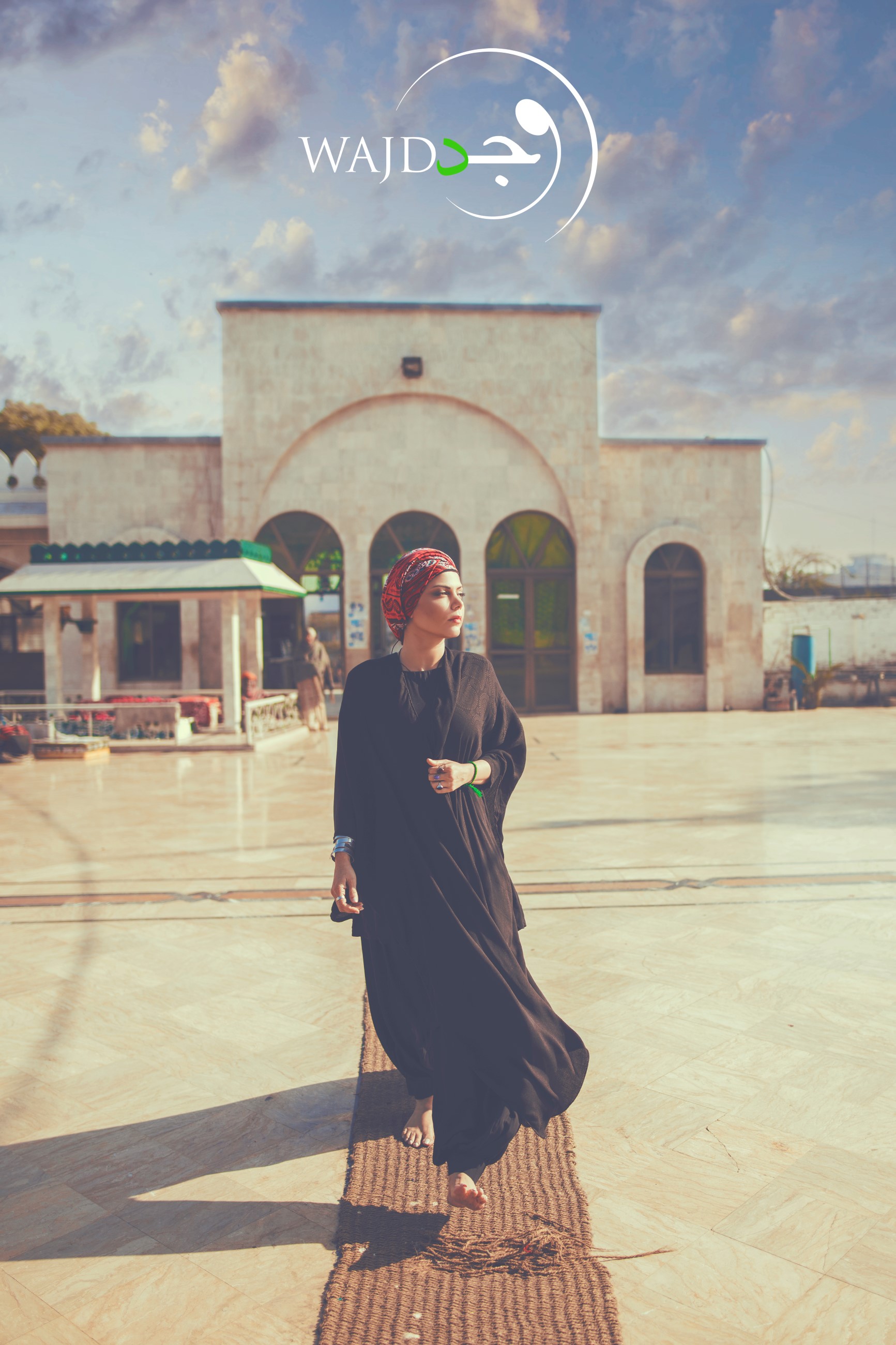 Pakistan’s most accomplished female musician, Hadiqa Kiani has concluded the first volume of her latest project “Wajd” successfully following the release of 5 Chapters including Kamli Da Dhola, Bhit Ja Bhitai, Aaj Rung Hai, Kamli – (Bulleh Shah) and Chaap Tilak. All these tracks of Wajd were an amalgamation of pure folklore and the mystical essence of Sufi music. Wajd Volume 1 was recorded in organic form in a live studio format encapsulating the individuality of each featured musician and their respective instrument. Wajd has established Hadiqa as a versatile musician for another time who has the power to skillfully sing in different languages with an equal ease. Wajd is a project which is straight from her heart and the listeners and viewers can immediately connect to it. All the chapters of Wajd Volume one stayed amongst the top charts on Patari since release and crossed millions of views on social media. Volume 2 of Wajd is set to be released later this year.