People have already started receiving their Halloween party invitations, which is strange considering the Covid-19 situation. But then parties are going on, in Pakistan, despite the increasing number of patients. Why would Halloween be any different! I am quite certain that all over the world the one look which many people will be wearing would be that of the flaming redish-orange, round ball of the Coronavirus, with its mushroom-like protrusions! But have you decided upon your look yet? If not well then we bring you some interesting Halloween background and ideas here.

You may choose to go full gothic, putting on the dark look, dress up as a superhero- Batman or Kamala Khan, or a villain like the Joker, become a witch, a Disney princess or the ever popular Count Dracula. I suppose at every party one will certainly see some innovative makeups and costumes and that is the fun part of it.

Now despite the fuss that is always created here, by the so called upholders of morality in our society, mostly people tend to ignore all the negativity that surrounds Halloween and continue with their party plans. There are not many avenues for the public here, to enjoy themselves and having been under some restrictions in the last few months due to the pandemic, it seems the people have decided to party harder, with even more enthusiasm.

Let’s just treat Halloween as an excuse for a good party without dissecting it, without bringing religion into it and without passing judgements such as this society is going towards certain doom because we have let a foreign thing invade our culture. Suddenly, religion comes face to face with extreme danger, due to a Western tradition. Nah! Not really! Hey it is just an excuse for a fun night out with friends! Let’s just try to be safe and treat it casually without getting too emotional about it.

Do you know that this year, Halloween is going to be on Saturday, October 31, which coincides with an eerie full moon on that night! Yes, indeed! This will be October’s second full moon.

What’s more: this moon is going to be the second full moon in one calendar month, which makes it a “Blue Moon”. Now tell me how often have you witnessed a full moon on the night of Halloween? This phenomenon is known to happen every 18 or 19 years. Hence the expression: once in a blue moon!

Ireland is considered to be the birthplace of this festival. In England, saints or holy people were called “hallowed”, hence the name “All Hallows’ Day”, shortened to Halloween. Halloween was also known as “Nutcrack Night”- a time when the family gathered around a fire to enjoy eating nuts together. The Irish used hollowed-out, candlelit turnips carved with a demon’s face to frighten away the spirits. As there were fewer turnips in America, the tradition of carving shifted to pumpkins- the symbol most widely associated with halloweeen now.

The origin can be traced back to the Gaelic festival of ‘Samhain’ meaning ‘Summer’s End’. This festival was celebrated at the beginning of the darker, colder half of the year, when days started becoming shorter. Here’s the interesting bit: the ancient Celts believed that the veil between the worlds of the living and the dead became thinnest during Samhain. At this time, people believed they could communicate with the dead easily. They also thought that spirits could pass through the wall separating us from them, and enter the world of the living. They could even cause us harm. And therefore the pumpkins came to be.

We hope the looks of some celebrities and others have provided you some some interesting ideas, to begin planning your Halloween look for this year. And do keep SOP’s in mind please. Let this be a reminder that Halloween is just for some innocent fun, and take it in that spirit. 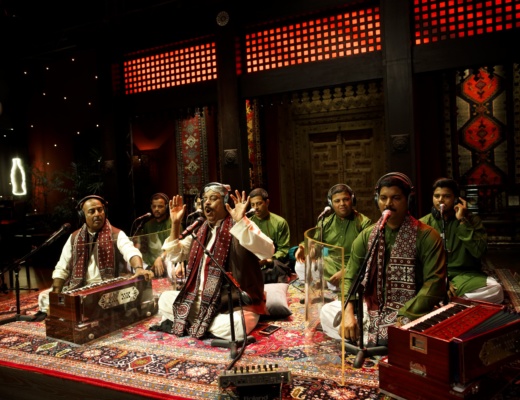 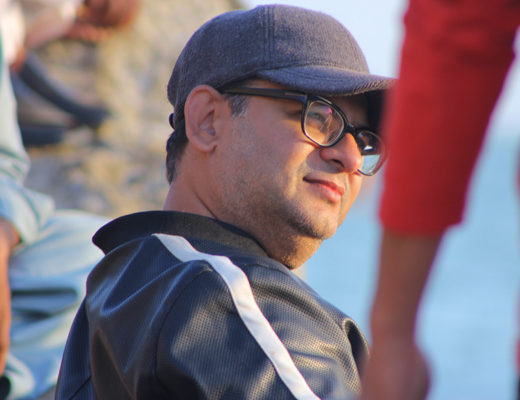 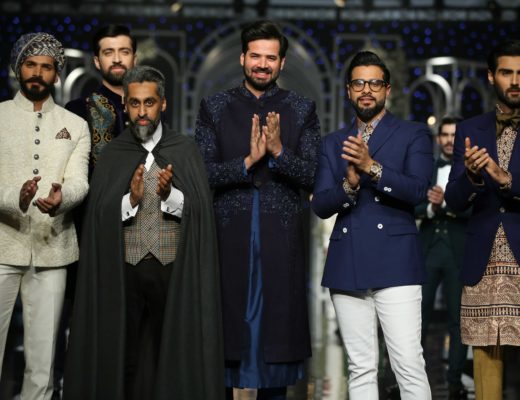