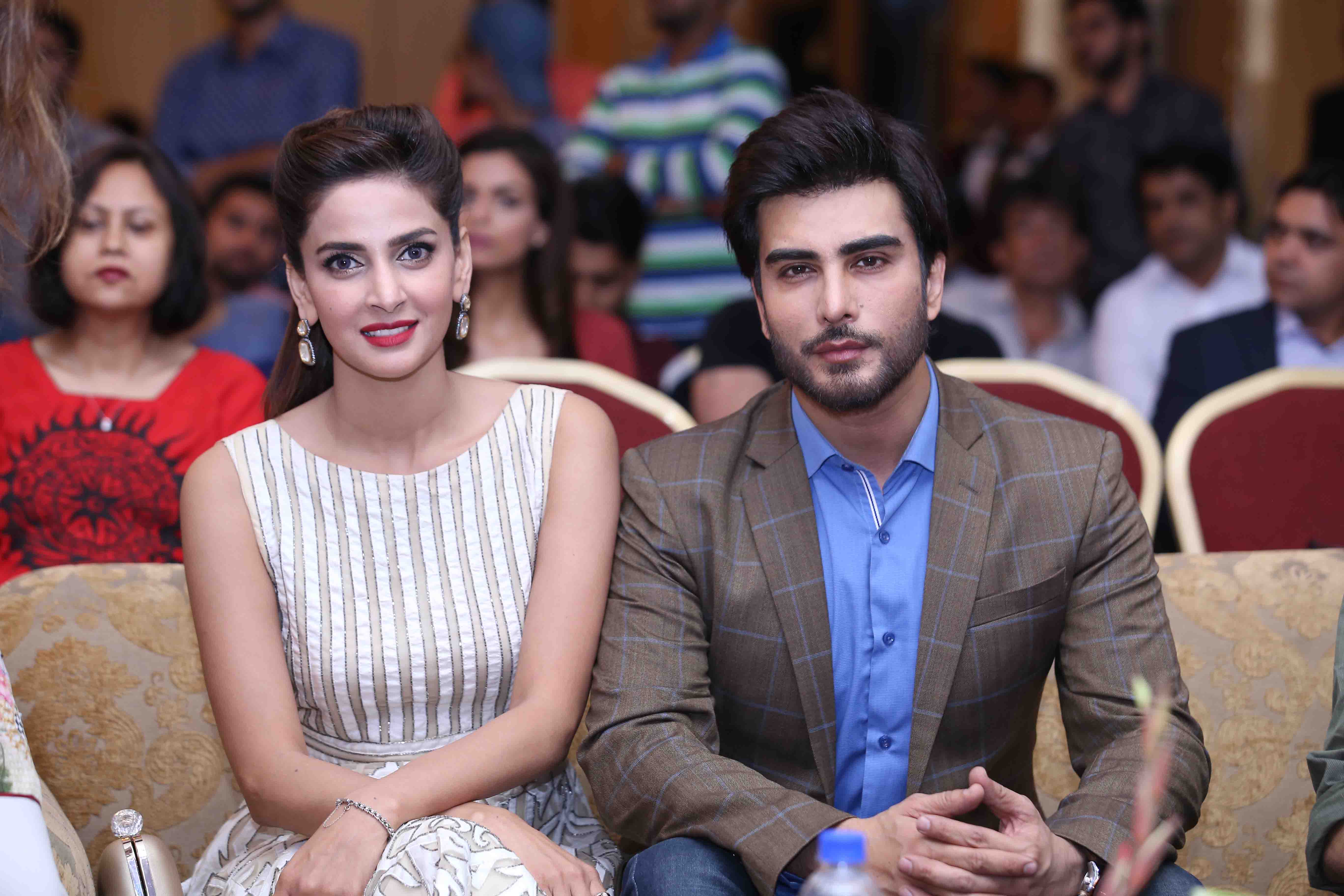 Lahore Se Aagey, a spinoff of the 2015 hit film Karachi Se Lahore, is directed by Wajahat Rauf and also includes Agha Farhatullah, Mubashir Malik, Rubina Ashraf and Behroze Sabzwari in pivotal roles. The film penned by Yasir Hussain has been shot all over Pakistan from scenic Swat & Kalar Kahar to the spells in cities.