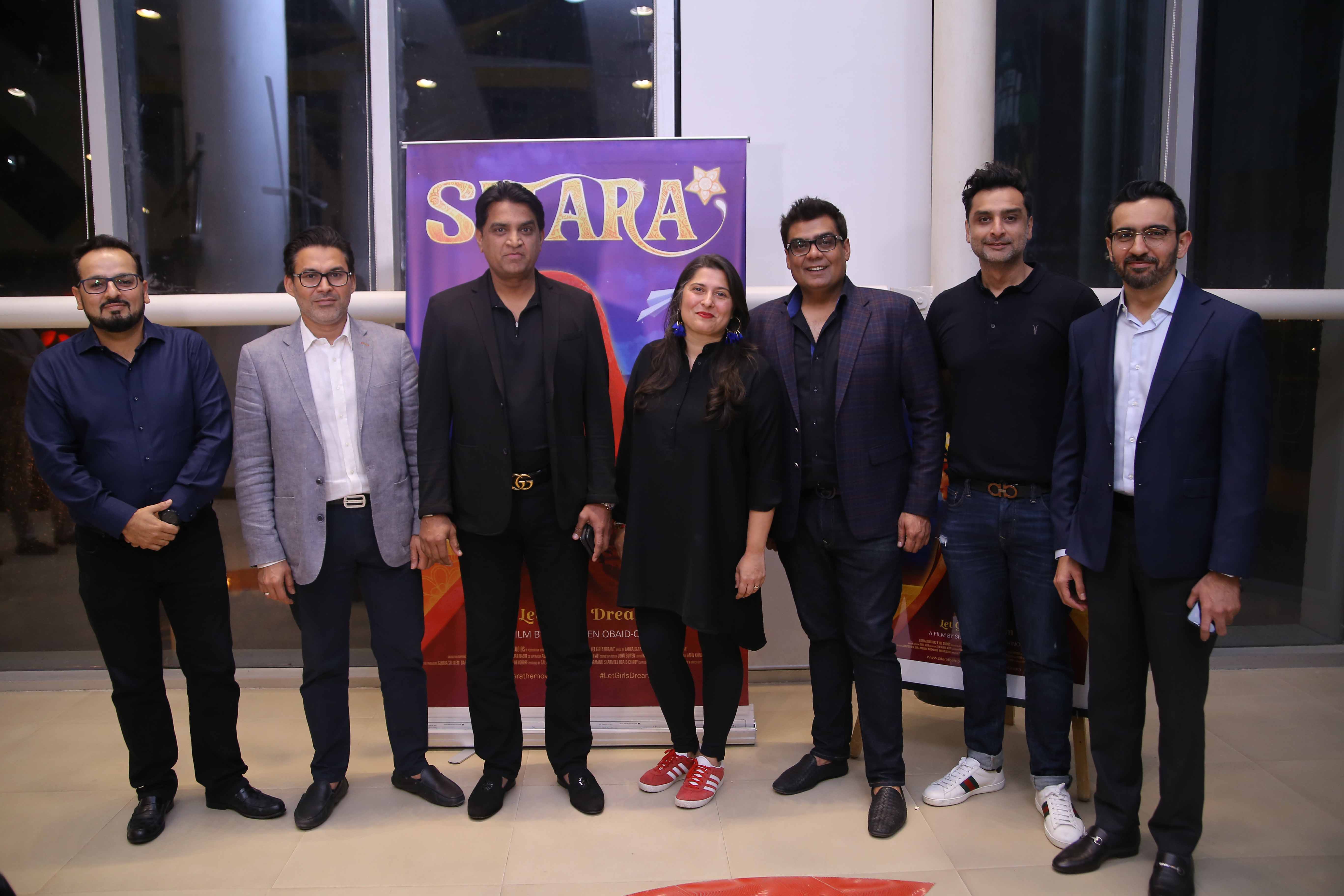 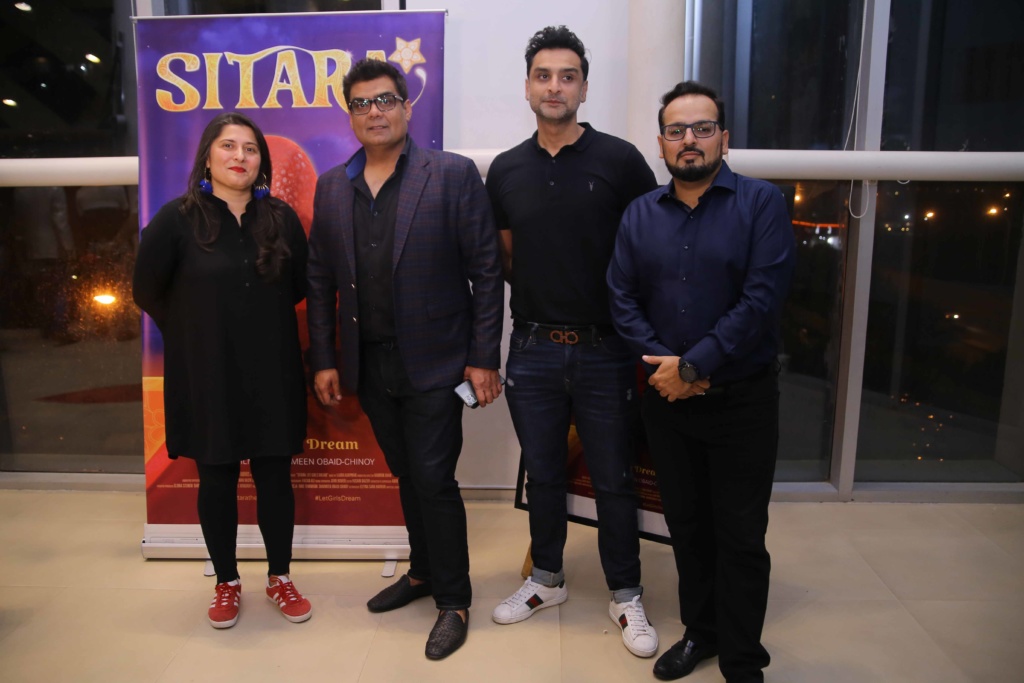 Written and directed Sharmeen Obaid-Chinoy, SITARA: LET GIRLS DREAM takes the audience on a journey through the old city of Lahore, where a fourteen-year-old girl named Pari, dreams of becoming a pilot. Her story is told from the perspective of her younger sister, Mehr, and portrays the impact of a culture and the burdens of a family where girls still struggle to fully realize their dreams. SITARA is a silent film [no dialogues] which embodies this conflict. 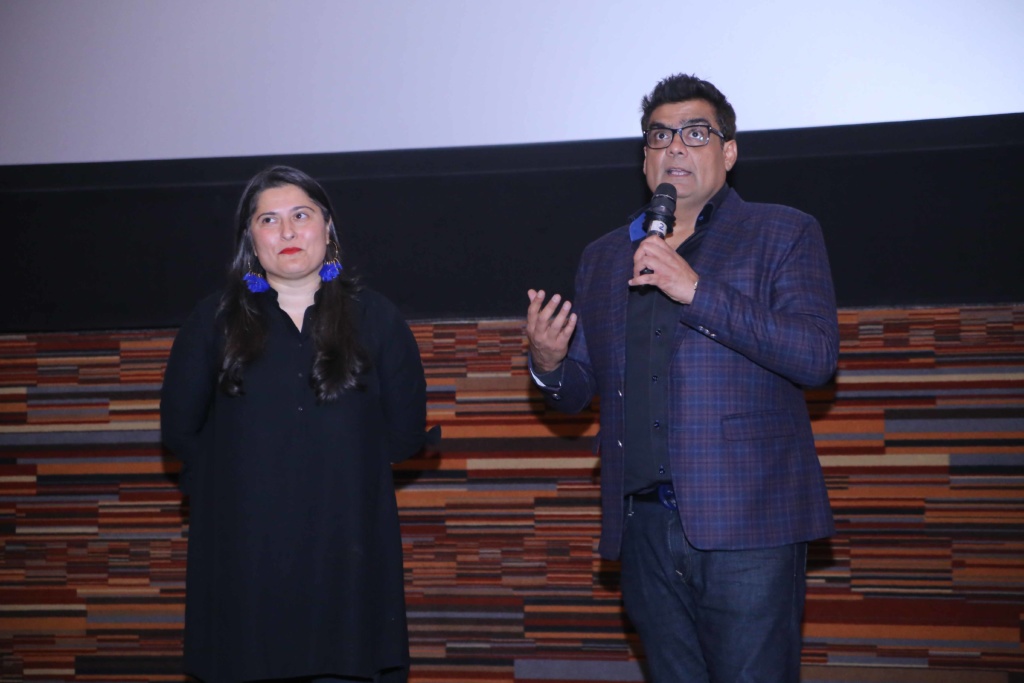 SITARA had earlier won three awards at the Los Angeles Animation Festival 2019 in North Hollywood in December 2019 in the categories of Best Produced Screenplay, Best Music Score and the Humanitarian Award.

Chinoy had also earlier launched a campaign with GUCCI’s social impact initiative Chime for Change to #LetGirlsDream by encouraging girls around the world to share their dreams and gain inspiration from one another. A robust school outreach program is already underway across the world, to inspire and encourage girls to hold meaningful conversations about their dreams and how to best achieve them. The website for the campaign is www.LetGirlsDream.org 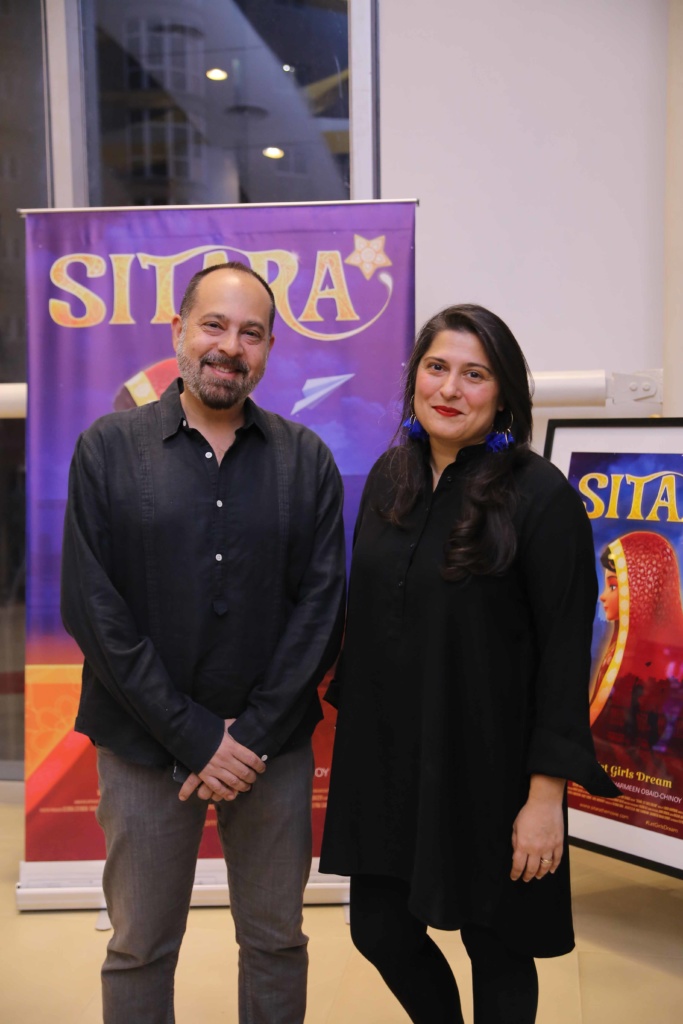