Brides & You was launched in Lahore, Pakistan in 2001 as a quarterly fashion & lifestyle magazine. Its gripping editorial content including exclusive photo shoots of famous bridal designers, makeup artists and jewellers, helped it to rise to the top in glossies in Pakistan, India, UK, UAE and Canada. A wide variety of topics covered in each issue ranged from fashion to lifestyle, from events to exceptional celebrity interviews, and vacation/honeymoon hotspots to serious issues such as psychosexual problems, health and relationship advice. Brides & You connects its readers to the world of Pakistani fashion at a global level. The team members can be reached by writing to them at 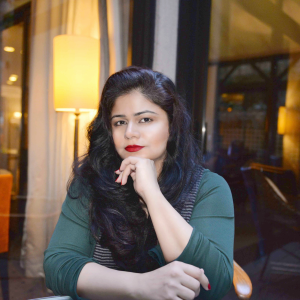 Injila Baqir Zeeshan, with more than two decades of journalistic experience has been at the helm of running the magazine since its launch. She has worked at the national dailies, The Nation, Pakistan Today and Daily Times. Her writings have been regularly published since 1992 in ‘The News’, ‘The Nation’, ‘The Daily Times’, ‘Pakistan Today’, ‘Pique’ Magazine, ‘Herald’, ‘Eastern Eye’ UK, ‘Me & My Wedding’ Magazine, ‘She’ Magazine, ‘Movie’ Magazine and more. She was heading the magazine section of ‘Pakistan Today’, launching and producing their weekly Sunday magazine, ‘The Lounge’. She was the first one to ever produce a daily page on lifestyle for a Pakistani newspaper at ‘The Daily Times’. She has a Masters degree in English Literature from Punjab University and Creative Writing from Exeter College, Oxford, UK. She has studied Photography at National College of Arts in Lahore and UAE and Event Management at LUMS, Lahore. 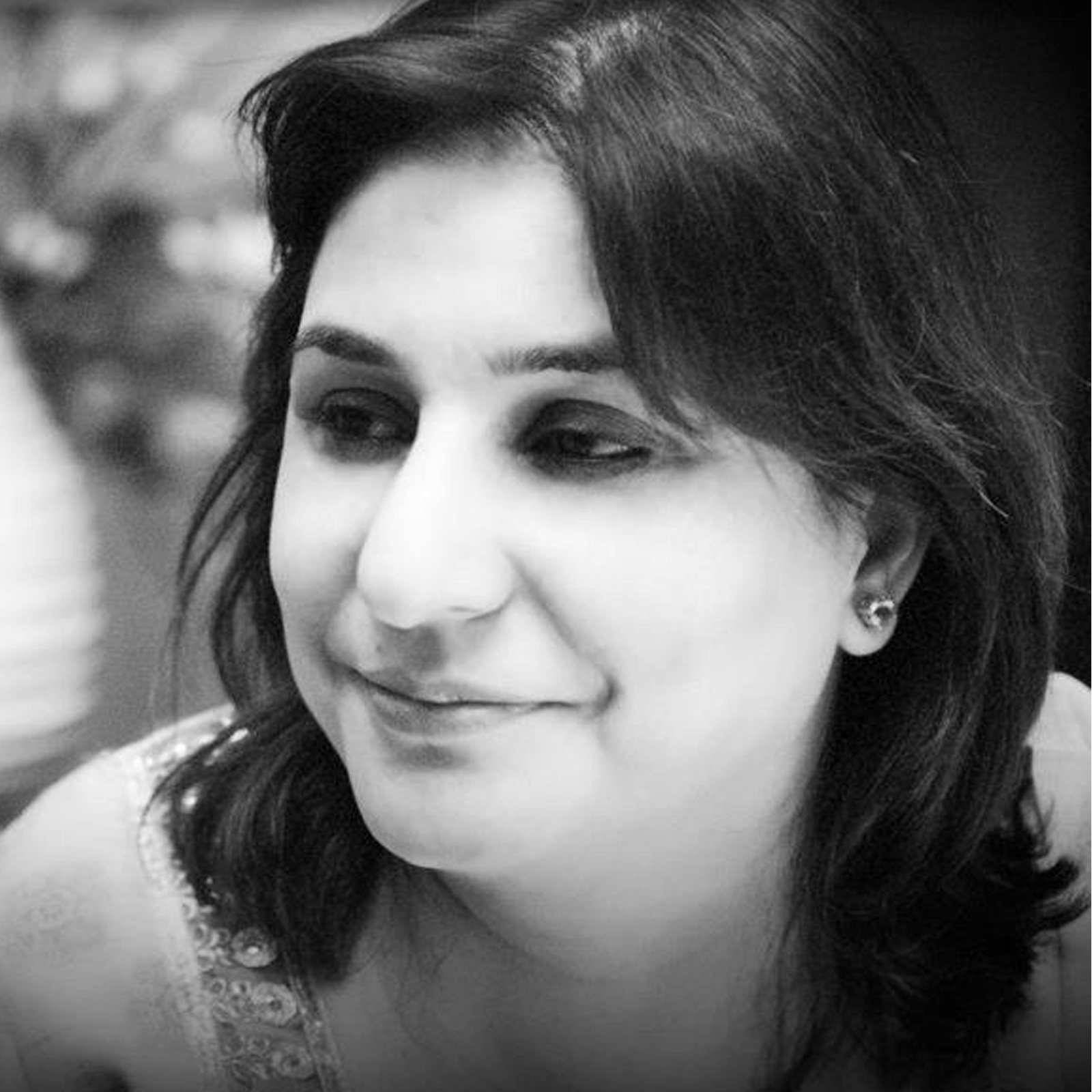 Mehreen Khan is the Managing Editor of Brides & You since 2002. She has been the backbone providing creative ideas and liaison between designers and the magazine team. She has not only been an integral part of all magazine related projects including forums, cover shoots, event coverage etc., but also has to her credit writing columns, providing tips and insights into many lifestyle topics. 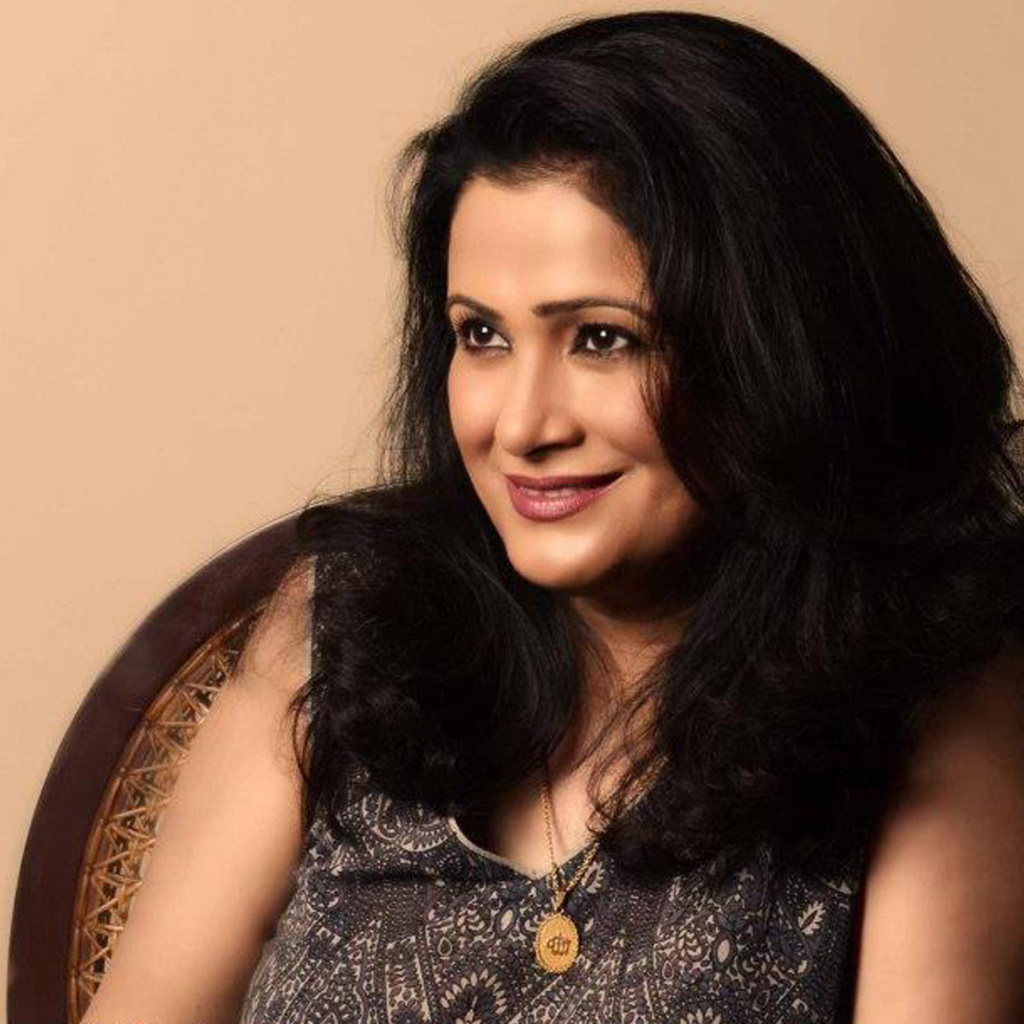 Nabila Zar Malick has done her Masters in English Literature from Punjab University, Lahore and in International Journalism from City University, London, UK and has a long standing experience in journalism. She has also worked at various NGO’s in Pakistan, currently working at United Nations Women.  She has been an editorial advisor for Brides & You since its conception. 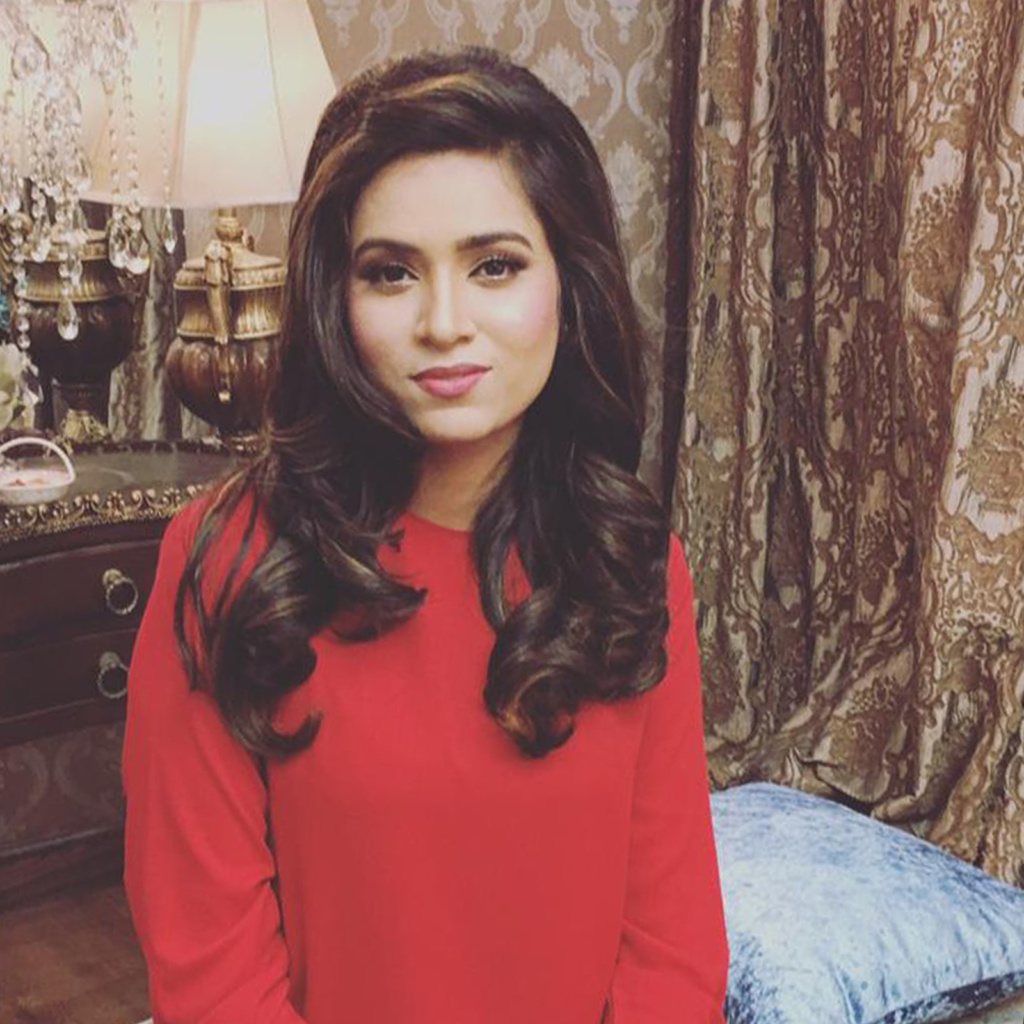 Spending a good number of years in the advertising world, Aliya Azhar makes for an eager and innovative digital media supervisor. Overflowing with creative ideas, she has worked for several brands. She aspires to change the notion of love and wishes to bring about a positive change in the society through her work. Apart from this she’s a foodie, loves good music and believes in meditation when the going gets tough. 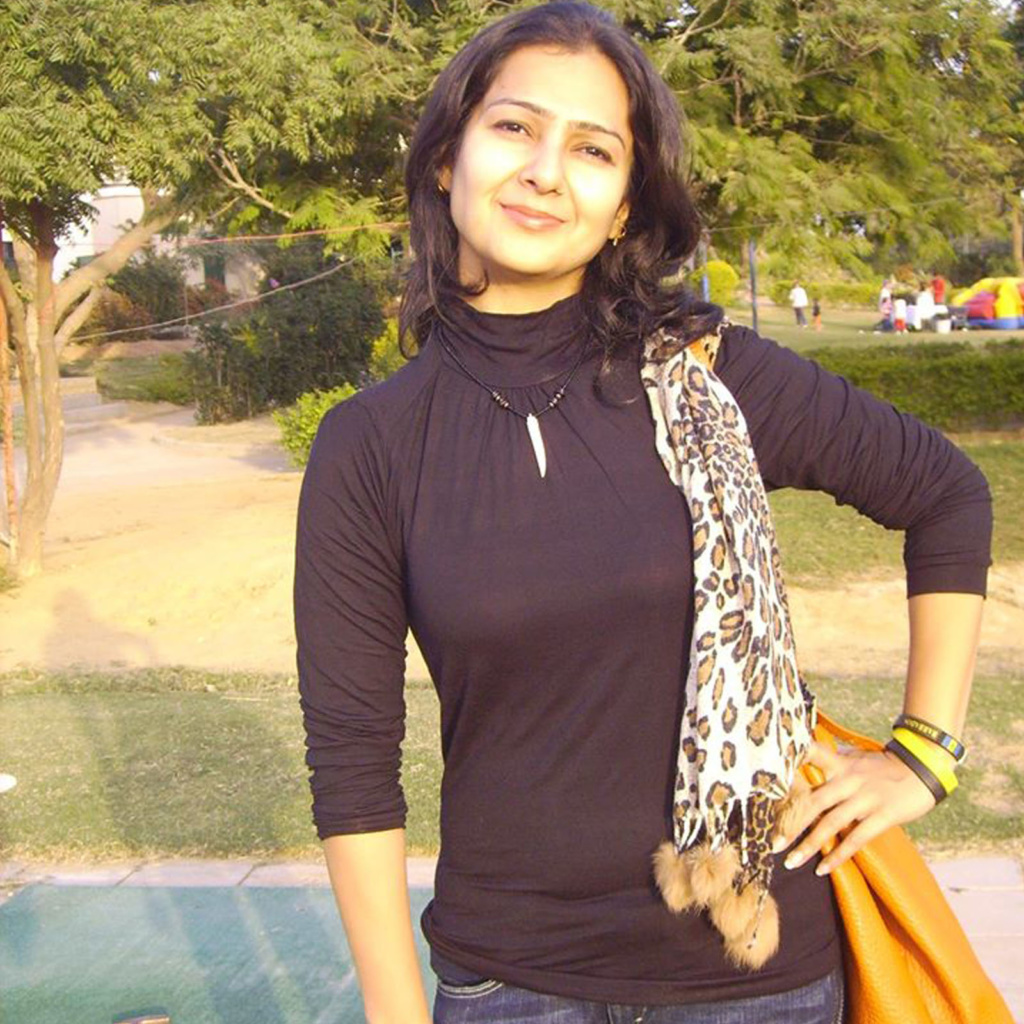 Sumeha Khalid is a former editor of MAG- The Weekly, and a free-lance journalist who writes for various publications. She has been regularly contributing for Brides & You from Karachi. 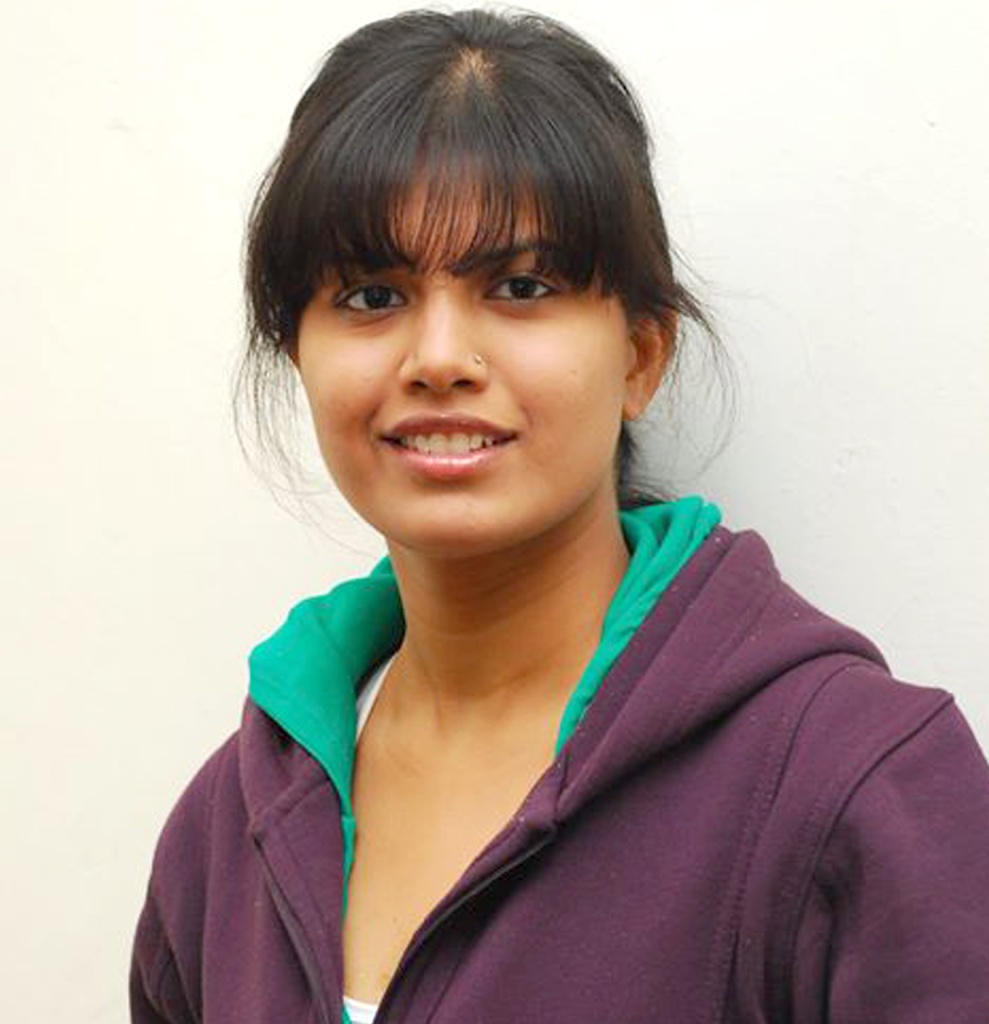 Beenish Mahmood has a Masters in English Literature. She has been working in the field of Magazine journalism for almost a decade. She has worked at Pakistan Today and writes for various online blogs.