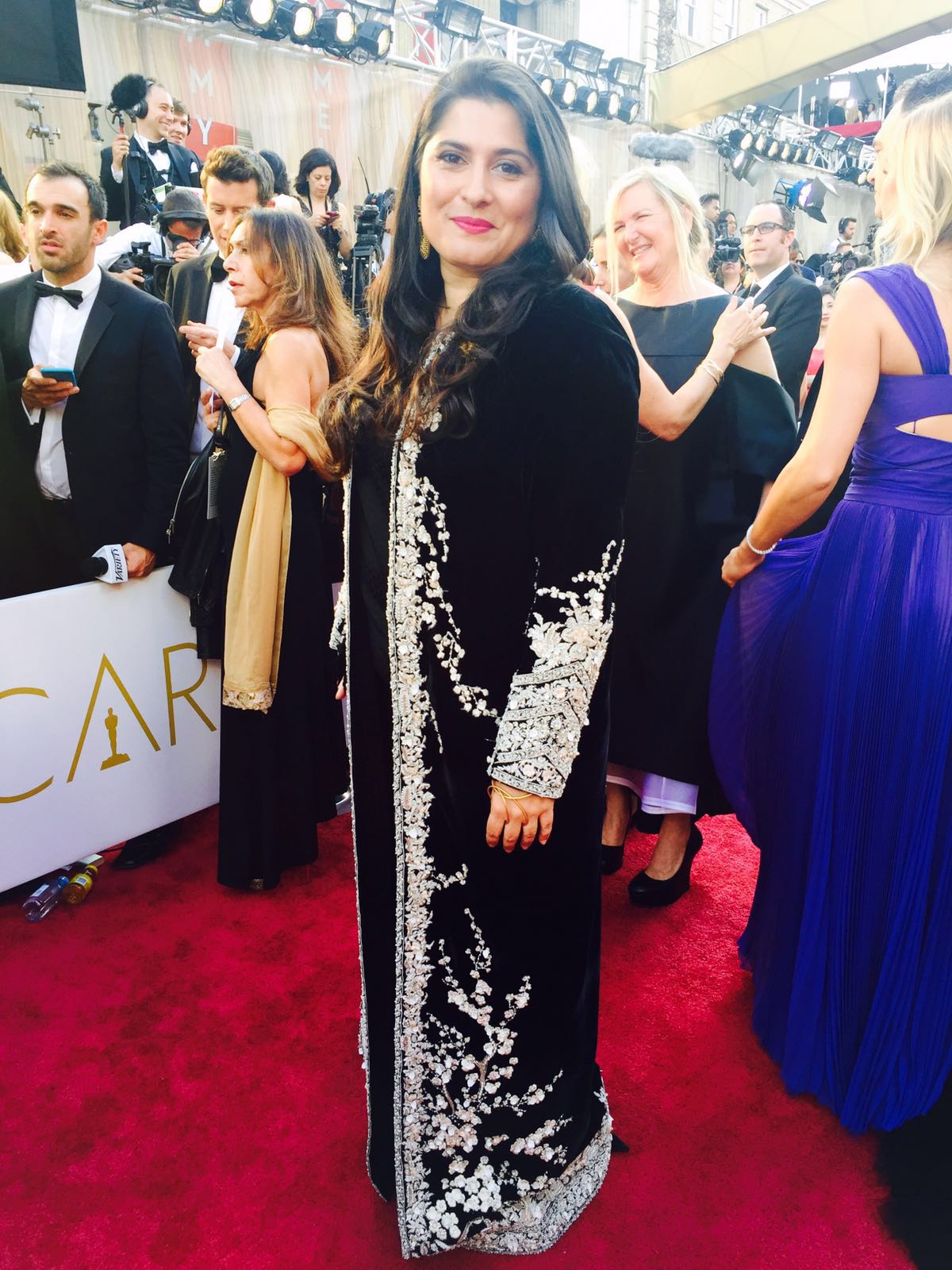 She is one of only eleven female directors who have ever won an Oscar for a non-fiction film and the only Pakistani to win two Academy Awards.

Inspired by her courage and the countless victims of honor crimes in Pakistan, Obaid-Chinoy launched an Anti-Honor Killing Campaign, The Price of Forgiveness [#PriceOfForgiveness] which has been successful in lobbying the Prime Minister of Pakistan to take action – he has vowed to eradicate honor killings in Pakistan.

Honor killings affect hundreds of women in Pakistan every year where women are killed in the name of “honor”. Many of these murders are not documented. Honor killing is considered an offence against the individual and not the State and hence the victim can choose to ‘forgive’ the perpetrator by law. If the victim is killed, which is often what happens in such cases, the right to forgive lies with the victim’s family – who are usually the perpetrators themselves. This law allows perpetrators to take advantage of this impunity. With this campaign, Obaid-Chinoy has mobilized civil society, key stakeholders and opinion leaders to push the Parliament to pass the Anti-Honor Killings Laws (Criminal Laws Amendment) Bill 2014. The bill will ensure that victims of honor crimes can no longer forgive’ their perpetrators, which has been exemplified by the film. Indeed following the launch of this campaign, the Prime Minister of Pakistan, Mian Muhammad Nawaz Sharif pledged his support for the campaign and to amending the law. The very objective of the aforementioned bill is to make sure honor killings are stopped immediately, by addressing the lack of attention and implementation of existing laws in an effective manner.

A Girl in the River: The Price of Forgiveness is set to air on America’s premier television cable network HBO, on March 07 2016.