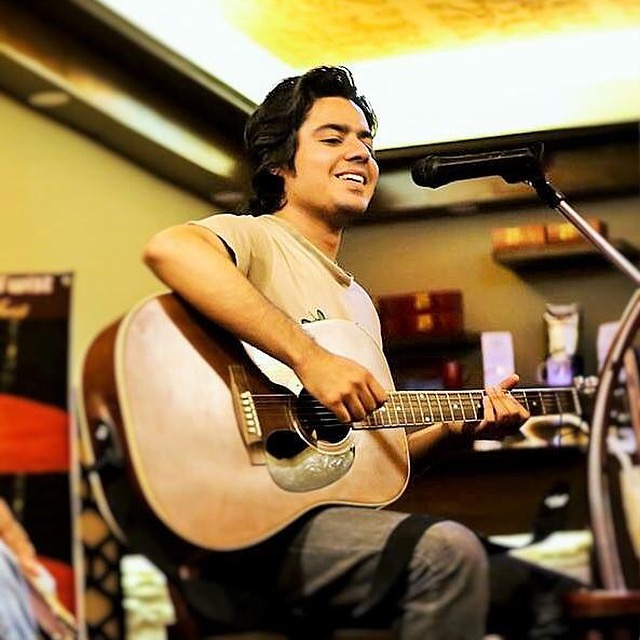 Arslan Asif one of the emerging singers gaining recognition started his career with an underground band as the vocalist. He has done some live performances in various cities.

His songs are known to be dynamic, imaginative and intense. The lyrics of his songs always have a message that highlights some social issue. Very few artists have the ability to sing something that is not only soulful but also convey a message to the audiences. His song ‘Apnay Karam’ is based on social political issues and is more of inspirational music.  Another song from this album is “Josh-e-lahu” which was released in support of the green team during the world cup. This song aroused a sense of patriotism in everyone who listened to the song. His peaceful voice and lyrics describe a story in each song that creates emotions among the listener.

Our favourite song ‘Chordo’ is a fast paced track with beats that attract attention of the listener. We perceived that the lyrics describe the hardships of a person and how rejection makes one want to stay alone, away from worldly activities.

This kind of album takes some time to grow on you. With a mix of emotional and fast paced songs the album is average and needs a more oomph factor to it.

We at Brides & You wish the singer all the best in future endevours.