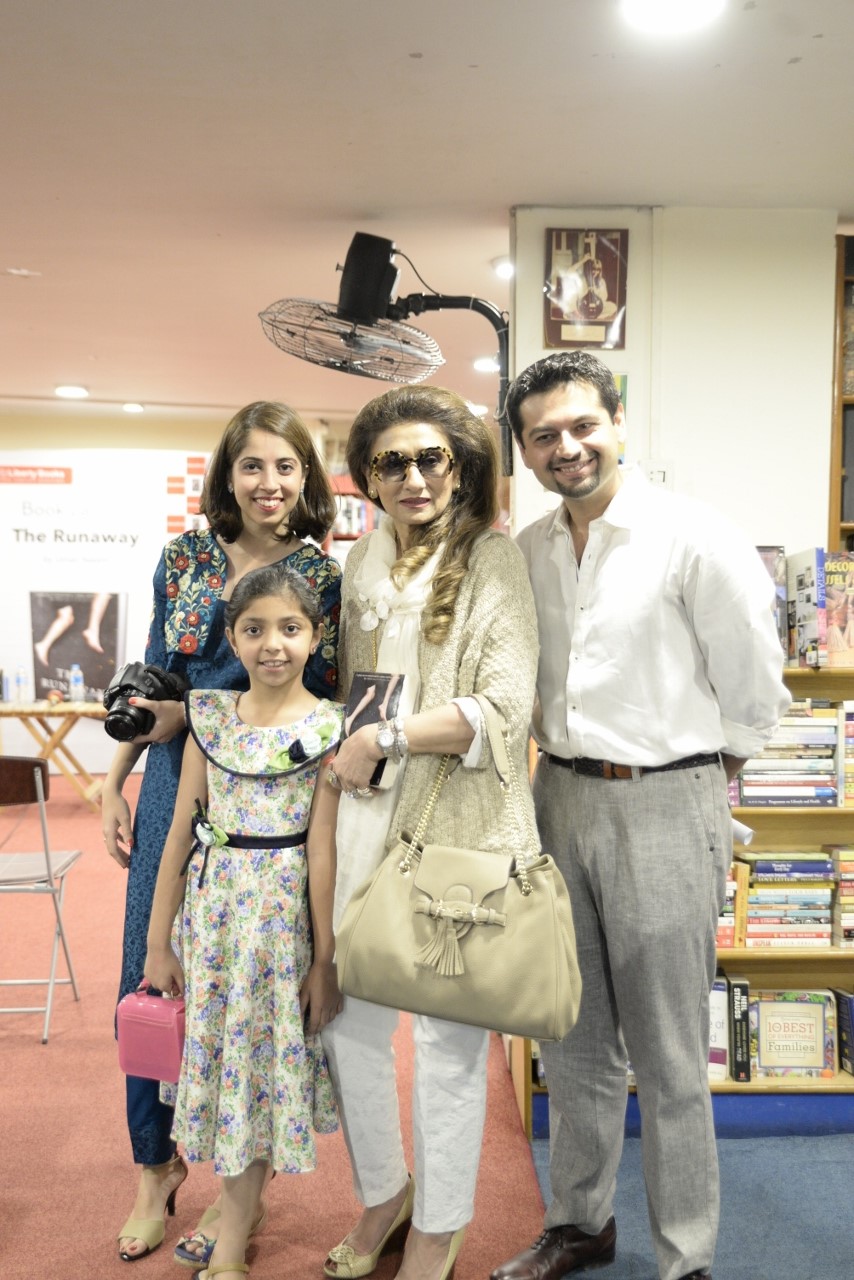 Umair Naeem released his second book ‘The Runaway’, published by Tara-India Research Press, at Liberty Books Karachi. The launch was moderated by Yusra Askari, a print and broadcast journalist. The Runaway, a drama novel set in Pakistan, is a narrative of four individuals from different walks of life, brought together in their search for hope and redemption in the midst of a whirlpool of hate. The Runaway is Naeem’s second novel his first novel was titled Drowning Shadows.