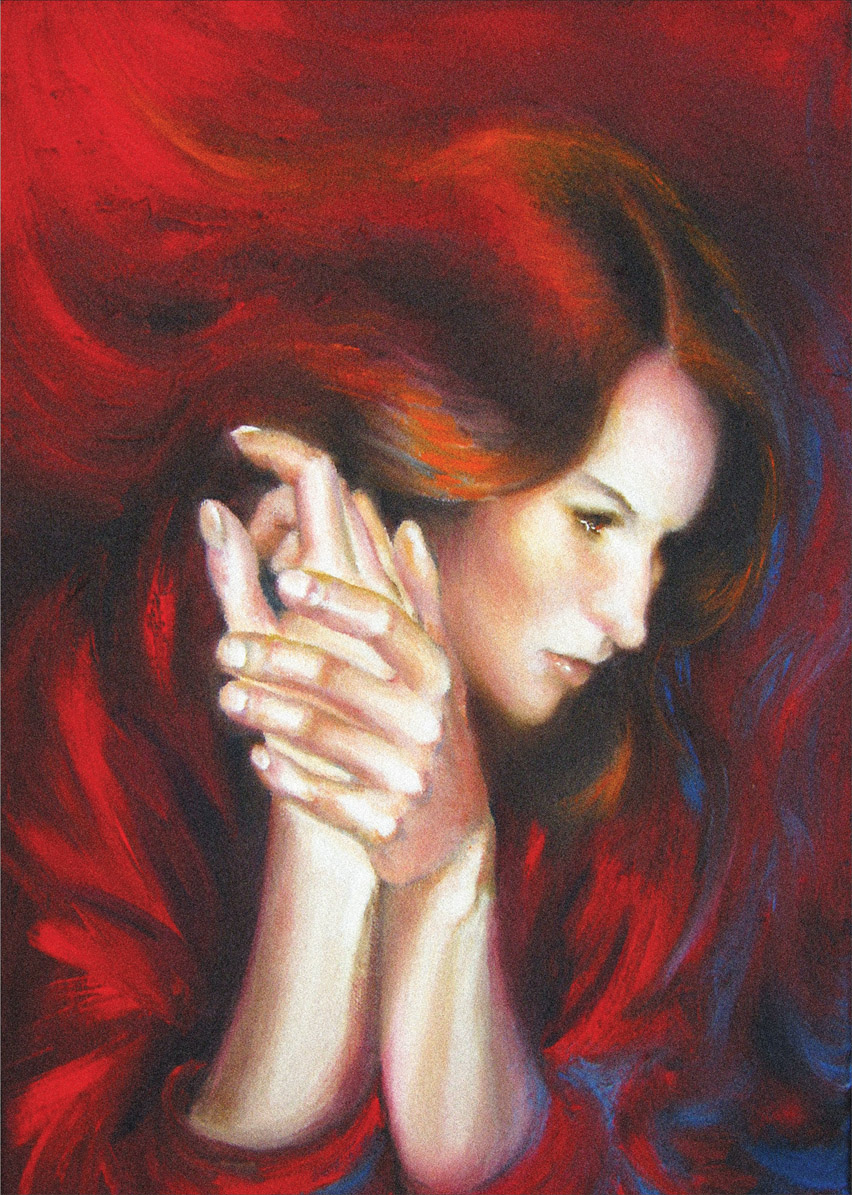 A glamorous slut is the subject of this article. In order to understand this nymph, it is important to know certain facts about her. She is a beautiful, tall girl with nice curves, silky long hair and an angelic voice. She can sing some songs better than the original and knows a lot of Urdu poetry by heart. Sixteen years of education has earned her a Masters degree in sociology.

She went through school, college and university resisting all the tempting invites from the opposite sex of fun and games. She was waiting for her prince charming and believed that her parents will find him for her and give them the license for all legitimate fun and games.

The day her final exams finished her parents gave her a surprise. They told her that they had fixed her marriage. Our dame was excited and started dreaming of her tall and handsome prince who was now going to sweep her off her feet with his charming mannerism.    Her dream shattered as soon as her parents showed her the picture of the boy they had picked for their daughter. The boy was tall but unkept and ugly. She cried and cried but to no avail.

Her friends and sisters told her that it is probably a blessing in disguise as a man who was bad looking will treasure his beautiful bride for the rest of his life. She will practically have a loyal slave at her beck and call. She had no choice so she decided to alter her future vision from living with a handsome prince to living with a slave ready to lay his life at the snap of her fingers.

She focused her energies on the dress, the jewellery, the shoes and everything that is categorized as frivolous by the intellectual elites and the very ugly but is most effective remedy for keeping the mind off the real important issues that you have no control over.

Her illusions of having a slave were soon shattered when she discovered within the first few days of her marriage that her husband was not just an ugly man on the exterior but he was in fact, a very hard to please, insensitive rogue with a foul mouth. He was quick to point out her shortcomings and established early on that physical beauty is not an attribute that carries a lot of weight with him. At the same time, he also made it clear to her that her looks and other assets do not qualify as extraordinary on his standards. He gave her a feeling that she falls short of his expectations on so many counts.

Being a traditional girl she tried her best to make her marriage work. In the course of the next three years she gave birth to two children, earned the medal of a good daughter in law, and completely lost herself in the challenges of daily life.

Fifteen years passed and the young beautiful dame became a middle aged, fat woman working herself to death to please an impossible- to-please man and his demanding family and children. Her life was about cooking, cleaning and praying not to get anything wrong which will merit a public scolding by her beast.

One day she was sitting by the pool side at a club where her teenage children were swimming when a man, old enough to be her father, came and sat next to her. He ordered two coffees with sandwiches and invited her to share it with him as a favour saying he cannot have evening coffee alone. She felt no harm in talking to him. He was gentle, courteous and very generous with plenty of compliments for her. After a long time she felt good about being alive. She could not resist his charms when he invited her for dinner the next day.

That night when she went home she took a long hard look at herself in the mirror and saw a woman with dead eyes looking back at her. The mirror turned into a time machine and paraded all the handsome suitors she had so ruthlessly rejected during her prime time. She wanted to reach out to them and tell them how sorry she was for not living her life and giving them a chance and for the first time understood why regret is the most lethal feeling of all- because you cannot do anything about it.

Dinner with ‘daddy’ was actually very good. Her desperation made her fall in love with him and it was only natural to accept his indecent invitation when he extended one. The feelings of shame, guilt and wrong doing came flooding the next morning but the over powering feeling remained that of feeling loved. She convinced herself that she has found a true love in daddy and continued to see him everyday after that for a long time.

She had cut all her friends out of her life after her marriage because she could not find any time for them but now things were different. She started meeting her friends again. The husband remained a complaining moron but she didn’t care about his complaints anymore.

As her social circle expanded she discovered many suitors of ill-matched age and gave everyone a chance to make her feel alive again. The thing about settling for a dissatisfied life is that one often ends up losing everything one is raised to believe in and becomes fearless.

The ghastly hubby suspected nothing because in his mind he was confident that 15 years of brain washing and suppression must have broken her spirit. The world is unforgiving and categorizes her as a woman fallen from grace with all sympathies reserved for her unsuspicious husband. It is easy to pass judgments but life is a gift and everyone should have the right to live it to their satisfaction. Which one of the two do you think is our sinful spouse? We leave it to our readers to decide.