Sonakshi Sinha as A Sahafi in Noor 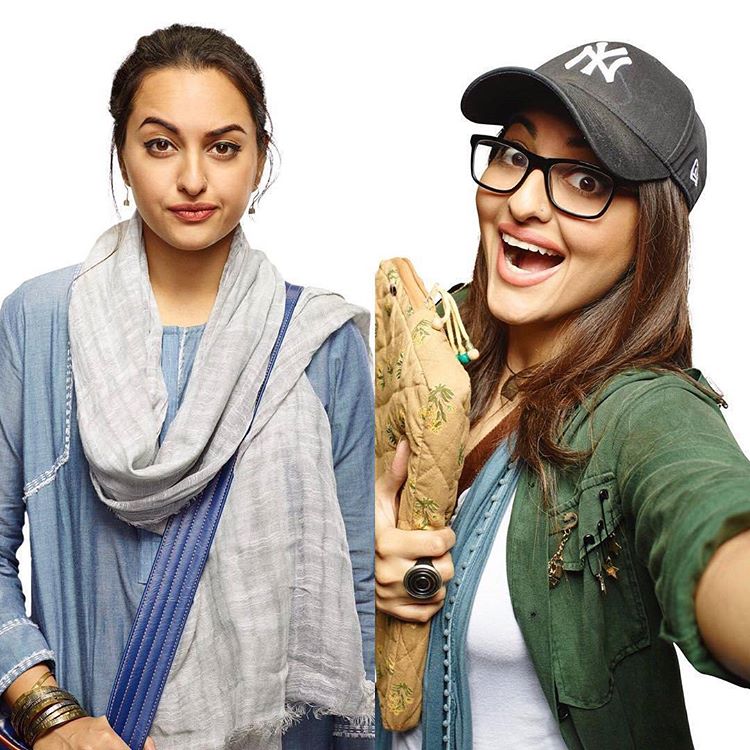 Sonakshi Sinha has shared the first look of herself as a journalist from her upcoming movie Noor. Noor is a crime-thriller based on Pakistani journalist Saba Imtiaz’s 2014 novel Karachi, You’re Killing Me!

The 28-year-old actress posted a picture on Instagram that shows the two roles she’ll be playing on screen. ‘Shotgun Junior’ as the film fraternity fondly refers to her, will play the role of a journalist named ‘Noor Roy Chaudhary’, the namesake of the film.​​ The movie will be directed by Sunhil Sippy, and is expected to hit the screens next year.