Significance Of Mehndi In Desi Weddings 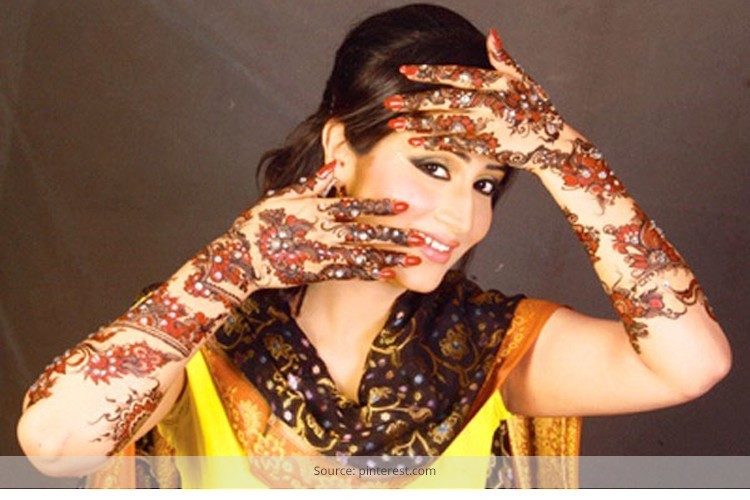 The mehndi ceremony is something which is usually followed by the bride’s family. The origin of this amusing observance dates back to time immemorial and is one of the oldest subcontinental wedding traditions. The mehndi ceremony is one of the most important and fun-filled pre-wedding ceremonies in Northern India. Apart from the fun it imparts, it has a deep-rooted cultural significance to it.

Mehndi signifies the bond of marriage, a promise both the bride and groom are going to follow it all throughout their lives. Considered as a ‘shagun’, it signifies the love between the couple and their families.

Here are some popular beliefs associated with this ceremony. Have a look!

This Mehndi ceremony has always been highlighted in Hindi movies. The Indian weddings have been lavishly showcased via Bollywood. Even many Hindi songs were shot especially on Mehndi rasam, like the the evergreen song, ‘Mere hathon mein nau nau chudiyan..’ sung by Lata Mangeshkar in Chandni movie. Because of its exposure through Bollywood movies, the usage of henna had never got such a global exposure before.