Top 5 Romantic Movies Of All Time 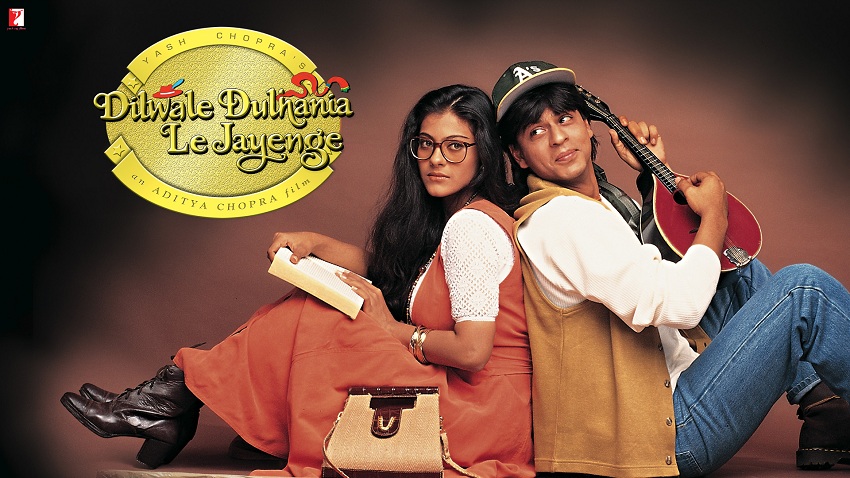 From its history of 100 years, If Indian cinema has ever explored any genre other than comedy than it is Romance. Indian romance films are often top grossing movies of year. From Dilip Kumar to Shahrukh Khan, this genre has produced many well known romantic and chocolaty actors. No doubt Romance heroes has much more following than actors of any other genre. If you’re to make a list of Hindi loves movies then surely it would be a tough task because it is one of the most explored or better say exploited genre in the film industry. Almost every hindi film will have love story of some kind. While you can trace out pure Bollywood romance films yet there are several sub genres of Romance that you can not neglect. Here we have made a list of 5 Most Popular Hindi romantic movies.

So here is a list of 5 Best Hindi Love movies:

A young man and woman – both of Indian descent but born and raised in Britain – fall in love during a trip to Switzerland. However, the girl’s traditional father takes her back to India to fulfill a betrothal promise.

After his wealthy family prohibits him from marrying the woman he is in love with, Devdas Mukherjee’s life spirals further and further out of control as he takes up alcohol and a life of vice to numb the pain.

At a prestigious university, three lovelorn pupils defy their strict principal with the help of their new music teacher.

Naina, an introverted, perpetually depressed girl’s life changes when she meets Aman. But Aman has a secret of his own which changes their lives forever. Embroiled in all this is Rohit, Naina’s best friend who conceals his love for her.