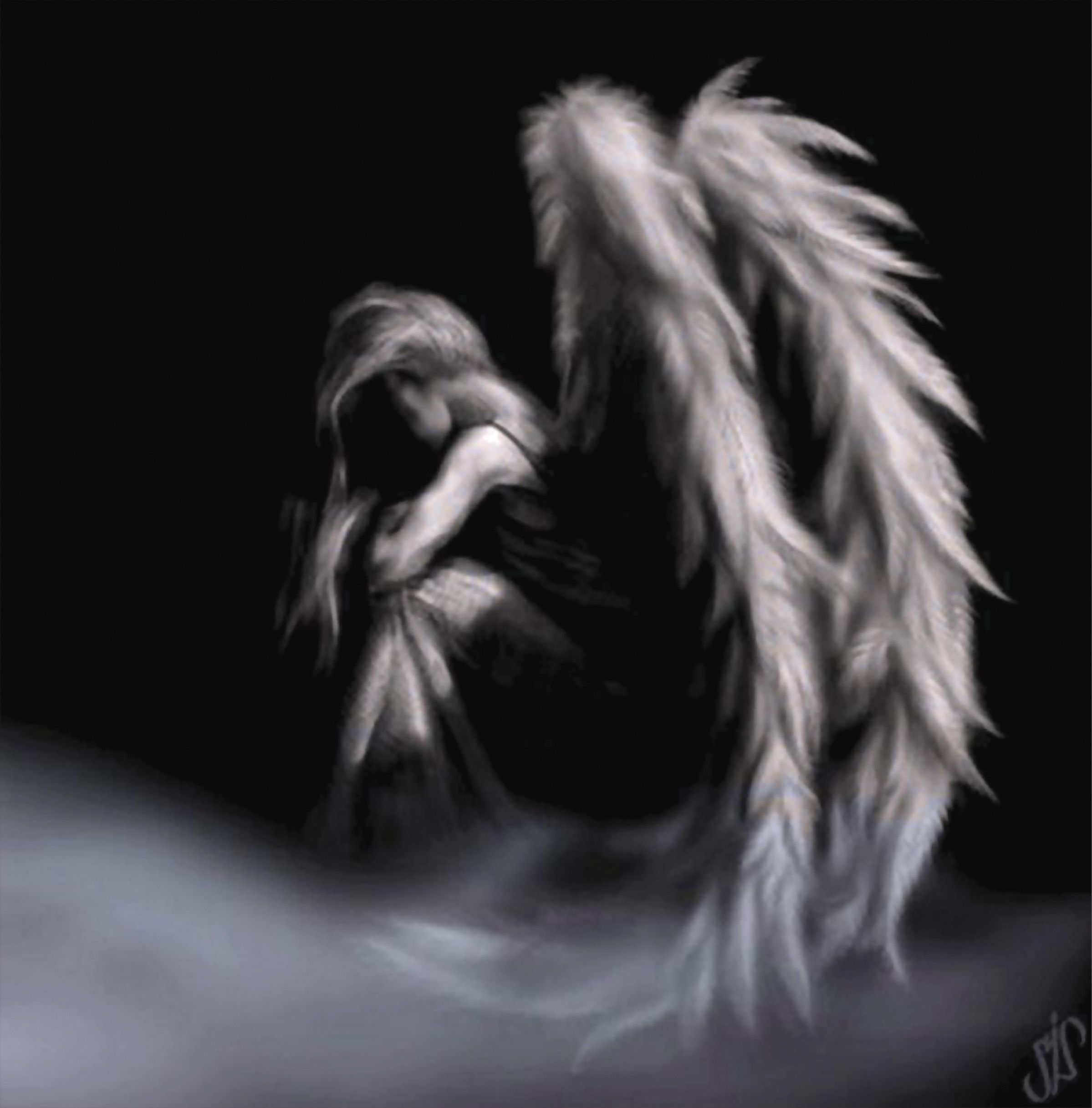 No I am not talking about our national assembly or even of the provincial assemblies, so you guessed it wrong. I am talking about a little party we organised to invite all the friends along with their sinful spouses who featured in our various issues of Brides & You over the decade.

We came up with the idea because one of our close team member insists that even sinners have the right to give their side of the story. So to get their version, on this special occasion of our tenth anniversary, we invited them all over for a cup of tea and had a candid interview with all of them one by one. As you read through their responses keep in mind the fact that like all sinners, our sinful spouses also do not accept the charges and most of them do not even recognize their own portraits.

The first sinner who arrived with his executive wife was the man with the invisible skirt from our column ‘ Battle for the pants’. Mr Invisible Skirt is still struggling with setting up a business, which by now even he himself knows has no potential of bringing some money into the house. A quick recap of the column. The wife is better qualified and earns good money. Husband does nothing because the jobs he qualify for are rank wise lower compared to his wife. He pretends that he is setting up his business for which he gets money from his wife and lives a luxurious life. While the wife is not just working at a challenging job, but also shouldering all responsibilities at home. Husband portrays himself as liberal person who allows his wife to work, puts up with a less than perfectly kept house etc.

Mr Invisible Skirt is slowly becoming violent because years of being without work has spoiled him and he is now actually incapable of following a 9 to 5 routine. The wife is tired and has started complaining. So the only way to keep the existing system going is to terrorize the wife into submission.

Mr Invisible Skirt is shameless. He insists that he is the one who needs all the sympathy because he never gets the comfort of coming home to a wife who is willing to pamper him and wait on him.

The Fallen Angel from ‘Tale of a fallen angel’ arrived next. She is a fifty year old woman stuck in a loveless, mismatched union with a selfish Grinch but made the marriage work for fifteen years till she met a younger boy whose interest brought her back to life. She did give in to the temptation but the emotional and psychological pressure of carrying on an extra marital affair is weighing her down.

The Fallen Angel was a bit lost. I got a moment with her in which I found out that the lover boy has moved on to greener pastures leaving her feeling even more insecure and under confident than ever. Her big brown eyes have a haunting expression and her health has gone down in the last few years. She continues with her life struggling to come up to everyone’s expectations and when alone wonders why the lover boy lost interest in her so quickly.

Next walks in Mrs Bitterness with Mr Male Superior the stars of our “Story of small people”. Mrs Bitterness has become impossible to stand and Mr Male Superior is miserable because he can’t stand her anymore. Just a quick reminder, Mrs Bitterness was the bright star of medical college with dreams of becoming a heart surgeon till she married her childhood fiancé and discovered that he wanted her to become a housewife. It is impossible to hang around them for more than a few minutes till one of them starts a fight about one thing or the other. The children have gone for higher studies to UK which leaves them alone in each other’s undesirable company 24/7. It’s a nightmare.

The failed marriage couple continues to exist as a couple. Mrs Undignified and Mr Unfaithful walked in together but they looked miles apart. Mr Unfaithful after the loss of his lady love realized the ugly role Mrs Undignified played in his life and mourns the happiness that he could never enjoy even after earning the title of being unfaithful. Mrs Undignified keeps on struggling with the lost dignity and in her own eyes she cannot justify any of the cowardly decisions which her life is based on. The couple that make our column ‘Alone all along’ remain in their sinful union like two lonely souls sharing physical space and no emotions.

The Merciless Lord and his overwhelmed by surprises wife from ‘My Lord have Mercy’ are next to make an appearance. The Merciless Lord is happy, relaxed and his wife is half dead by the over work and years of coping with surprises that were supposed to make her life more comfortable. The Lord was not raised to realize that a couple needs to plan life together and no amount of counseling could make him understand that. The wife has no plausible reason to complain so she keeps living in the fear of another surprise.

‘The Princess and the frog’ joins us next. The princess has a collar round the neck of frog and the big green frog walks behind her all sad and miserable. The Princess looks more like the frog now but she can’t see that and she feels she is still the princess dealing with an unfaithful frog. The frog regrets not taking a stand for the lady frog who came into his life briefly and gave him a taste of true happiness. His big sad eyes regret the loss of his love and that makes the princess who is now actually a frog even more unhappy.

The ‘Material girl’ walks in wearing Prada shoes, holding a Gucci bag but the moment she saw the Princess’s fake Louis Vuitton (she obviously couldn’t tell it was fake) she stormed out of the party dragged her poor harassed husband along.

The couple on which we based our ‘Cowardly Couples’ was there as well. They had their fake smiles pasted on their faces and they continued taking pleasure in finding faults with other couples and praising their own greatness in making their marriages work.

There was one success story in this assembly of sinners. One sinner, who had redeemed himself after reading our column ‘Never say forever’. Mr Thoughtless realized his mistake and on his wife’s birthday, he got a gold band made for her. The proud little wife showed us the band the moment she arrived. Although the new band has a diamond in it but the most precious word ‘forever’ is still missing. When we asked her about that she said, it is not a reminder or replacement of an old memory but a memorandum of another beautiful memory. If you remember the column we had put Mr Forgetful in the dock for not taking a hint for replacing a ring which he had given to his wife and which got stolen later on.

The shameless sinners other than Mr Forgetful didn’t do anything to change our mind about the charges against them. They further strengthened our belief that some unions are not worth saving and those, which are never made way into our column the sinful spouses.