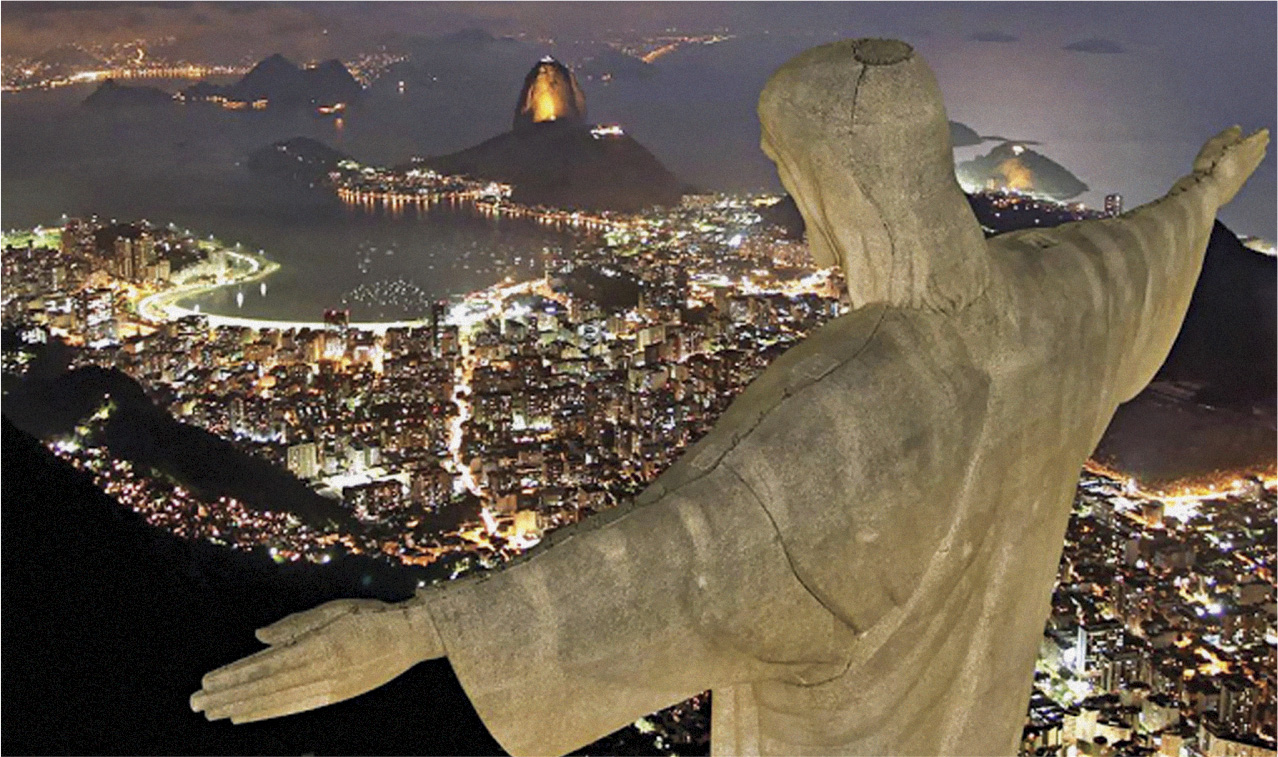 The months of July, August and September tend to have almost the same kind of temperatures. In this issue we bring you some of the most exciting places that you can travel to in these months.

During August many Americans and Canadians are on vacations, but the numbers tend to tail off in the second half of the month. All the cheaper cities in these two countries have high prices during summer anyway, so it is a good time to go a bit further afield. Room rates at resorts in Mexico and on the islands are crazy low. In addition to Mexico you will find that Jamaica and Dominican Republic have the best deals.

This is the nicest two-month stretch of the year in a city where it is always pretty damn nice. Being barely in the tropics but in the Southern Hemisphere, Rio de Janeiro is warm in this month but never scorching. Booking a trip to Rio can be a bit tricky though, so we advise you to do some research.

Cities with beaches in or near Europe will have highest prices of the year during this quarter. But there are a few cities that are not as crowded in summer. August in Europe is like shopping malls just before Christmas. There is plenty of great weather in the north, but extremely high prices to go along with it. If price is an issue, you can stay in the south.

With dependably nice weather all of August, Sofia is a top choice for the cultural traveler in Europe. This is one of the cities that actually clears out a bit during the height of summer, so some good deals can be found at some of the fancier hotels. This is Europe’s cheapest tourist city all year. It is worth pointing out that the infrastructure is more than a little lacking in places, so you should adjust your expectations down.

The crowds of partying Europeans might actually be a reason to postpone your visit until September, so prepare for crowds and queues if you do come in summer. Krakow is easily one of the best bargains in Europe, with accommodation, attraction, food and drink prices being near the bottom of the pack. The city is also very popular among stag and hen parties, so if you are a light sleeper it might be worth staying a bit outside of the centre.

Budapest is one of the best bargains in Europe. During August you can expect warm sunny days and reasonably cool nights, though if you get unlucky you might be there for a few scorching days. The bigger problem will be the crowds. Prices for hotels do tend to be at their highest during August. It is still much cheaper in Budapest than any large city to its west.

Istanbul is pleasant in summer, with a few steamy periods mixed in each month. Crowds in August might be overwhelming. Hotel prices might be shockingly high during August. The good news is that there are plenty of cheap attractions and local food options, so once you pay for a room the worst is over.

Prague also tends to be absolutely packed to the brim in August. The main attractions are clustered along one main route that actually makes Prague feel like there are a million visitors there. Hotels in Prague do charge quite a bit in August but you can find some a little away from the tourist zone. Booking well in advance is wise for August.

Being on the coast like it is, Lisbon has pretty much perfect weather all summer. The cool breezes come in to make even the warmer days feel quite pleasant. Lisbon is not nearly as cheap as most of the European cities listed above, but it is quite a bargain considering how proper and organised things are.

Barcelona is one of the world’s great summer party cities and that means it is extremely crowded in August, with peak season hotel rates. Barcelona is coastal and even has a few beaches near the city centre. Booking as early as possible is your best bet for a city like this.

Asia is usually the king of cheap destinations with great weather for most of the year, but August is still in the middle of the rainy season for most of the tropical cities. Those who like to take their chances could actually have a great and cheap trip by going almost anywhere in Southeast Asia. It is a bit cooler than in April and May.

Pretty much all of Southeast Asia has its monsoon season during August, with NhaTrang on Vietnam’s southern coast being one notable exception. Here the rainy months are in autumn so you can enjoy the beaches all August. The night time temperatures do not give you much of a break in summer though, so make sure you book a place with good air conditioning.

Being just below the equator, August is technically a winter month in Bali, but of course there is no winter, and this is the single nicest month of the year here. The high temperatures are at their lowest, though it is always balmy, and there is virtually no rain this time of the year. It never gets cold at night. It is really crowded in Bali these days, and those who book in advance online might find that hotel prices seem to be much higher than they expected. It is true that a huge number of fancier hotels have opened up, but there are still plenty of cheap guesthouses. Food and drinks are not expensive at all.

These, being very near the equator, are humid every day of the year, but are also worth visiting. August is one of the better months. There is less rain during summer than the rest of the year, and it tends to come in those tropical bursts. KL is a very modern and urban city with many shopping malls and great restaurants. Penang is a very beautiful coastal location, perfect to visit and roam around.

The climate in South India is tropical. In Kerala, temperatures remain the same all year round. The picturesque location is ideal for you if your do not mind some rainfall. The monsoon hits Kerala in June and lasts until September. Kerela is beautiful all year around, though it can get very hot and humid in summer. If the rain pattern follows the way it has for centuries, then July should be wet and August should be drier.

Tashkent, Central Asia’s hub, is an eccentric kind of place. There is a cosmopolitan populace enjoying real, live culture, a rapidly improving restaurant scene and the best nightlife in the Muslim world east of Beirut.

Much of the Middle East is crazy hot during August, and even those places can get crowded this month, but there are still a few good choices to consider.

It is not an obvious destination in summer, but you could make a case for Beirut quite easily. This city has warm days and nights, though almost never scorching like some of its neighbours. There are also beaches in the city so there are chances to escape the heat. One of the better features for Beirut is that it is among the cheapest cities in the Middle East. If you follow the locals you can eat hearty and authentic meals at low prices.

In Africa, the climate is hot and dry. The Atlantic coast of Morocco is pleasant thanks to the ocean’s influence.

Nature and culture rub shoulders to the greater pleasure of the visitors in Morocco. Relaxation, adrenalin boosters, discovery of a civilisation, various festivals, trekking in the desert, hiking in the mountains, everyone will find what you dream of doing. The colonial architecture is stunning. The picturesque kasbah, with its narrow alleys, art galleries and magnificent ocean views, is also worth exploring.

Dar es Salaam is Tanzania’s major city and its capital in everything but name. Dar has a picturesque seaport, enough historic buildings, shops and good restaurants to keep you busy for a few days. The city has a mix of African, Arabic and Indian influences yet keeps close ties to its Swahili roots. Add to this Dar’s fringe of beaches, with their bars, palm trees and the occasional old sailing boats gliding past, a lot of its old-world charm still remains.