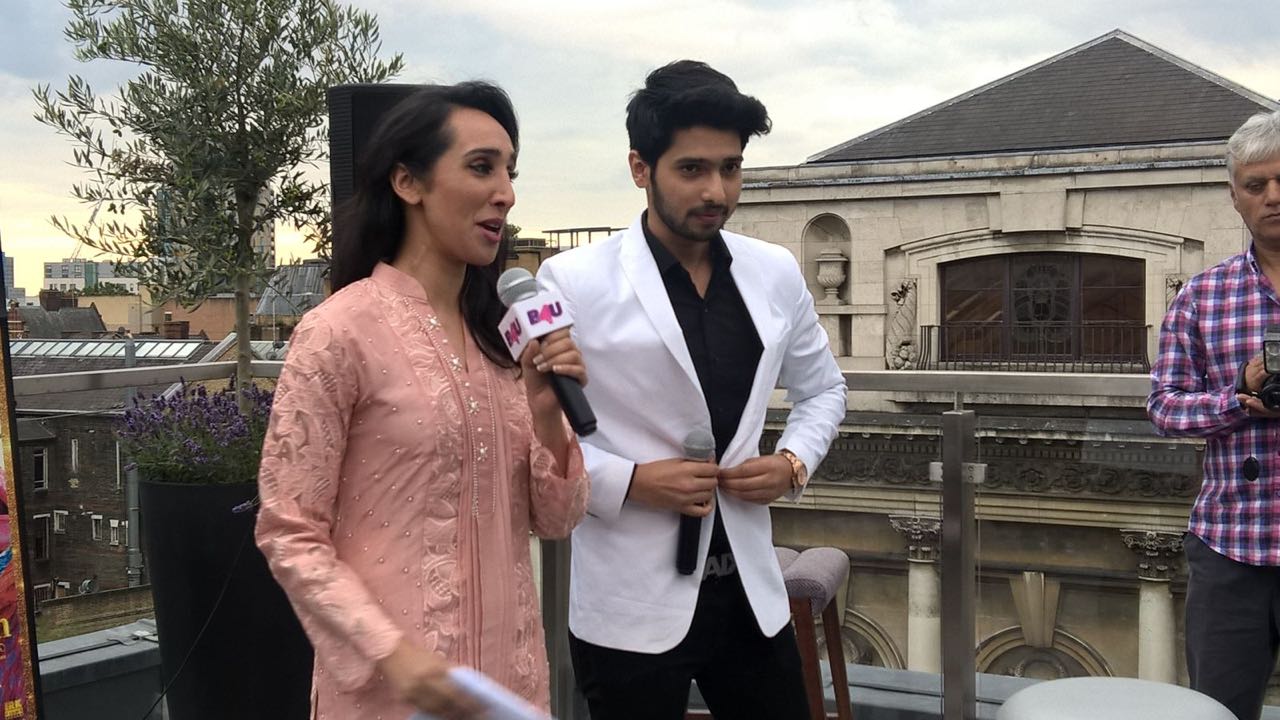 Janaan’s title track was released recently with an exclusive event in London with Bilal Ashraf and Arman Malik, the Bollywood singer who sung this song.

“It is an amazing experience and great to get so much love first time in UK, thank you so much. This is my first song for a Pakistani film and I am super proud of it and I hope that everyone likes this song.” Shares Arman Malik.