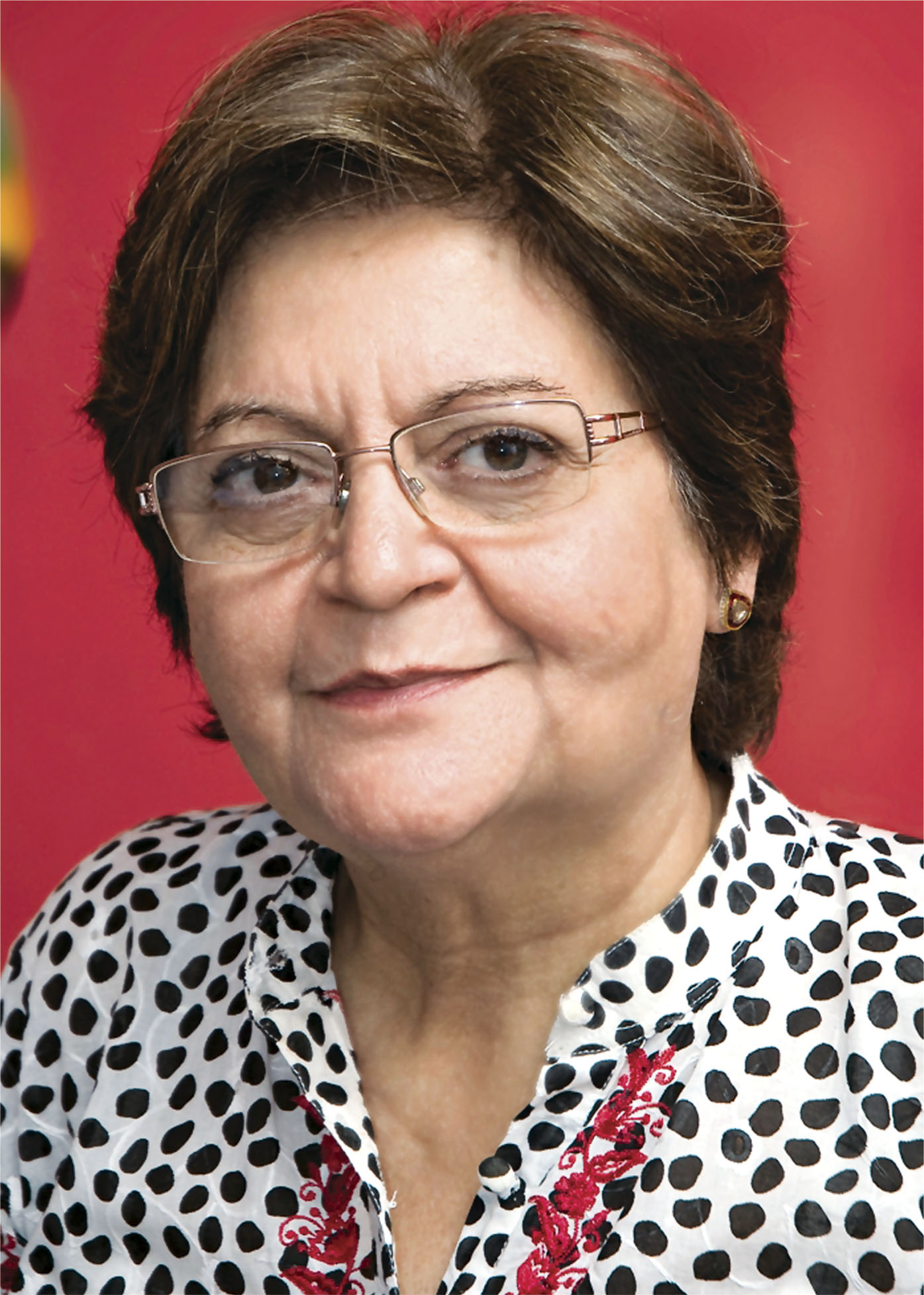 Sitting in the drawing room of Saleema Hashmi, I cannot help but wonder which chair my favourite poet used to occupy while entertaining his guests. I wonder what it might have been like, growing up as Faiz Ahmad Faiz’s daughter surrounded by heavy weights sharing poetry, literature and politics in this very room. I wonder what my country would have been like today if we had not suffered a decade long martial law that killed every original thought and thinker and rooted an undying fear in our hearts.

I remember the TV shows that Saleema and her group of young, educated, thinking and caring friends had put together to make the society aware of its shortcomings. Satire that is meant to help societies improve and grow was also killed during martial law.

Saleema is the founder member of Women Action Forum (WAF), a movement that women started during that time to protest against actions denying rights to people.  WAF a symbol of vibrant civil society boldly took to streets when men decided to lie low and let the tyrant strip the country of all that was beautiful. Rights became an abstract concept and a privilege. The decade changed everything. Women who were bold and courageous enough to dream, 90 percent of them today suffer domestic violence silently and cannot muster courage to break free. Saleema said that the WAF movement is fading away because the next generation did not take responsibility. And I wonder whose fault that is.

Saleema believes that women should value themselves and nurture their talent. The biggest mistake a woman makes after getting married is to quit on her dream and limit herself to the house. In her opinion it is better to have a career, otherwise they stop growing mentally and emotionally and become incapable of proving to be good partners.

Saleema is an advocate for a joint family system. She believes that grand parents play a very important role in our lives. Children learn our value system from them and if we learn to give each individual living with us their own space there will be no tension. She was very close to her mother-in-law who belonged to the old school of thought but she managed to maintain good relations with her by giving in to things that were important to her and making her extend the same courtesy to her.  She had accepted that her daughter-in-law is an educated artist who has no passion for jewellery and clothes and gave her room to exercise her right to her appearance but Saleema respected her wishes by putting on all the jewellery and clothes of her choice when visiting her friends.

She believes that working women give quality time to their children. If parents maintain a strong character their children absorb that from the home environment and grow up adopting the same value system. Rushing into marriages for the wrong reasons is not a good idea. It is a serious commitment and should be treated like one. Remembering her decision she shared that her husband appeared for the Civil Service exam and got selected but she told him if he wanted to marry her, he will have to give it up, which he did and has never regretted it because at that time bright minds used to go to civil service but most of those people have just wasted themselves it appears.

Following are some other questions that I managed to ask her in the half an hour that we got from her.

What is the biggest challenge you have ever faced?

What is your biggest regret?

Doesn’t the insanity around kill creativity?

Quite the opposite, it nurtures it. I see tremendous talent in my students and that has come from living in an almost impossible situation all their lives. Dealing with it, surviving it on a daily basis triggers our imagination and those who have the talent of expressing themselves on paper are doing better than others living in relatively saner environments. As the society gets regressive the human material develops courage and resilience to challenge it and rise above it.

Who in your opinion is responsible for our sorry state of affairs?

The people who are running this country are responsible – make no mistake I am not talking about the politicians I mean the army and the bureaucrats.

How will this get fixed?

People will find a way – they have the capacity to turn ash into gold they will fix it. My father was asked the same question once and his reply was simple- he said that the women of this country will save it.

Women are a different species they go through trial by fire from the day they are born. They come out of an inverted pyramid and not only survive but make something of their lives. These are the women who will bring salvation to us.