Matt Damon Back In ‘Jason Bourne 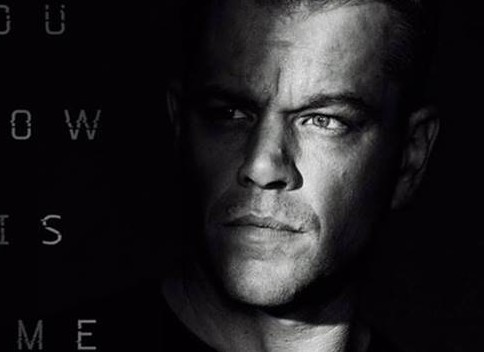 Fans of Jason Bourne are rushing to the cinemas to watch spy-Action of Matt Damon in cinemas in Lahore, Karachi & Islamabad. The spy sequel made a $60 million debut at the Box Office. The worldwide collections are promising & are expected to go higher.

It’s been 10 years since Jason Bourne (Matt Damon) walked away from the agency that trained him to become a deadly weapon. The CIA operative-turned-amnesiac-turned-rogue-agent-out-for-revenge is a great character; the ultimate anti-hero who – thanks to some superb scripts and the casting of Matt Damon – became so much more than your average spy.

Flashback to four or five years ago and it seemed like the idea of another Matt Damon-led Jason Bourne movie was a bit of a pipe dream. How things change. Not only did Jason Bourne open in theaters this weekend, but according to Entertainment Weekly, Damon would be open to coming back for even more Jason Bourne sequels.

Matt says, “Yeah. It’s definitely open. If there’s a story to tell, and we think people want to hear it, then who knows? … I’m tied to Paul, whatever he wants to do. We’re friends, so it would always come up in conversation. We didn’t want to dive into one unless we could make a movie that fit in that family and felt worthy.”