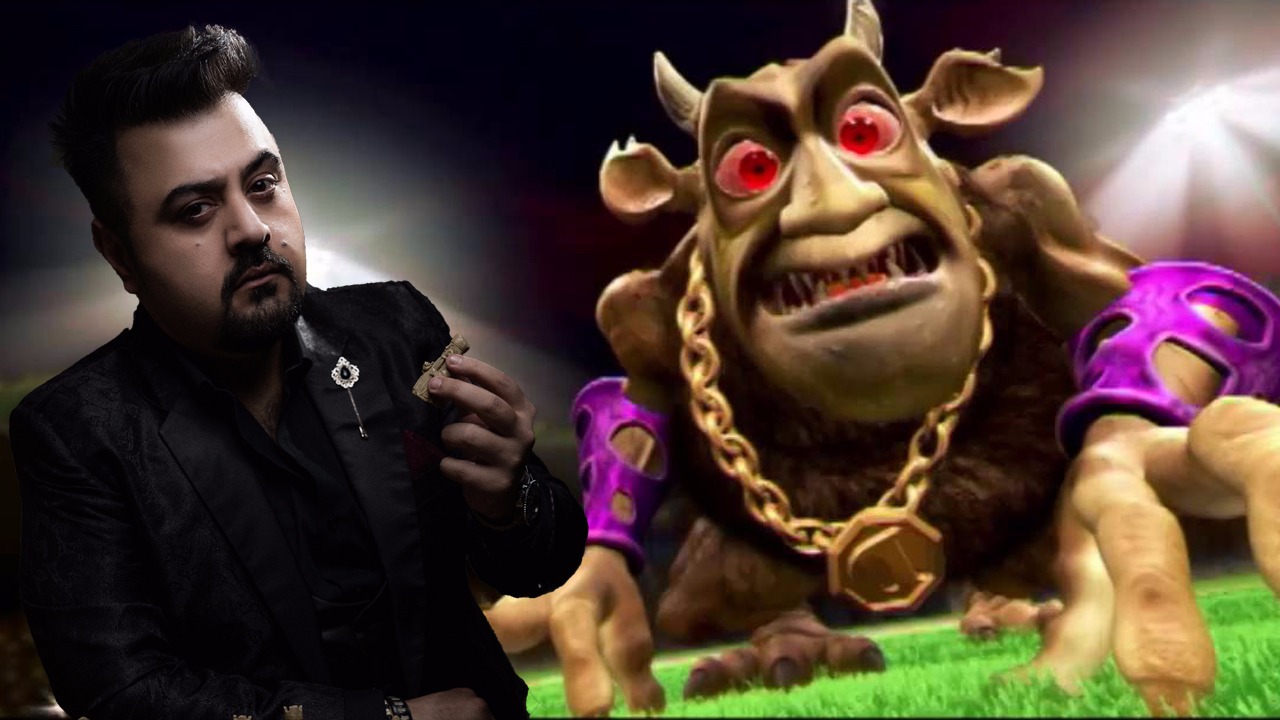 The new video for Dirto is sung by Ahmed Ali Butt and Shuja has contributed to its tune. Dirtoo has played a major part in Commander Safeguard and it one of the main characters of the venture.

Ahmed shares “Commander Safeguard plays a vital role in the cleanliness of the society and being a part of it is an integrity.”

Dirtoo is the king of all germs, he has the power of invisibility and he controls an army of germs. He thinks of humans can join his army and believes that one day all germs will rule over the earth and he will rule over all of them. He hates Commander Safeguard and planning to finish him.