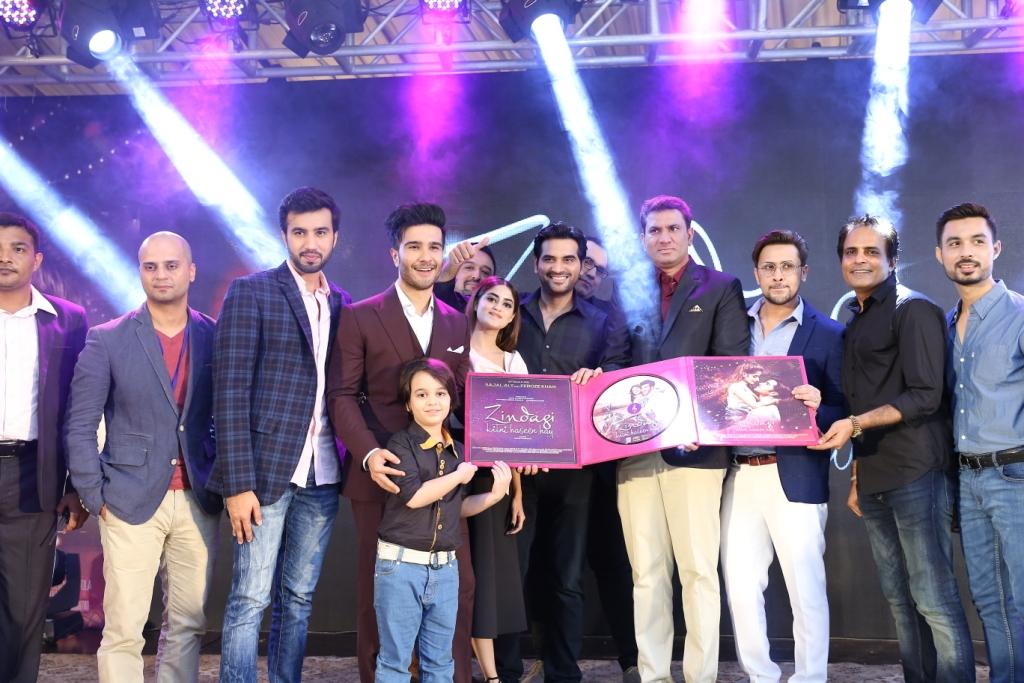 The film’s soundtrack is slated to create a momentous buzz due to the inclusion of three superstar musical artists from both Pakistan and India who will be lending their voices to the film.