Bollywood Legends Who Were Born in Pakistan 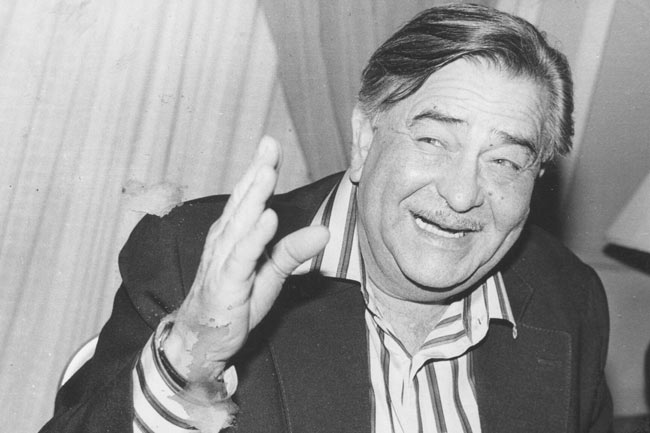 After the partition of India and Pakistan in 1947, millions of people migrated from Pakistan to India and tried their luck in Bollywood and made big names. Here are some of those ‘Gems’ Bollywood has produced and who were born in Pakistan before the partition.

Born in Peshawar Dilip Kumar used to sell fruits before moving to India. He tried his luck in movies and today he is regarded as one of the greatest actors Bollywood has ever seen. Dilip Kumar was equally popular in Pakistan as well as in India during his ‘hey days’. He has been awarded Nishan-e-Imtiaz by the Pakistan government.

This Bollywood legend who was born in Peshawar too but had to move to India after partition. Known as the ‘Showman’ of Indian cinema Raj Kapoor not only became the big actor, but also became one of the best directors in Bollywood’s history. His performance in ‘Awara’ was regarded as one of his top ten best performances of all time.

He was born in the Shakargarh in the province of Punjab, Pakistan. After moving to Mumbai, Dev Sahab worked in Mumbai’s military censor office and then with the help of his elder brother Chetan Anand, he turned to Bollywood and rest is history.

Known for his social services and acting Sunil Dutt sahab was born in the district of Jhelum, Pakistan. Initially he struggled a lot in Bollywood after leaving his job but stood there like a rock and became one of the most charming heroes of Bollywood.

Known for his fantastic dialogue writing and comic timing Kader Khan was born in the Baluchistan. Kader Khan has written dialogues for more than 100 movies and acted in over a 400 Hindi movies.