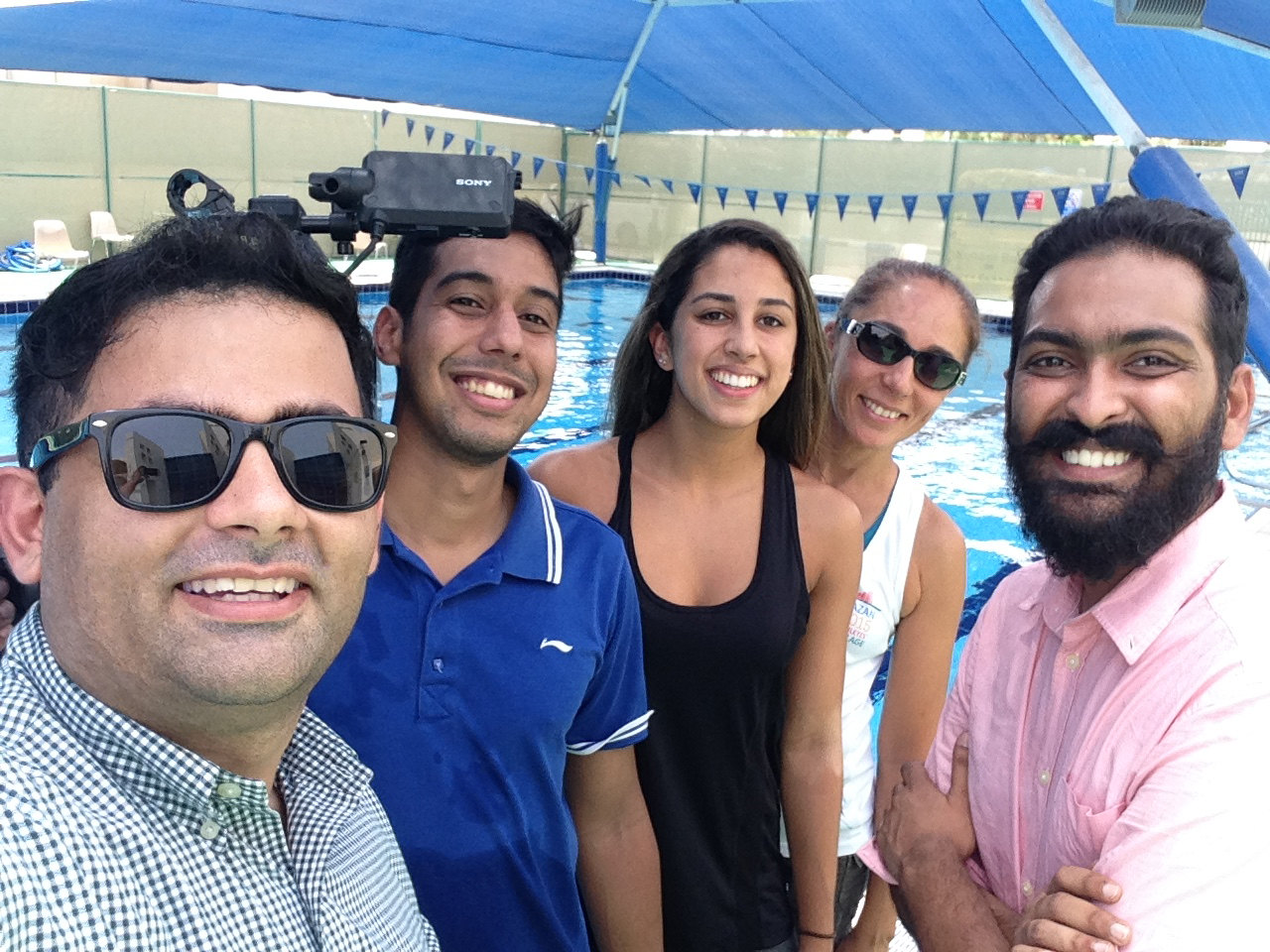 As announced earlier this month, one of Pakistan’s leading production houses, SOC Films, has launched a two-short documentary series titled ‘Dream Big Pakistan’, which chronicles inspiring Pakistani women from across different sports participating at the Rio Olympics 2016. The second short film features Swimmer Lianna Swan, 19, who is representing Pakistan at the Rio Olympics 2016 as a wild card entrant.

Lianna specialises in breaststroke and freestyle and currently holds 7 national records in swimming. Having competed in the Asian Games, the Fina World Cup (Dubai 2011), Fina World Aquatics Championships (Barcelona 2013) and the FINA World Championships August 2015, held in Kazan-Russia, Lianna has been representing Pakistan internationally since 2010. Most recently, she won the Gold Medal at the South Asian Games held in India in February 2016.