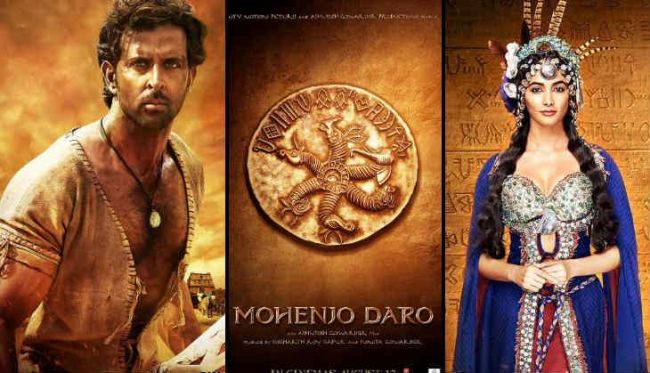 Bollywood film Mohenjo Daro, starring Hrithik Roshan, premiered in Lahore in all glitz and glamour, with famous celebrities in attendance. The Ashutosh Gowarikar directorial highlights this ancient site’s famed history, culture and traditions against the backdrop of an epic romance story.

Mohenjo Daro have been handed universal ratings by Pakistani censor & The Punjab Board of Film Certification. The movie re-imagines life in 2016 B.C. in an Indus Valley civilization. With superstar Hrithik Roshan attached to the movie and familiarity of Mohenjo Daro, an archeological site in Sindh, Pakistani audiences are likely to get attracted to the movie.

It is considered as one of the biggest releases of 2016 from the Oscar winner director Gowarikar. The movie was released worldwide on 12th August.