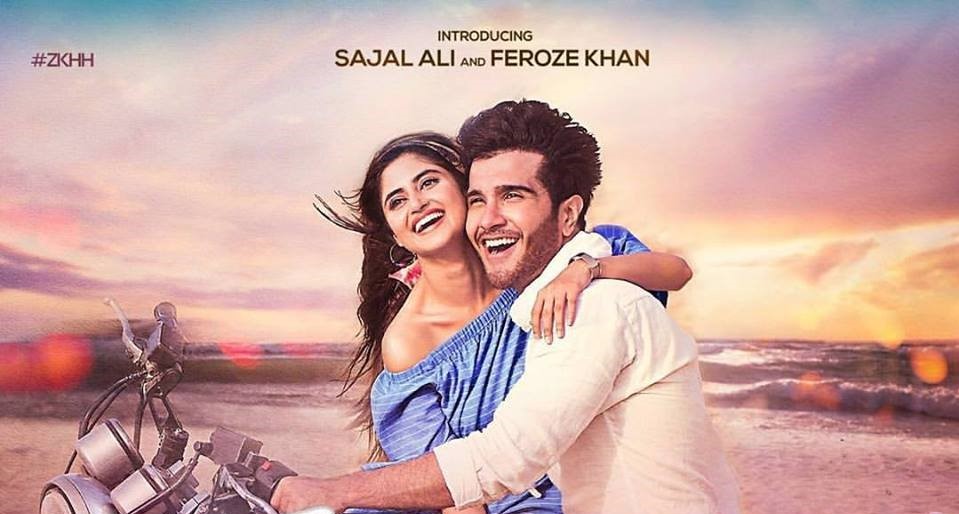 This September there will be an influx of movies in cinemas near you. Cinema Goers will have a wide selection of movies to choose from and we at Brides & You bring you a list of the most anticipated movies this Eid.

2. Baar Baar Dekho: This Romantic Drama Bollywood movie starring the stunning Katrina kaif along with Sidharth Malhotra is all set to release on September 9, 2016.

3. Janaan: A Romantic- Comedy movie  written by Osman Khalid Butt starring Armeena Khan, Bilal ashraf and Ali Rehman Khan slated to be one of the biggest releases hits the cinemas on Sepetember 13, 2016

4. Actor In Law: This Comic movie is garnering attention because of its Star cast that includes Om Puri, Mehwish Hayat and Fahad Mustafa. Scheduled to release at the same time as Janaan this will give a tough competition at the box office.

5. Zindagi Kitni Haseen Hai: A Romantic Drama movie starring the leading pair of the television industry Feroze Khan and Sajal Aly is all set to release this Eid.