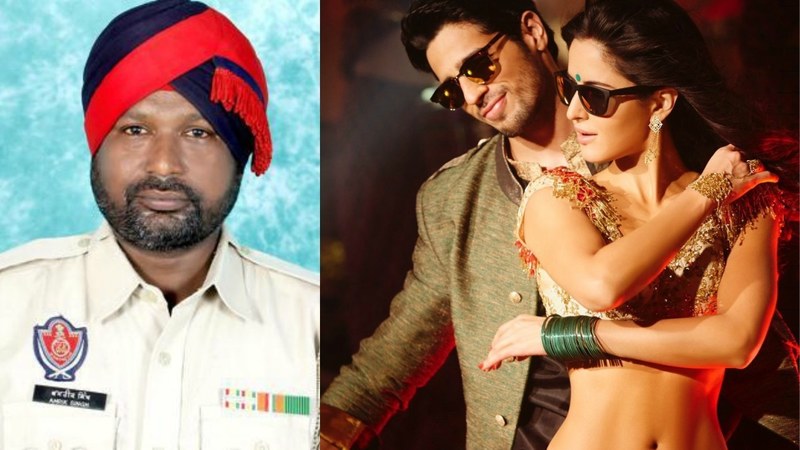 Did you know? Amrik Singh Shera, a constable in the Punjab Police wrote the hit sensation ‘Kaala Chasma’ in the 90’s and the song is a top chartbuster since its release for the movie Baar Baar Dekho.

The song was initially released in London and the reworked version made its way into the Katrina/Siddharth starrer. Although the song has earned million, the actual lyricist- Amrik Singh was paid just RS. 11,000. In fact, he was not even told that it would be used in a Bollywood film.

“Two months ago, I got a call from one of my friends that ‘Kala Chashma’ was being played on one of the channels. I do not know how I felt. I was happy but also shocked about everything that was happening,” said Amrik in an interview with Hindustan Times.

Amrik says he was approached by Jalandhar-based Angel Record Company four months ago for the other songs he had written “and I was told that a Mumbai-based company needed my song to be played at the inauguration of cement firm… No one told me that the song will feature in a movie.”

No one from the film industry called him to Mumbai for the music launch or screening of the film but he doesn’t have any “ill-feelings for anyone.”

But Amrik did manage to sneak a shout-out to his village in the song and pays tribute to it. If you listen carefully, in the last stanza he has mentioned his village- Talwandi Chaudhrian’s name.