Emmy 2016: Game Of Thrones Officially Has The Most Emmy Awards Ever 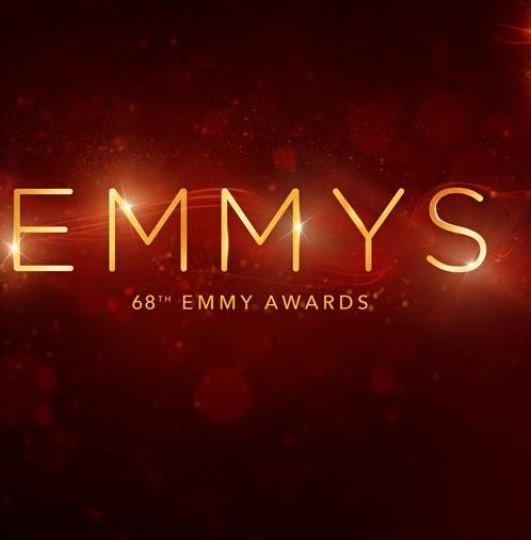 The much anticipated Emmy Awards 2016 were held in California last night. The event was hosted by Jimmy Kimmel, who, to no one’s surprise put up a great show. The night had a number of actors and actresses’ in attendance, with many winning an award for their outstanding performances. Below, is the complete list of winners:

Actor in a Comedy Series: Jeffrey Tambor,  for Transparent

Actress in a Comedy Series: Julia Louis-Dreyfus, for Veep

Actor in a Drama Series: Rami Malek for Mr. Robot

Actress in a Drama Series: Tatiana Maslany for Orphan Black

Actor in a Mini-Series or Movie: Courtney B. Vance, for The People v. O.J. Simpson: American Crime Story

Supporting Actor in a Drama: Ben Mendelsohn for Bloodline

Supporting Actress in a Drama: Maggie Smith for Downtown Abbey

Supporting Actor in a Comedy: Louie Anderson for Baskets