Guess Which Pakistani Heartthrob Will Star in Karan Johar s Next Movie? 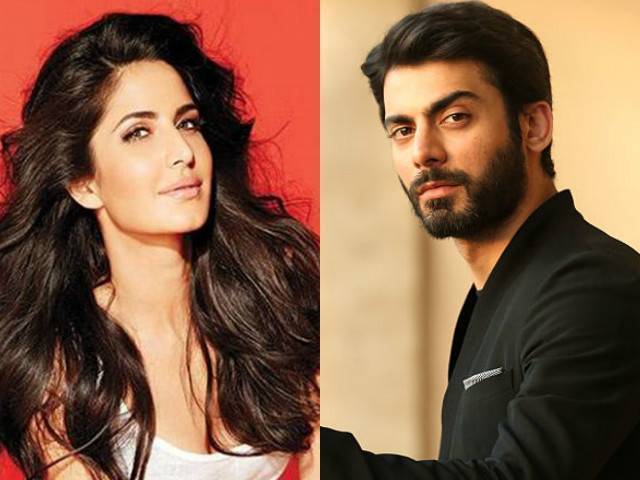 It is no surprise that Fawad Khan’s taking the sub-continent by storm. After rising to fame in Pakistan, Fawad Khan’s career rose to another level after starring with Sonam Kapoor in his Bollywood debut Khoobsurat that was a big box office hit. Since then he seems to be in popular demand and Bollywood’s most sought-after director, Karan Johar’s next up in signing this Pakistani heartthrob.

After starring alongside Bollywood stars like Deepika Padukone, Sonam Kapoor and Alia Bhatt, Fawad is now set to share screen space with Katrina Kaif in Karan Johar’s next venture.

The box-film is titled Raat Baaki and we can’t wait to see how this experienced director tests this Bollywood newbie’s acting skills.