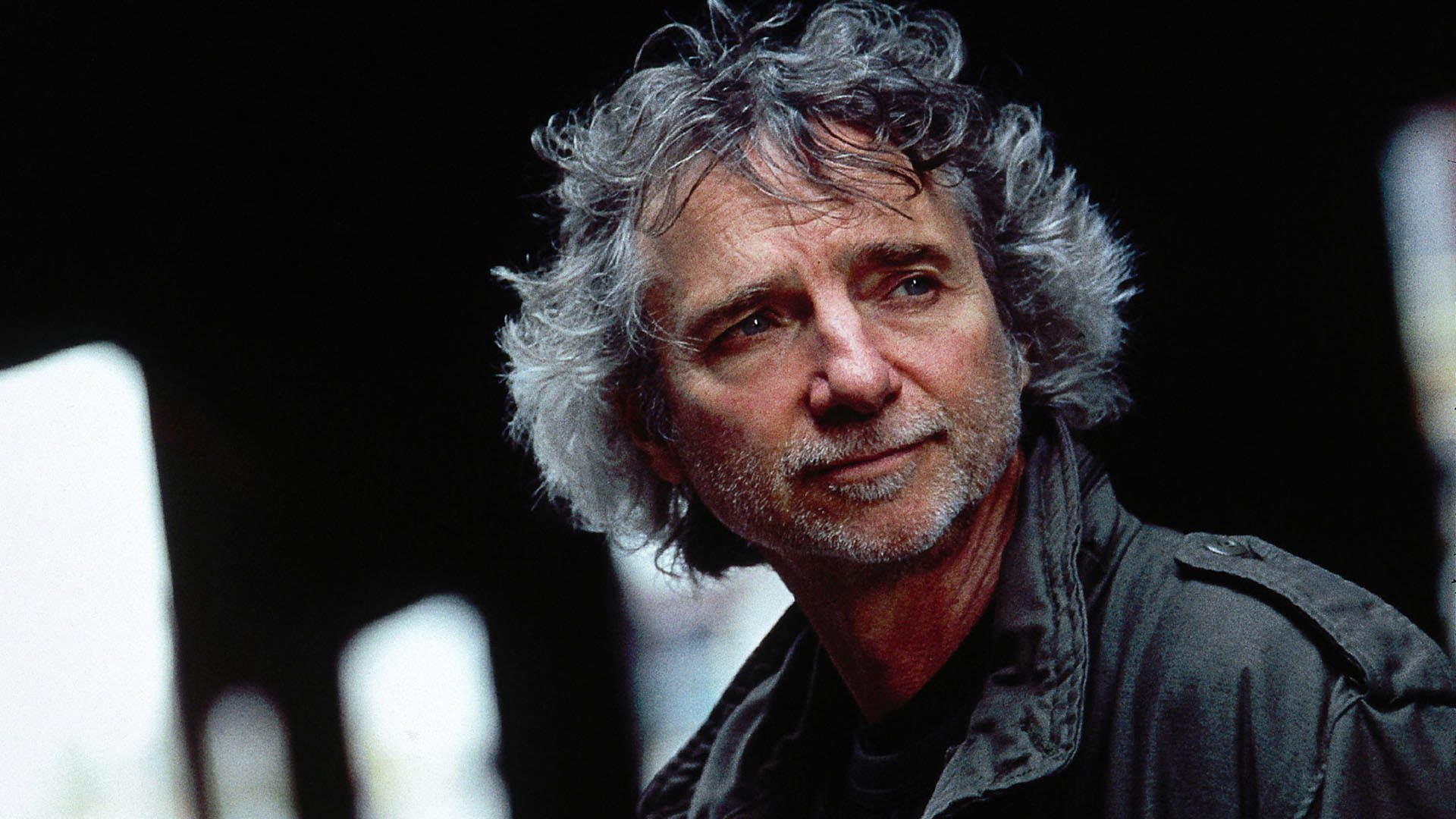 Director of the Oscar- winning film L.A. Confidential, Curtis Hanson 71, was found dead in his home.  The Los Angeles police Department reported that the paramedics responded to a call of an unconscious man at the director’s home.  He was pronounced dead at the scene.

Hanson reportedly suffered from Alzheimer’s. The cause of the death has not been identified however, the Police report suggests that it occurred due to ‘natural causes’

He has directed a number of movies The River Wild, Wonder Boys, and  8 Mile to name a few.

The departed soul is survived by his wife and a son.