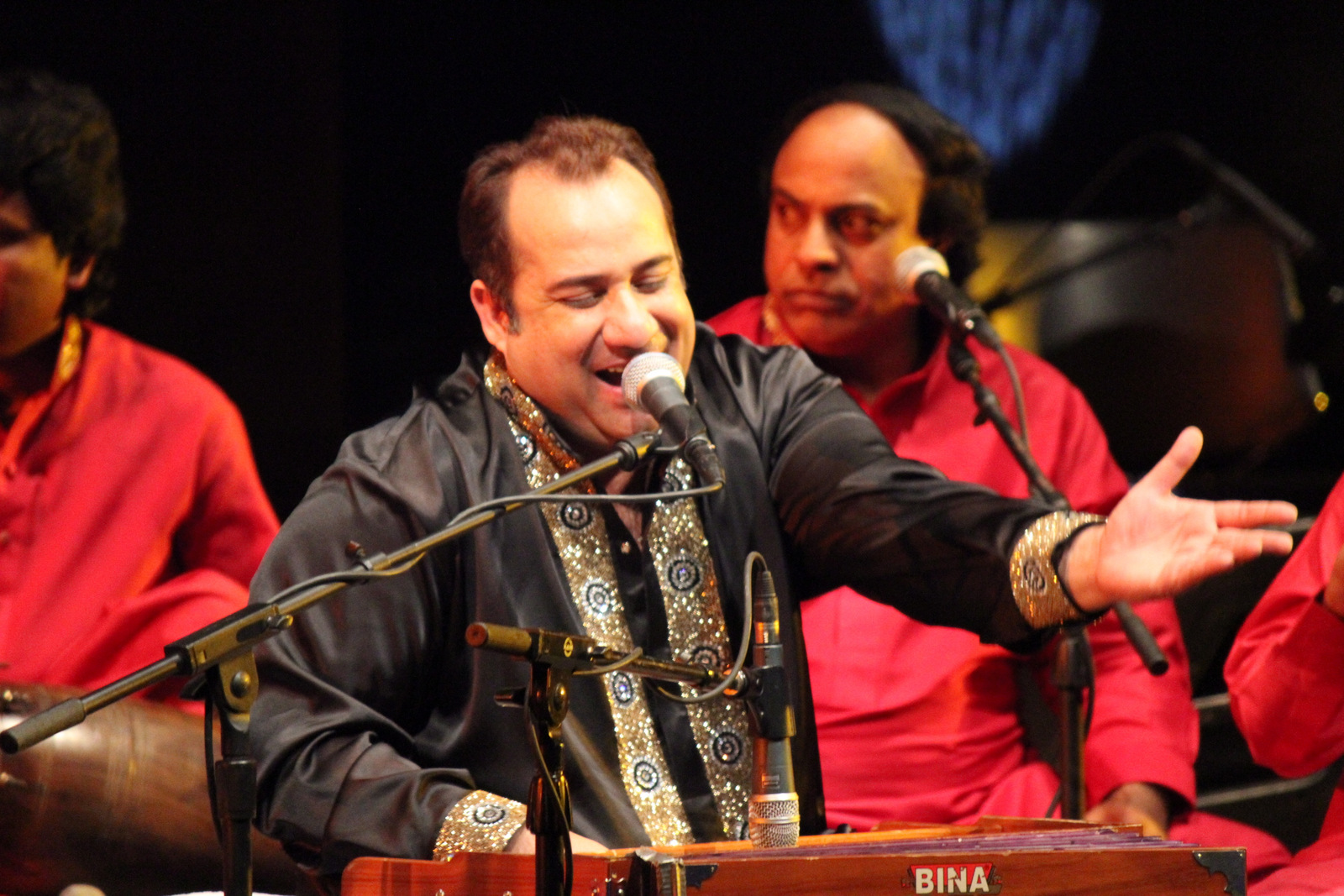 Many Pakistani artists have been in deep waters with the increasing Pak-India tensions, the latest being Rahat Fateh Ali Khan.

The singer was set to perform in Noida, India sometime in November, but the organisers are considering to call off the event. Times of India, reported a member of the organising committee saying “We had thought of starting our concert series with Shafqat Amanat Ali, tentatively on the weekend after Diwali, followed by Rahat’s performance later in the month. But, with the current political situation it would be unwise to have Pakistani artists performing here. So we are looking for other options.”

Lets hope the situation doesn’t regress and the exchange of artists continues!