The Best and Worst Of Syed Shahroz Sabzwari 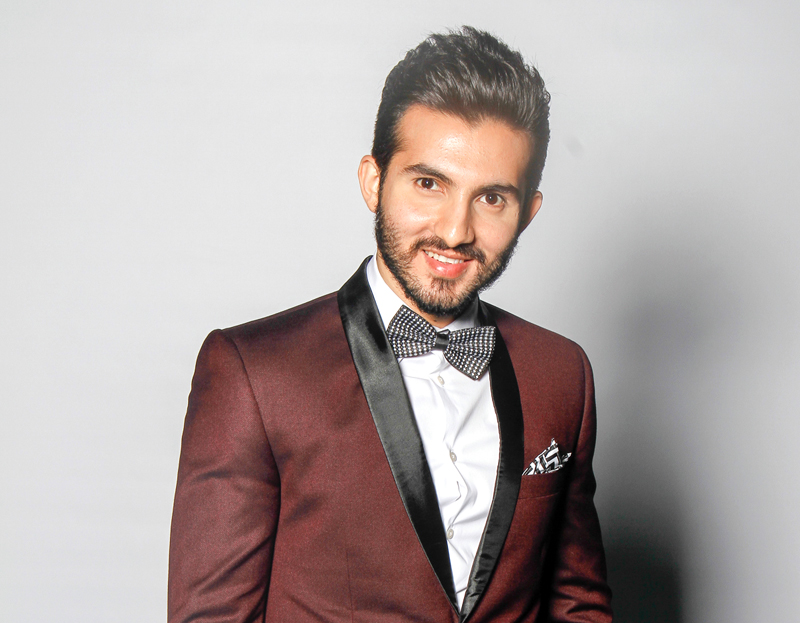 My best feature is: I can’t answer this question. Please no.

My worst feature is: I cannot say. There’s nothing bad about me. All my angles are good.

My best show/role/shoot/ad: I just shot a drama in Lahore called ‘Rishta Khawaabsa.’ I’m a nawaab in Rishta who has a curled moustache. The role is really out of the box. I am the hero and I am the villain! So, Nawaab Arsalan’s role would be my best.

My worst show/role/shoot/ad: I am too selective with what I do but once I did this thing for a brand I cannot name. They were making sitcoms and they made a fool out of me saying it was high budget thing. I did a lot for them and it turned out be to really cheap. I am not very proud of it. Even HUM TV played it around 11:15 at night.

Worst buy: I do not buy many things. I am not a frivolous buyer so I really take time to choose. In fact, Saira buys my clothes. If I buy something really bad then that means my taste is bad.

The best politician in our country is: No comments on this. I used to be in politics and I supported Imran Khan but now I just do not know what he is doing. I really liked his personality but that thing is not there anymore. So the answer is none.

The worst politician in our country is: PPP & PMLN politicians- they have all ruined my country. I want to go out and feel comfortable in my home country but I do not. Any sane human being cannot support these parties.

Best book I ever read: Too many. I read a book and it stays with me for months. The one I am reading currently might turn out to be the best I have ever read. It is called Norwegian Wood by Haruki Murakami. Also, First Fifteen Lives of Harry August by Claire North. Woah! That was unbelievable! I love works of fiction.

Worst book I ever read: Shantaram by Gregort David Roberts.

Best movie: It is impossible to pin point one film but one movie that I can watch literally after every third day is Ed Wood by Tim Burton. Also, Love Aaj Kal – that made me think of Saira a lot.

Best memory: I have two. First one is when I asked Saira out 10 years ago, I had wooed her at a Mehndi with my dancing. Those were the best days. I used to let her drive around and eventually popped the big question. Another one parallel in importance is one when Nooray was born. When I looked at her, I began to cry. It was so overwhelming and everyone in the room was taking pictures.

Worst memory: When Saira’s sister passed away. We had been married just a few months and it was the absolute worst time. I wanted to just reverse time.

Best offer or an idea I ever had: Sectum Sempra- we are launching our own production house by Saira and Shahroz. We are going to throw a launch party this year and my dream is to own a studio.

Worst offer/idea I ever had: After A-levels, I was supposed to go abroad but I did one year of law and passed the first year. I was not even acting then but I do not know what I was thinking. I realized this is not what I want to do!