The Best and Worst Of Ahsan Khan 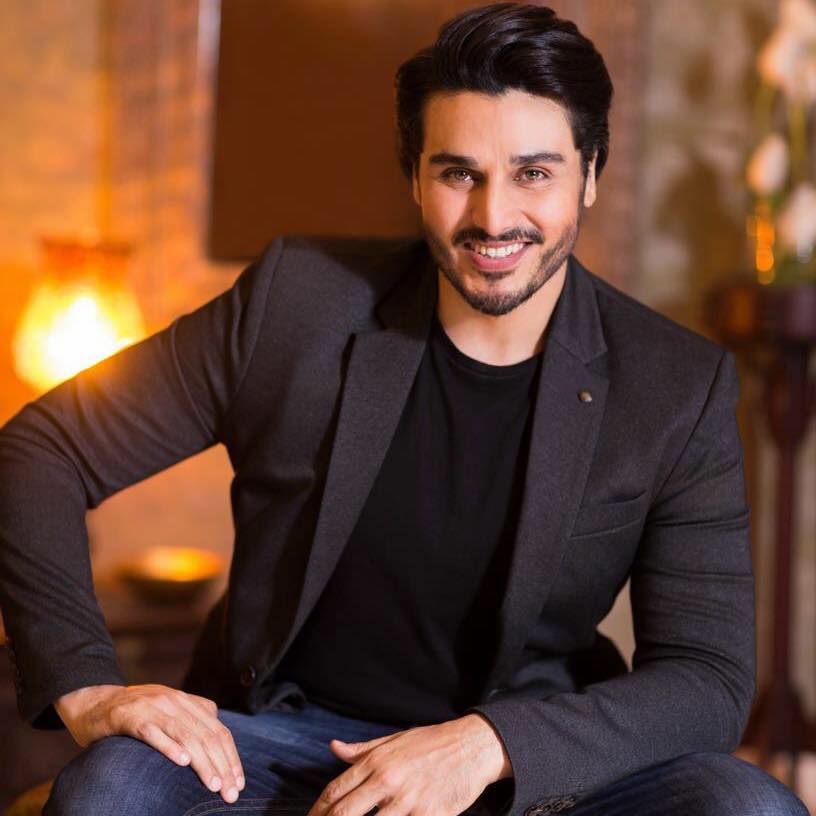 My best feature is: Eyes, since they are coloured. People often compliment me on my eyes.

My worst feature is: My teeth.

My best show/role/shoot/ad: A Telenor Talkshalk advertisement with four characters in it. A favourite drama I have done was called Neeyat with Naveen Jabbar and others.

My worst show/role/shoot/ad: A Lollywood film three years back but I still own it because I learnt a lot. I was a kid then, hardly 19 years old. It was the beginning of my career. It was called Nikkah.

Best buy: The new car that I just bought- my Honda Vezel. It is an SUV.

Worst buy: I never buy anything that I did not like afterwards.

The best politician in our country: Imran Khan and Musharraf!

The worst politician in our country: Altaf Hussain and Marvi Memon.

Best book I ever read: Fields of Blood by Karen Armstrong.

Worst book I ever read: None. I do not read many books but when I do, they are highly recommended.

Best movie: The Curious Case of Benjamin Button. It was directed brilliantly.

Worst vacation spots: Now, it could be Murree. Also, Bahrain because it was pretty boring.

Best memory:  It was the day my daughter was born. Her name is Sukaina.

Worst memory: One of the shootings of a Pakistani film. I got into the film but hated the director and the shooting. Left the project in the middle. I do not even remember the name of the film now.

Worst offer/idea I ever had: I was offered a Pushto and a Saraiki film. I do not have a problem with the languages but the budgets are so low and picture quality is bad.