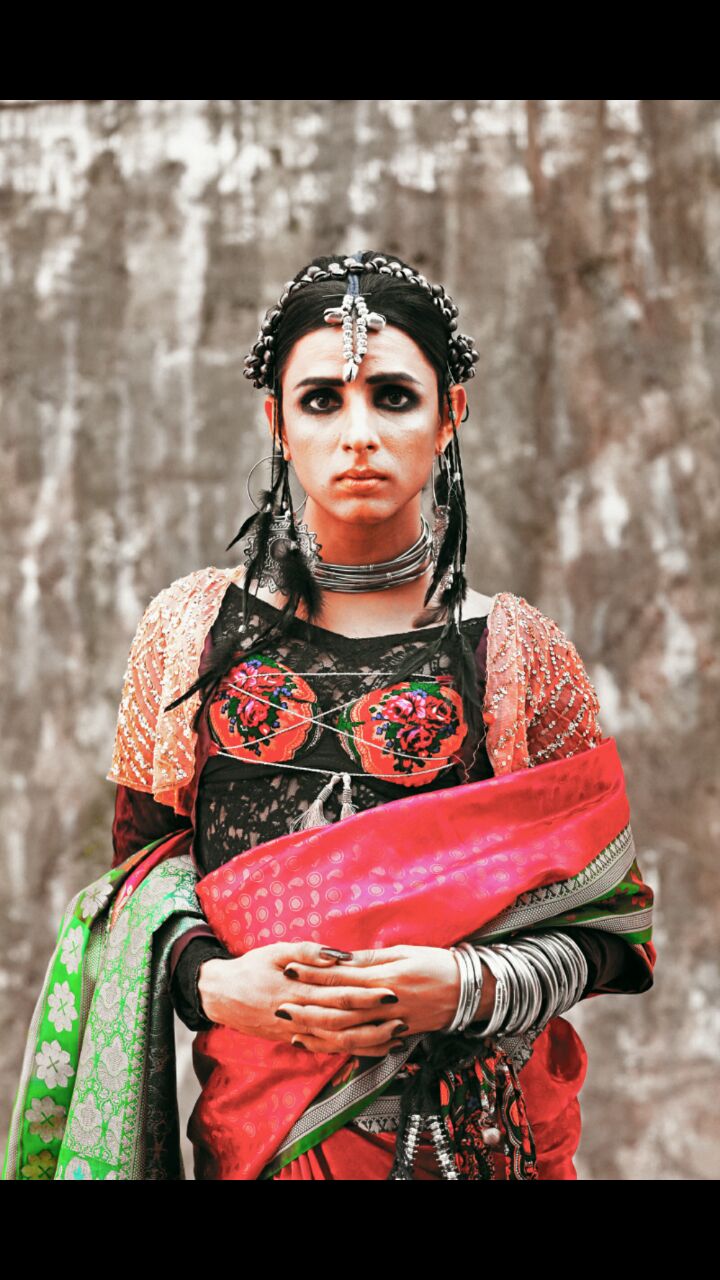 Kami Sid, a social activist already known for working tirelessly for Pakistan’s transgender community has made her debut in the fashion world. The powerful photo shoot featuring Sid aimed to end the transphobia, very prevalent in our country, and break stereotypes attached to it.

“I just feel it’s a great platform and opportunity for me to not only explore my talents but also represent the transgender community with dignity in front of mainstream society. This community has remained backstage for too long, doing makeup or other errands. By now we should be able to come forward and let people know that we too are a force to be reckoned with,” shares Kami.

The campaign highlights the importance of embracing and empowering transgender persons as productive members of society. Nighat Misbah of Depilex did Kami’s makeup and Waqar J. Khan came up with the idea to showcase how incredible the trans community is.

Kami Sid, who is the most vocal transgender activist in Pakistan and has represented the trans community locally and internationally shared “You gain strength, courage and confidence by every experience in which you really stop to look fear in the face. You are able to say to yourself, if I lived through this, I can take the next thing that comes along”.

The forward thinking and a campaign like this has certainly staked out further new territories for the transgender community.