The Best and Worst Of Navin Waqar 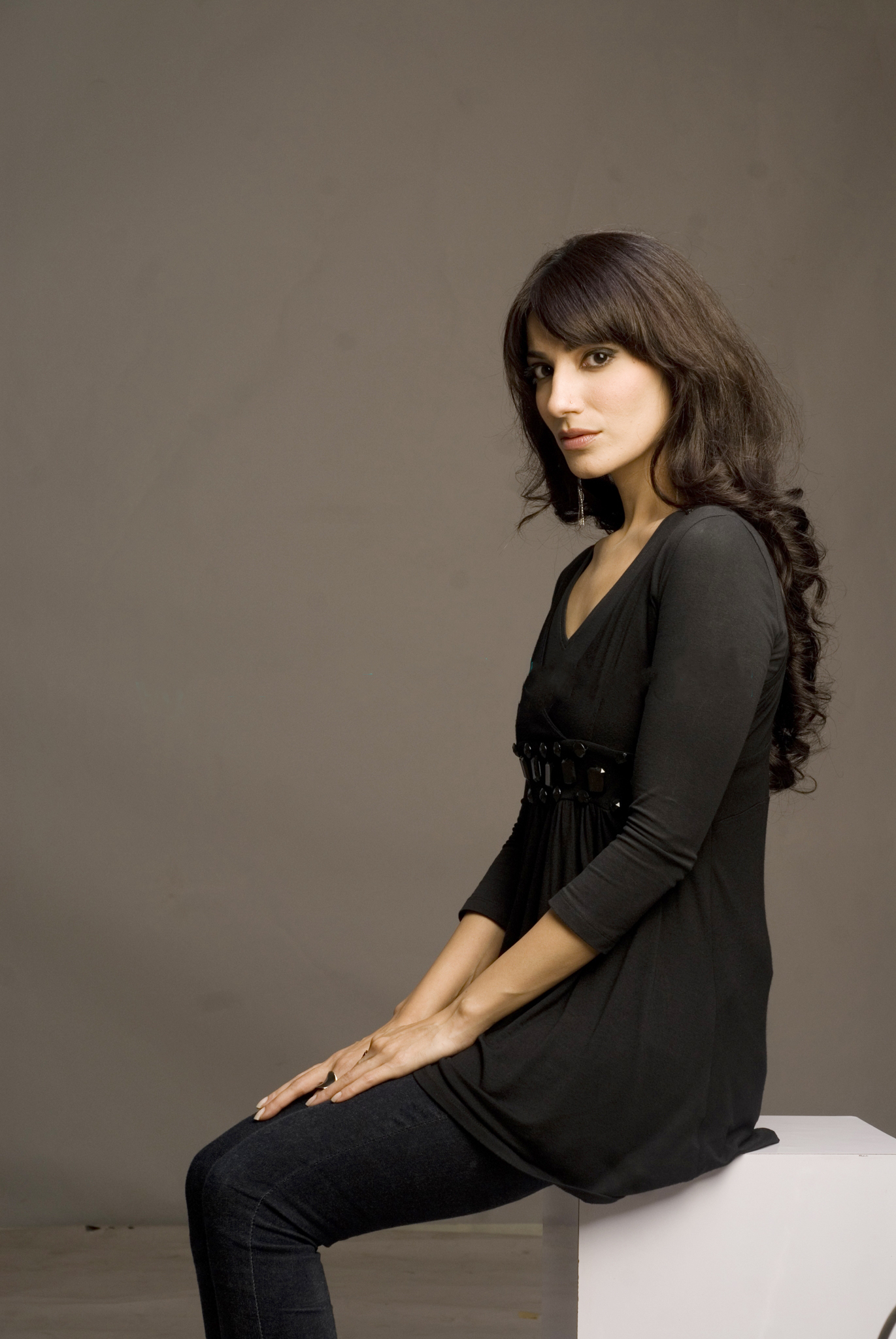 My best feature is: My eyes.

My worst feature is: My vampire tooth!

My best Show/ Role/ Shoot/Ad: The best show was Radio Show Drive on FM 91 and the best role I ever did was that of Emaan in Mol.

My worst Show/ Role/ Shoot/Ad: It was an ad that never went on air, thankfully.

Worst buy: A kurta I bought and after wearing it realized it looked like a sack.

The best politician in our country is: I do not believe that there is such a thing!

The worst politician in our country is: Too many to name.

Best book I ever read: It is a tie between The Shadow of the Wind and Wuthering Heights.

Worst vacation spot: I have not been to one yet.

Best memory: On the set of my first telefilm, we were at the beach. We had a laughing fit so hard it lasted pretty much the entire ride back home.

Worst memory: My worst memory is that of having a gun being pointed at me and someone I care about being deliberately cruel to me the last time I saw them.

Best offer or an idea I ever had: Thankfully I have been blessed with many amazing offers. The best idea I had was my own radio-tv show rolled into one.

Worst offer/ idea I ever had: Again I have had plenty but thankfully never executed.