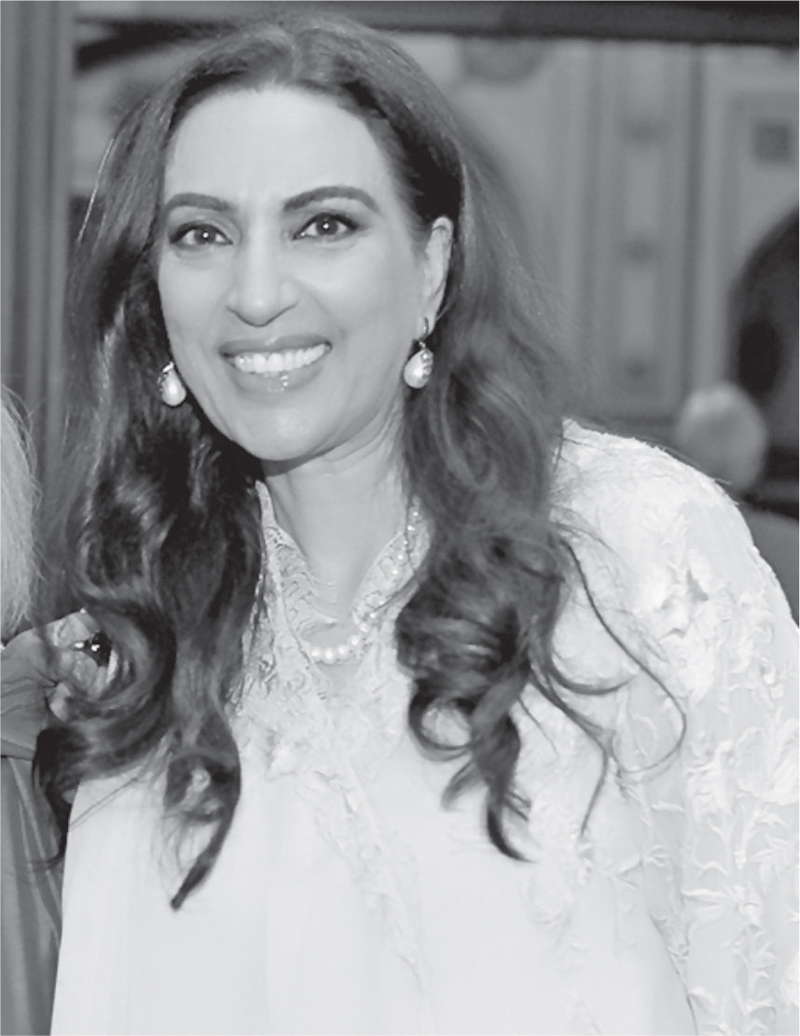 Nilofer Shahid is a world renowned fashion designer whose collections are unparalleled in their design aesthetic. Her wok has been exhibited in venues such as Louvre in Paris to Royal Albert Hall in UK. She has also been honoured by the French government’s prestigious award, which is one of the oldest orders created by French monarchs to honour artists. Check out the list of books that are read by Nilofer Shahid.

Elif Shafak begins her new novel with a dedication containing a dark and portentous anecdote: when she was seven years old, she lived next doors to a tailor who was in the habit of beating his wife. “In the evenings, we listened to the shouts, the cries, the swearing. In the morning, we went on with our lives as usual. The entire neighbourhood pretended not to have heard, not to have seen.”

Having dedicated her book to those who hear, those who see, Shafak hands over to Esma Toprak, a London-bred Turkish Kurd, as she prepares to set off for Shrewsbury Prison to collect her brother, who has just served a 14-year term for murder. It is implied, but not confirmed, that his victim was their mother.

Shafak is an extremely popular novelist in Turkey, particularly loved by young, educated and newly independent women who appreciate her fusion of feminism and Sufism, her disarmingly quirky characters and the artful twists and turns of her epic romances.

You will breathe in the climate of mysticism as you read the life story of Shams al-Tabrizi who exerted great efforts to train the great Sufi, Mawlana Jalal al-Din Rumî. It was Rumî who presented the universal message of love and affectation by an endless tolerance and great tenderness centuries ago in a world in which violence and hatred became popular.

The Company of Women

Khushwant Singh, one of India’s most well-known and widely read authors, commenced writing The Company of Women when he was eighty-three and finished at age eighty-five.

Mohan Kumar as a student in the US has “lost his virginity” at Princeton University to Jessica Brown, a beautiful black lady. Their relationship looked like a honeymoon without a wedding. While still in the US, Ms Yasmeen, a Pakistani, revealed to Mohan Kumar the heady passion of a woman older than her male counterpart.

After Mohan gets back to India and settles in married life, his passion for women continues undiminished. He feels highly relieved after being divorced by his “nagging and ill-tempered” wife. But Mohan was an unfaithful husband. His sex escapades, before the divorce and post divorce were unusual and varied, including his repeated relations with his ever-obliging maid, Dhanno, with her practiced charm on the bed.

The book describes Kumar’s rendezvous with many interesting women. Khushwant has done wonders with this very reality based story!

To whom is the poetry of the Masnavi addressed? One of its most striking features is its psychological immediacy: the whole poem is addressed to the second-person ‘you’ of the human reader, and to the ‘You’ of the divine presence. The stories that run through the work are told in the third person about characters from folklore, scripture and myth, but then Rumi’s gaze returns to ‘you’, addressed affectionately as ‘my son’, ‘father’, ‘dear reader’, ‘lad’.

Rumi is both a poet and a mystic, but he is a teacher first, trying to communicate what he knows to his audience. A book well worth the read for those of you who wish to make a stronger connection with your spiritual self.