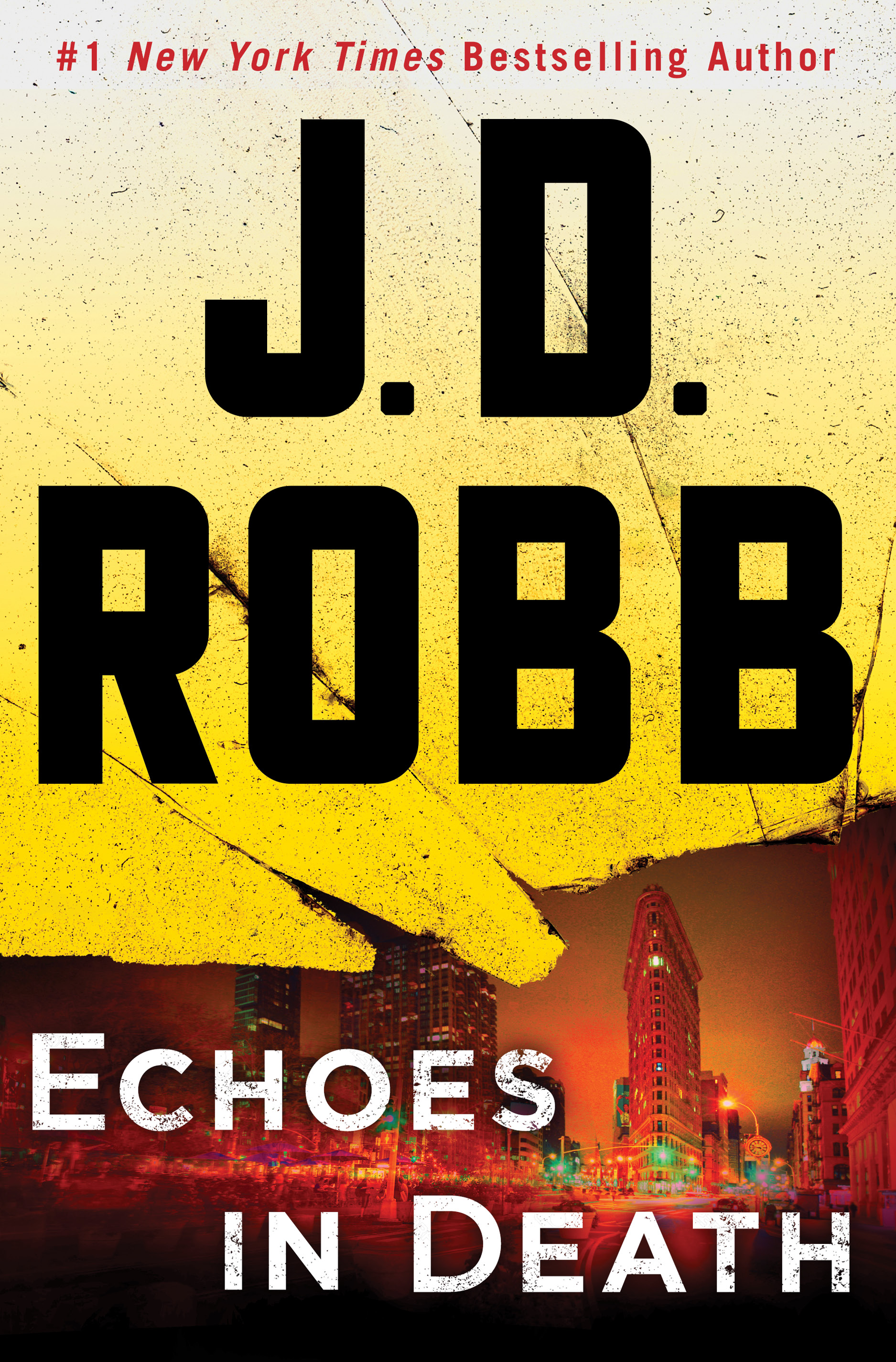 “Echoes in Death” is the 44th novel in the Death series by Robbs, the pseudonym for Nora Roberts. Robbs is the first NY times bestselling author in Death Series. She has authored more than 200 novels. She came up with her first novel in the year 1995 by the name of Montana Sky. With the onslaught of the In Death Series, she became one of the most celebrated and popular writers in the world.  A prolific, innovative and entertaining writer, Robbs comes up each time with a new thrilling mystery that captivates the heart of the reader.

Echoes in Death has been listed in the NY times bestsellers and was published in February 2017. Initially a trilogy, readers demanded more of the exciting Eve and Roarke and so Robbs continued. The plot though simple is still full of suspense. One cold winter night, Lt Eve Dallas, a New York Police lieutenant and her husband, Roarke, encounter a naked, dazed, and bruised young woman wandering a Manhattan street. Returning from a charity party with her billionaire husband, Eve is eager to make herself comfortable and is removing her high-heeled shoes when they come upon this horrible sight. They stop the car and immediately; take her to the nearest hospital and upon investigation it is found that she had been raped. It then becomes a police case. As they take her fingerprints it is identified that she is Daphne Strazza, the wife of the renowned Orthopedic surgeon Anthony Strazza. Lt Eve makes her way to his residence to inform him of the tragedy and it is there that they find that the husband has also been brutally slain.

Eve soon learns of two similar cases and she and her police team start to solve the intricate puzzle. With the help of her husband Roarke, the CEO of Roarke Industries and Charlotte Mira, a psychiatrist they embark on a tedious journey where they try to find common factors between the suspects and victims. It is a dark and gripping new case for Eve and her team. They discover that there is a pattern to it and as the criminal strikes again Eve redoubles her efforts of reaching to the core and just as she feels she has untied all the knots, Robbs gives another final twist that leaves the reader stunned.

In the sub-plot we learn why Eve is so determined to unravel the mystery. Eve has a dark past as well. As a child she was repeatedly raped by her father and having had first- hand experience of how monstrous rapists are she could empathize with Daphne. Eve is so traumatized when she comes across the battered Daphne that upon being questioned: ‘Who did this?” She can only muster the words: the Devil.

Eve takes the case on a personal level. She vows not to sleep till justice is given. She makes a promise to herself to unveil the perpetrator once and for all. Echoes in Death is a deliciously chilling novel. Robbs no doubt knows how to keep the reader hypnotized. It is impossible to put the novel down and one cannot help but read it all in one go. Robbs dry humour and witty writing style is brilliant and one wants to hang onto every sentence in an attempt to savour it before the next novel comes out. Robbs knows what her readers want and she is able to satisfy their desire. With good solid characters and solid detective work, the novel is no doubt promising and addictive just as the previous series were. It is highly recommended and should be on the top of your reading list!