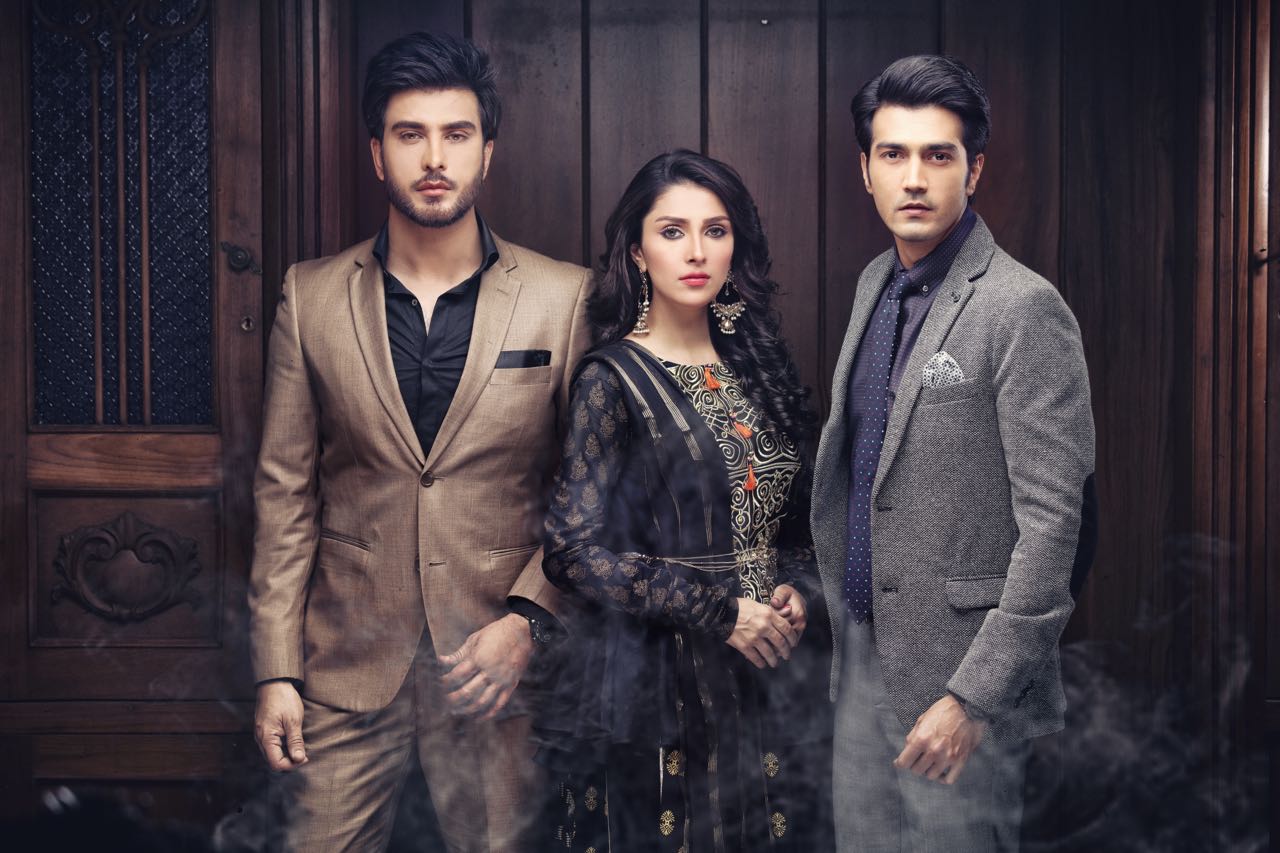 7th Sky Entertainment, one of the largest independent production house in Pakistan spearheaded by Abdullah Kadwani & Asad Qureshi, today announced that their most awaited drama serial “Mohabbat Tumse Nafrat Hai” will be aired on Geo Entertainment from April 2017.