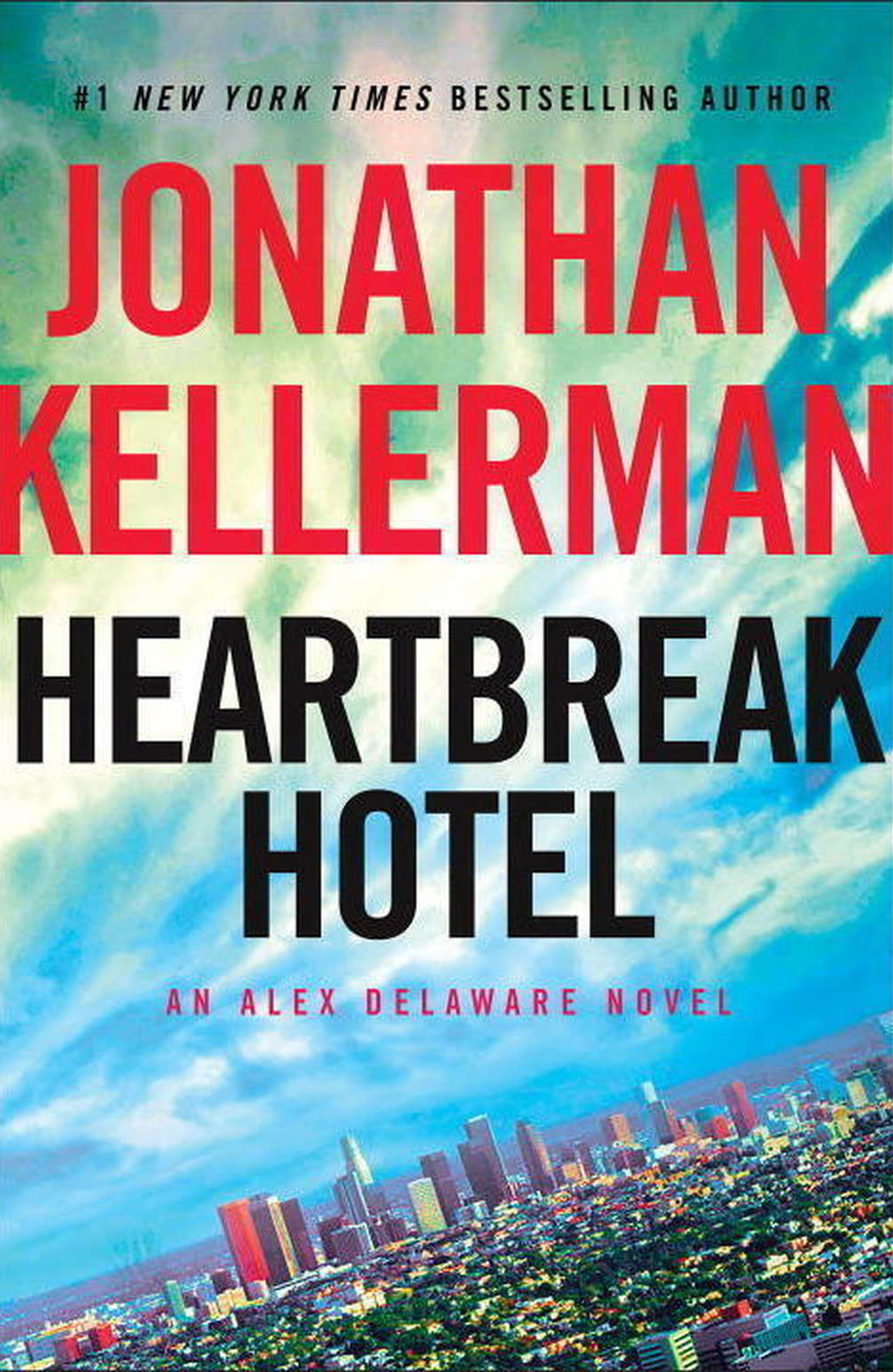 Striking a chord with mystery lovers

Heartbreak Hotel is classic Delaware and classic Kellerman. Jonathon Kellerman is the no 1 New York best-selling author of more than three dozen crime novels including the Alex Delaware series. Heart break Hotel comes on no 32 in the Alex Delware series. The novel was published in February 2017 and has already made its way onto the top, winning several awards.

Jonathon Kellerman is an American psychologist who has won the Goldwyn, Edgar and Anthony awards.He has also been nominated for the Shamus award. His wife Faye Kellerman is also a bestselling novelist. Jonathon Kellerman has also written 2 children books and several non-fiction works such as the Savage Spawn: Reflections on Violent Children and With Strings Attached: The Art and Beauty of Vintage Guitars. Both Jonathon and Faye live in California, New Mexico and New York.

Alex Delaware and Milo Sturgis come across the most intriguing mystery to resolve. Alex Delaware is a child psychologist- he treats injured, neglected and traumatized children. The case he is about to unravel is of Thalia Mars, a retired accountant and 99 year old woman who convinces Alex to help her out. With the help of her witty and charming nature she is able to persuade Alex to come to her aid. Thalia tells Alex to meet her in a suite at Aventura a luxury hotel with a checkered history. It is located on Sunset Boulevard.

What Thalia wants from Alex are answers to unsettling questions about guilt, patterns of criminal behavior, victim selection? Thalia asks Alex to share with her “…the current psychological wisdom with regard to guilt,” without explaining why. Alex is disturbingly surprised and asks her as to why she is fascinated by such morbid issues? Tired, she ends her interview but promises to tell Alex everything in the next meeting. But will they meet again? Because when Alex visits her again, Thalia is found dead in her room. He finds out that she had died just weeks before her 100th birthday. It is soon revealed that she did not die of natural causes.

When questions arise about how Thalia perished, Alex and homicide detective Milo untangle the thick knotted layers of the elusive but fascinating life of Thalia. And in doing so they experience the most confusing and mind boggling mystery they have ever come across. For Thalia Mars is a riddle and an enigma. She has collected a century of secrets around her and her life and death put those involved with her in a tornado of violence.

Heart Break Hotel is a thrilling novel. Full of suspense and mystery it holds the reader in awe as the author delivers the lines with an unusual expertise and finesse. It sends a chill across the reader and one can picture the scenes vividly given the intricate description. For all those who love detective and mystery novels “Heart Break Hotel” is a must read. A knife-sharp storytelling from the master of psychological suspense, mystery lovers will revel in it.

The novel and author have received praise and appreciation from significant sources. To quote a few:

“Easy to dive into for mystery fans unfamiliar with the series, and a welcome treat for readers who have been with Officer Sturgis and Dr. Delaware since the beginning.”—Booklist
“Jonathan Kellerman’s psychology skills and dark imagination are a potent literary mix.”—Los Angeles Times
“Kellerman doesn’t just write psychological thrillers—he owns the genre.”—Detroit Free Press
“A master of the psychological thriller.”—People