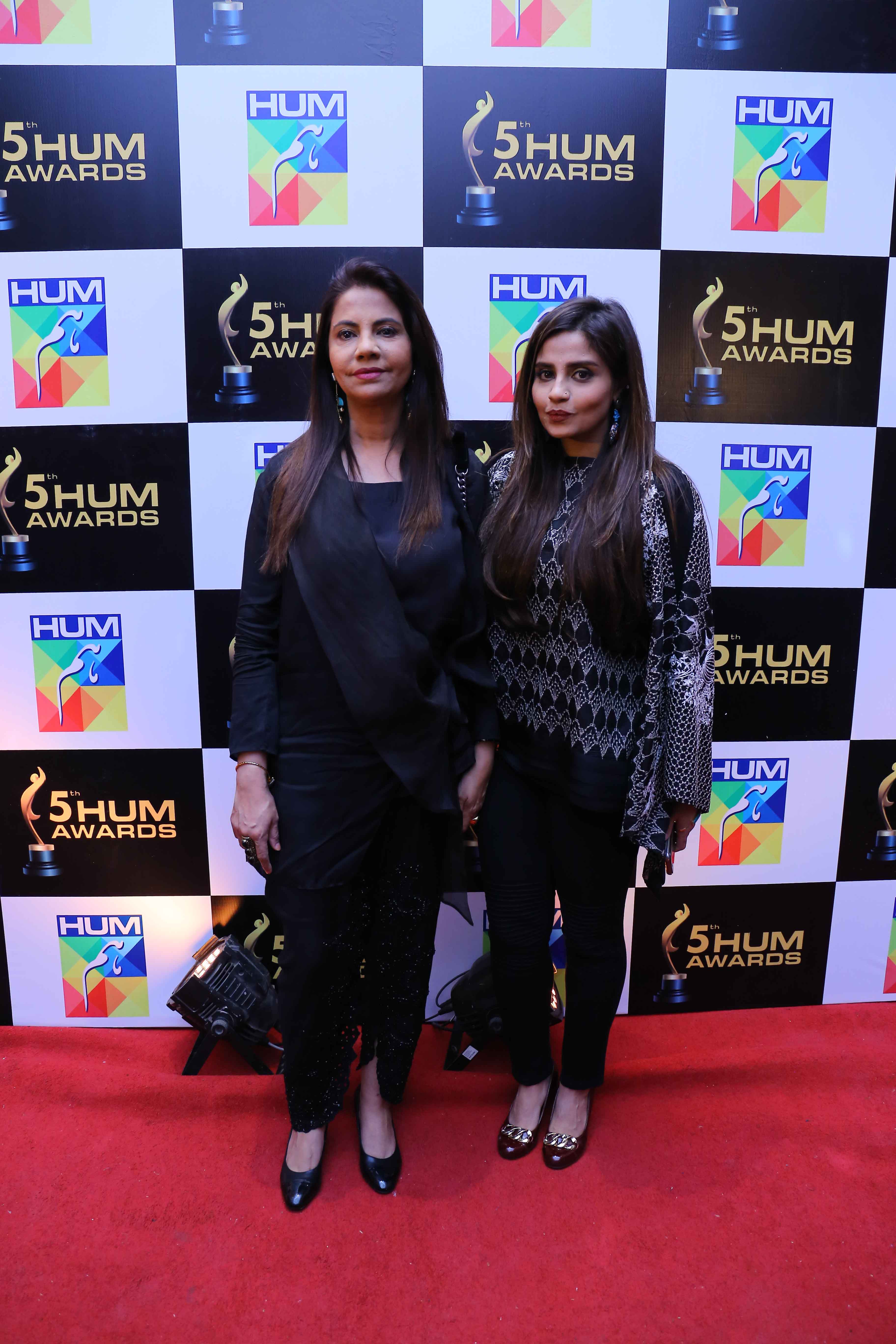 Pakistan’s premier entertainment channel HUM, organized a press conference at Avari Tower, Karachi to announce the date and the most anticipated Viewers’ Choice categories nominations of the country’s biggest and most glamorous television awards show, the 5thHUM Awards 2017. The prestigious awards show, slated to take place on April 29, 2017 in the Cultural Capital of Pakistan, Lahore will have the crème de la crème of Pakistan’s entertainment landscape under one roof.

Speaking on the occasion, Sultana Siddiqui President HUM Network said, “Our aim is to make every new awards ceremony better than the previous one and to continue introducing new and realistic topics in our serials to make them interesting and relatable to our viewers, and thus highlight them in our awards ceremony. We put in a lot of effort and time to present the best and we hope that viewers and media like what we are doing.”

The glittering awards ceremony is held every year to acknowledge and honour the contributions of actors, singers, writers, directors and producers associated with the channel’s plays/productions along with awards in the categories of music and fashion. The award show also includes special segments to honour all those who have played a vital role in shaping the entertainment landscape of Pakistan.