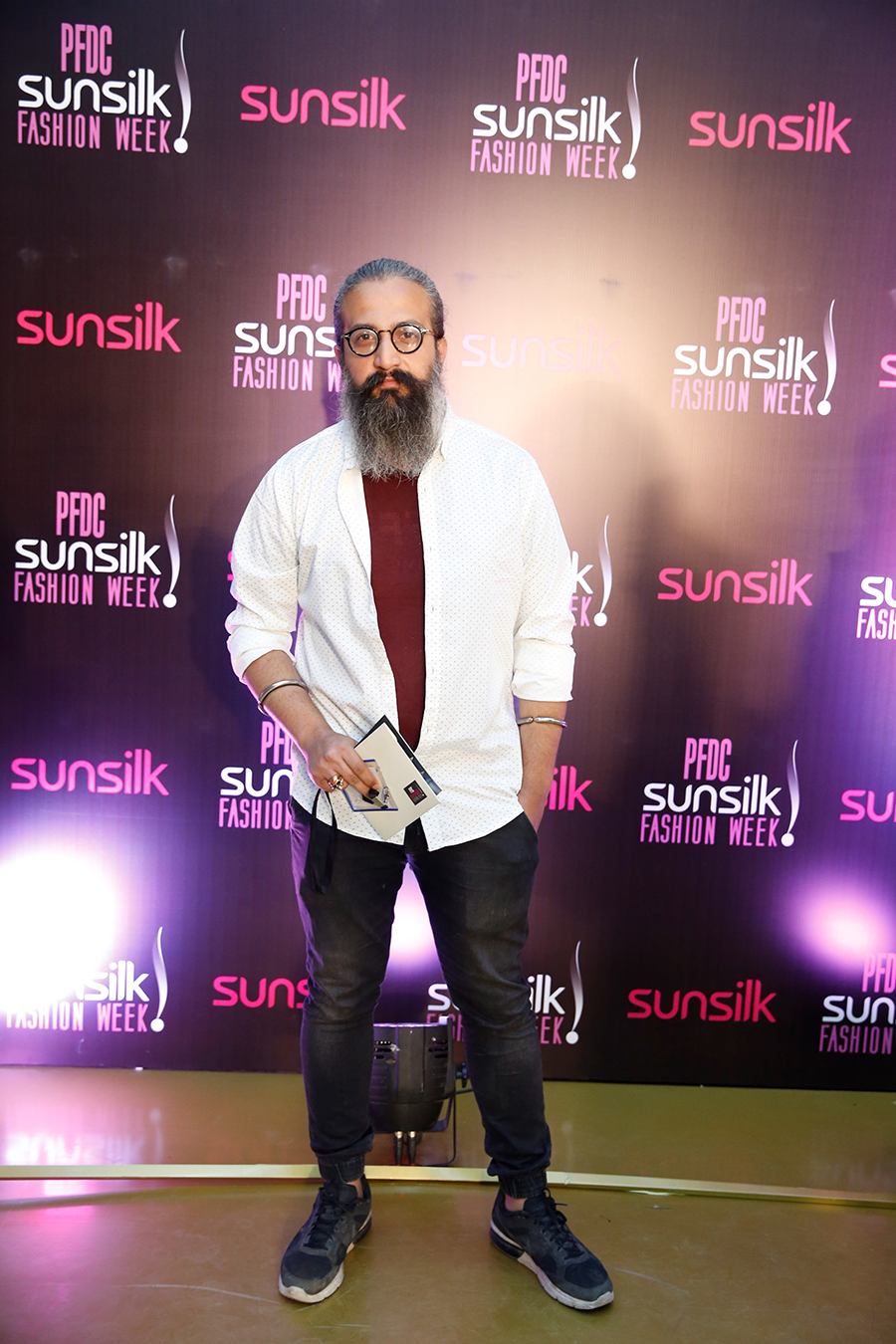 The Pakistan Fashion Design Council in collaboration with Sunsilk presented the third and final day of the tenth PFDC Sunsilk Fashion Week. Indeed the 10th PFDC Sunsilk Fashion Week marked the sixteenth fashion week platform initiated by the Pakistan Fashion Design Council [with nine weeks of prêt-à-porter and six of bridal fashion] and was a direct manifestation of the Council’s commitment to sustainability and discipline within the business of fashion and the facilitation of Pakistan’s retail industry. Indeed, with #PSFW17, the PFDC introduced to the fashion industry an evolved show concept and structure with an aim continue to advance the pioneering platform towards an international and global standard and standing. The concept behind this structural change to the show format was to give each day of the fashion week a curated experience featuring either a solo designer or grouped designer/high street retail/lawn shows. Each of these shows were divided between two entirely separate show spaces and two independent ramps within the same venue in their respective time slots [no coinciding or simultaneous shows], a first in Pakistan. Indeed, this came as a deliberate move from the Council to grow fashion week into a more exclusive and premium platform allowing fashion houses rather more independent showcases within the fashion week diaspora and to therefore show to more selective and dedicated audiences.

Continuing with the structured approach to fashion showcases, the PFDC team built on their commitment to 3 distinct platforms within PSFW with separate and dedicated showcases by Luxury/Prêt designers, High-Street brands and Textile houses. Indeed #PSFW17 featured some of the season’s most anticipated designer brands, high-street labels and textile brands with an aim to define and present trends for 2017, focusing specifically on fashion for the regions’ long hot summer months. Day-3 started with an afternoon voile/lawn grouped show featuring So Kamal, Noor by Saadia Asad and Rang Rasiya in Hall B. This was followed by luxury prét evening showcases featuring a solo show by Sana Safinaz in Hall A, a grouped show featuring Khaadi Khaas and Adnan Pardesy in Hall B, a grouped show featuring Asifa & Nabeel and Republic by Omer Farooq in Hall A and a finale solo show featuring Ali Xeeshan in Hall B.

In addition to this, PFDC engaged globally seasoned experts from the UK to create a first of its kind production team comprising of specialists for lighting, sound, choreography and set design with the London based Mustang Productions, headed by Sadia Siddiqui at the helm as the show producer for PFDC Sunsilk Fashion Week for 2017.

The PFDC proudly continued their partnership with Sunsilk as their title sponsor and Bank Alfalah as official banking sponsor while also introducing Slice as their official beverage partner, TCS as the official logistics partner, Borjan as the official footwear partner, Ink Factory as the official printing partners with Pak Suzuki Motors and Lays Pakistan as the associate sponsors.