The Pirates of the Carribbean – Salazar’s Revenge 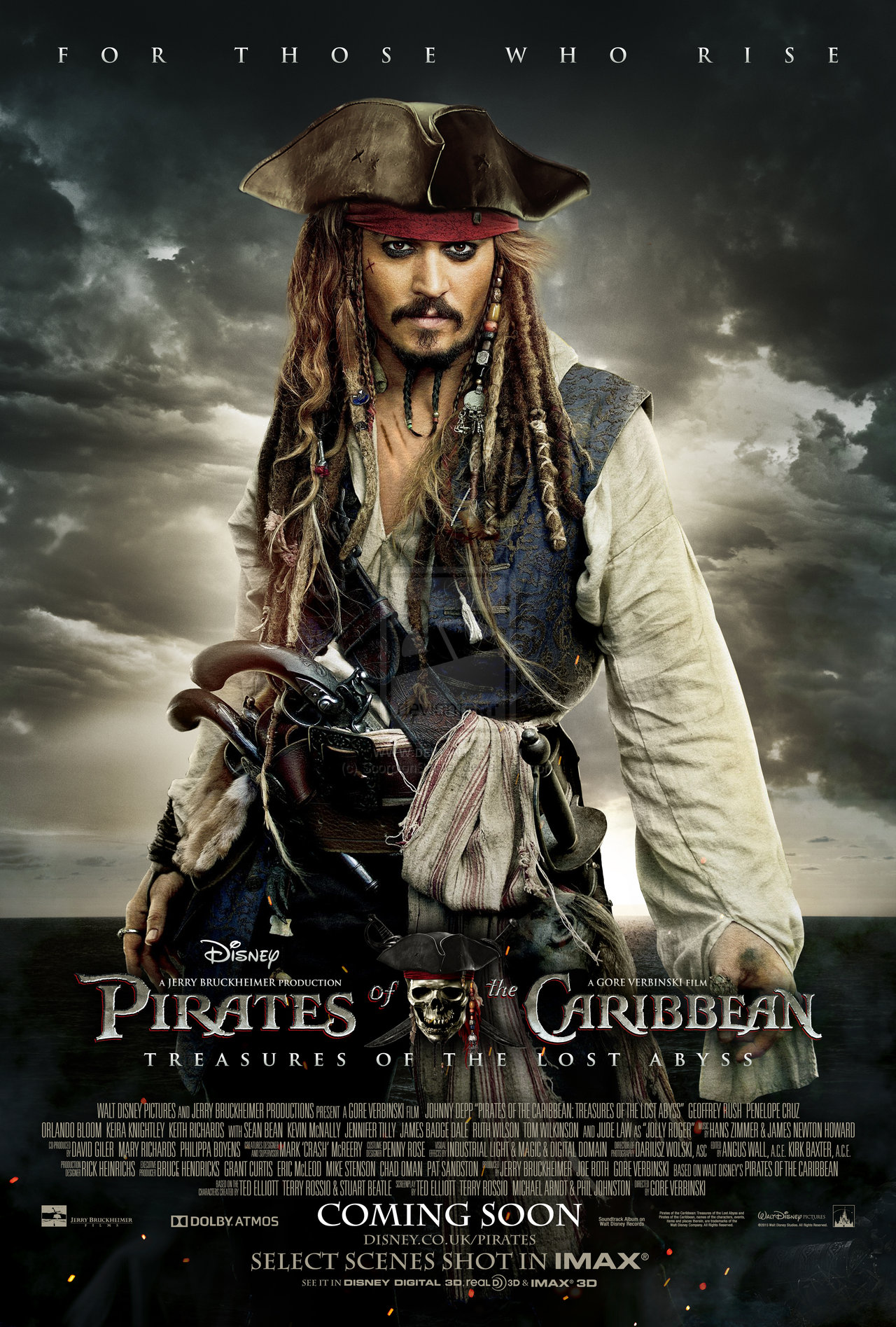 Dead men may tell no tales but this is one tale that is laid out on a grand magnitude for you on the big screen. According to a critic: “The film’s biggest positive is that it ultimately has enough heart and offers enough closure for the Pirates franchise to end on not a high note, but less of a low one, should Disney decide this is the final voyage for Captain Jack Sparrow and his mates. And they probably should.”

So what is the film all about? Revenge and Redemption? Let’s move onto the plot.

In the film Captain Jack Sparrow (Johnny Depp) is trying to escape from a new fleet of pirates, Captain Armando Salazar (Bardem) and his crew. He is joined by a new generation of pirates, Carina Smyth (Kaya Scodelario) and Henry Turner (Brenton Thwaites) in the journey to recover the Trident of Poseidon and save Henry’s father Will Turner (Bloom) from the destiny of Davy Jones’ ship. Captain Jack finds himself caught by the winds of ill fortune led by the ghastly dead sailors that escape from the Devil’s Triangle and is bent upon killing every pirate on the island. He has an old score to settle with Sparrow. Jack’s only hope lies in finding Trident of Poseidon but to do this he must form an uneasy alliance with Carina, a brilliant and beautiful astronomer and Henry the headstrong young sailor in the Royal Navy.

Directed by Joachim Ronning and Espen Sandberg, it is a combination of action, adventure and fantasy. It is 129 minutes long and is rated at PG 13. Written by Jeff Nathanson and produced by Walt Disney Pictures, it will hit theatres on May 26th 2017 worldwide.

However, critics have not given the film a very positive reception. According to a critic. “the film fails to make an impression!” The previous films in the sequel had a much more solid plot and were better directed! We feel otherwise! Fans of the film series must not miss it!