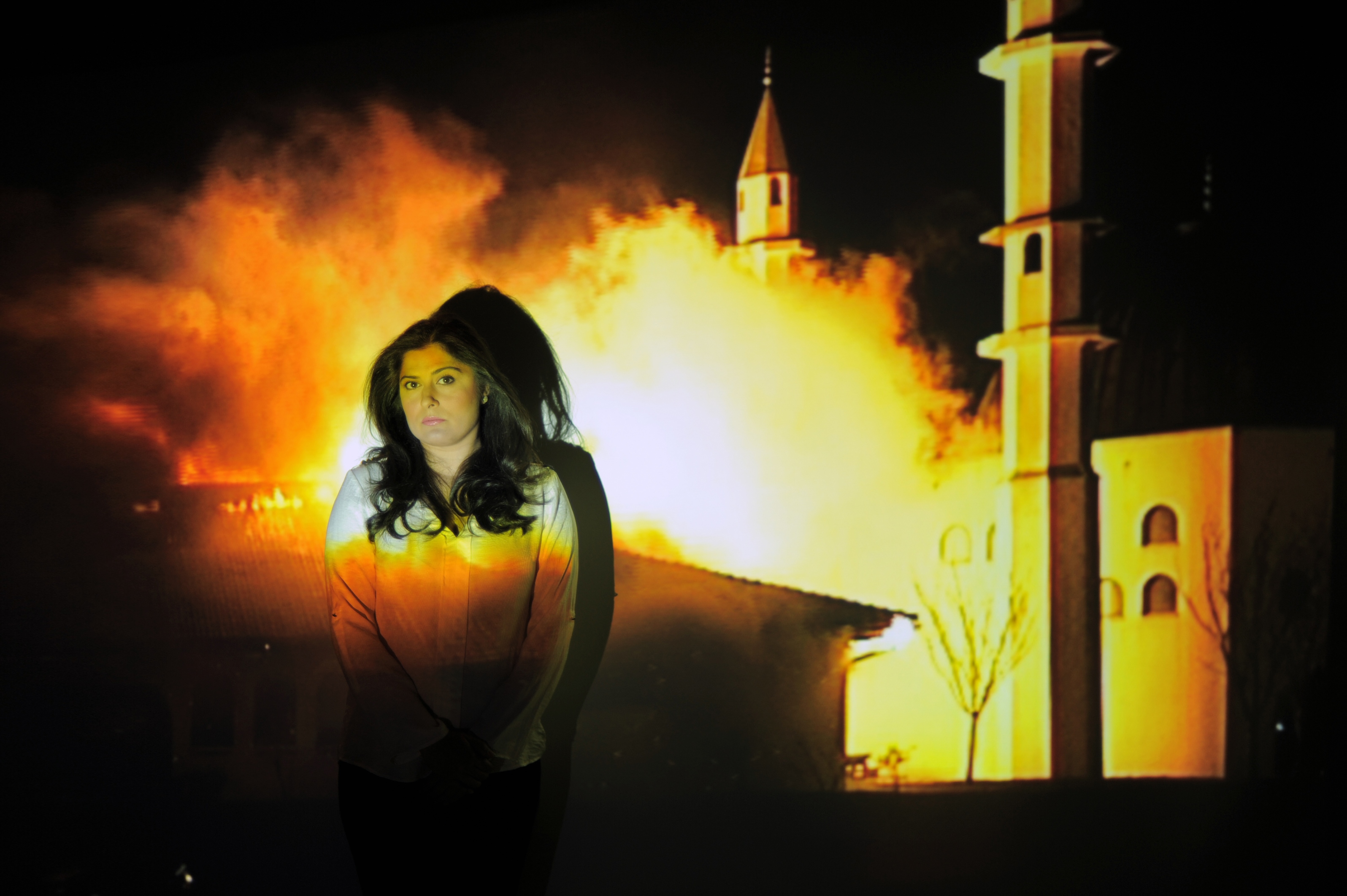 Two-Time Academy Award Winner Sharmeen Obaid Chinoy has won the prestigious Knight International Journalism Award 2017 for her reporting across the world for the past two decades. Announced by the International Center for Journalists [ICFJ] in Washington, DC on May 31, 2017, the award recognizes her outstanding efforts to chronicle the human toll of extremism that have made a major impact. The Knight International Journalism Award by the ICFJ recognizes media professionals who demonstrate a passionate commitment to excellent reporting that makes a difference in the lives of people around the world. Past recipients include pioneering correspondents who have exposed government corruption, war crimes and other important stories. Sharmeen Obaid-Chinoy, whose work and efforts in highlighting the loophole on the practice of honour killing in Pakistan led to a legislative change.