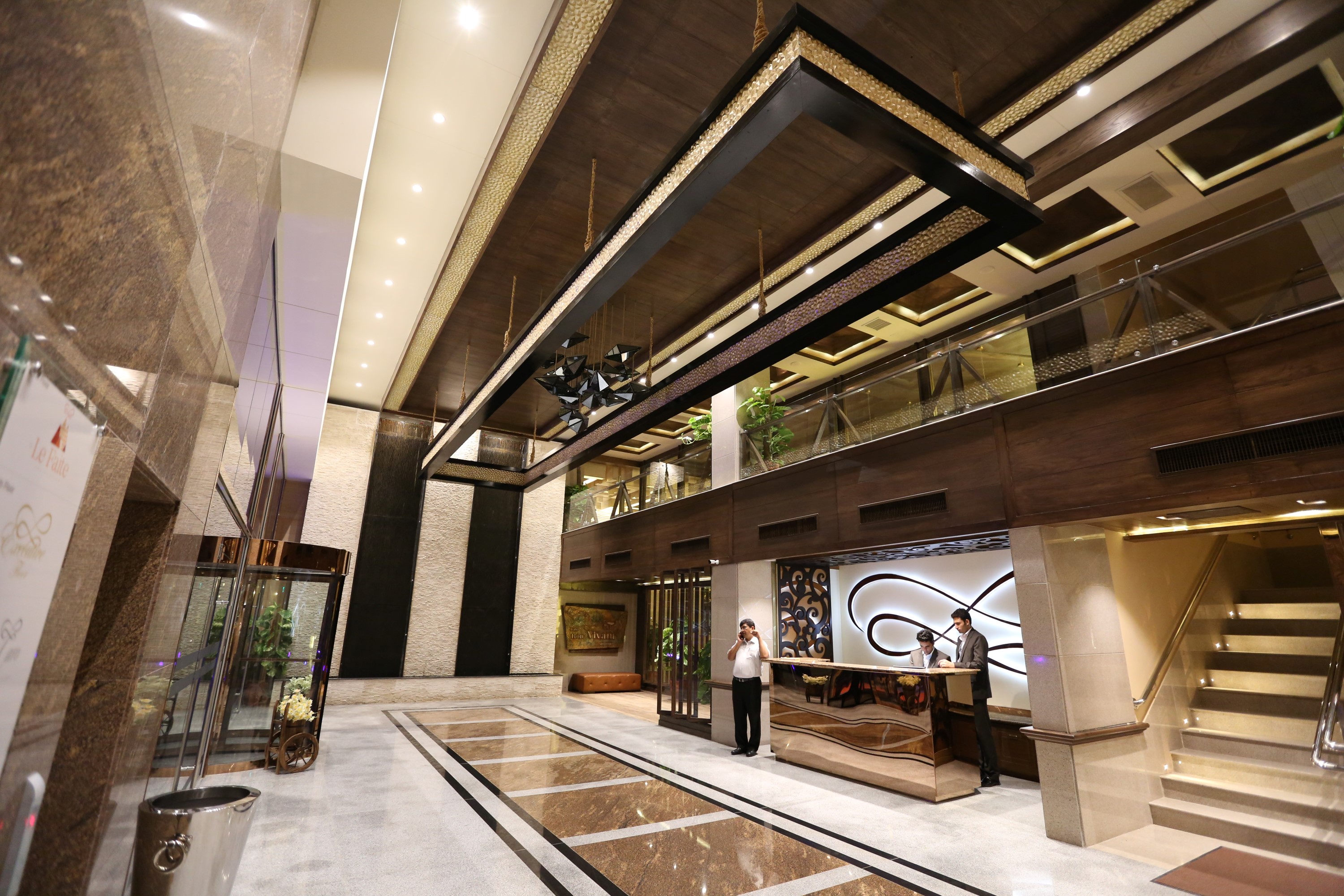 Aver Caro recently launched by Bon Viviant, Gourmet is an executive lounge. The Italian word which means “something to cherish” provides a place for people to hold small scale functions such as birthday parties or exhibitions. The launch was well attended with a beautiful décor in white and green adding to the grandeur of the event.

The owner Chaudhry Muhammad Nawaz Chattha, started off with Gourmet almost 30 years back. At that time gourmet offered only a bakery. It was their first franchise. Gourmet was brand that was launched keeping in mind the masses of the country. Its philosophy was to provide quality items at cheap prices.

With the advent of Bon Viviant gourmet expanded its business to reach the rich class as well. The entire building of Bon Vivant Palais targets the upper class. With its launch Gourmet hides behind the scenes. Bon Viviant offers a pleasant environment with a price that is not low but not too high either. It offers a wide range of food and its chefs have received international training.

The building covers an area of 4 canals and has 8 floors out of which 4 are functional at the moment.

It has 3 restaurants. On the ground floor is a café that offers continental cuisine as well as Italian and French. It basically targets the youth.

On the first floor is the restaurant, “Riwayat”. It offers traditional, Afghani and Indian cuisine.

On the second floor is “Xingfu” which offers Japanese, Chinese and Thai.

On the third floor is “Aver Caro”. It has two executive lounges and two Board rooms.

The lounges are for holding functions whilst the Board rooms are for the cooperate sector to hold their events in.

Both offer facilities such as wi-fi, tv, etc.

Also people on the third floor can order food from either of the 3 restaurants.

When asked about the signature of “Aver Caro” from the owner, he said:” We are the first ones to offer 5 different cuisines and a variety of facilities under one roof”

According to him the mission of Gourmet was to cater to the masses but he also said that with the establishment of Bon Viviant we will break through this myth. Why? Because our customers have the right to expect anything from us! Our masses have been loyal to us but we want to expand our business.

When asked about the future plans, he said “If this venture proves to be successful then we will take it to other big cities such as Islamabad, Karachi and Faislabad.”

It is a big business venture and we hope that it grows and maintains its quality.