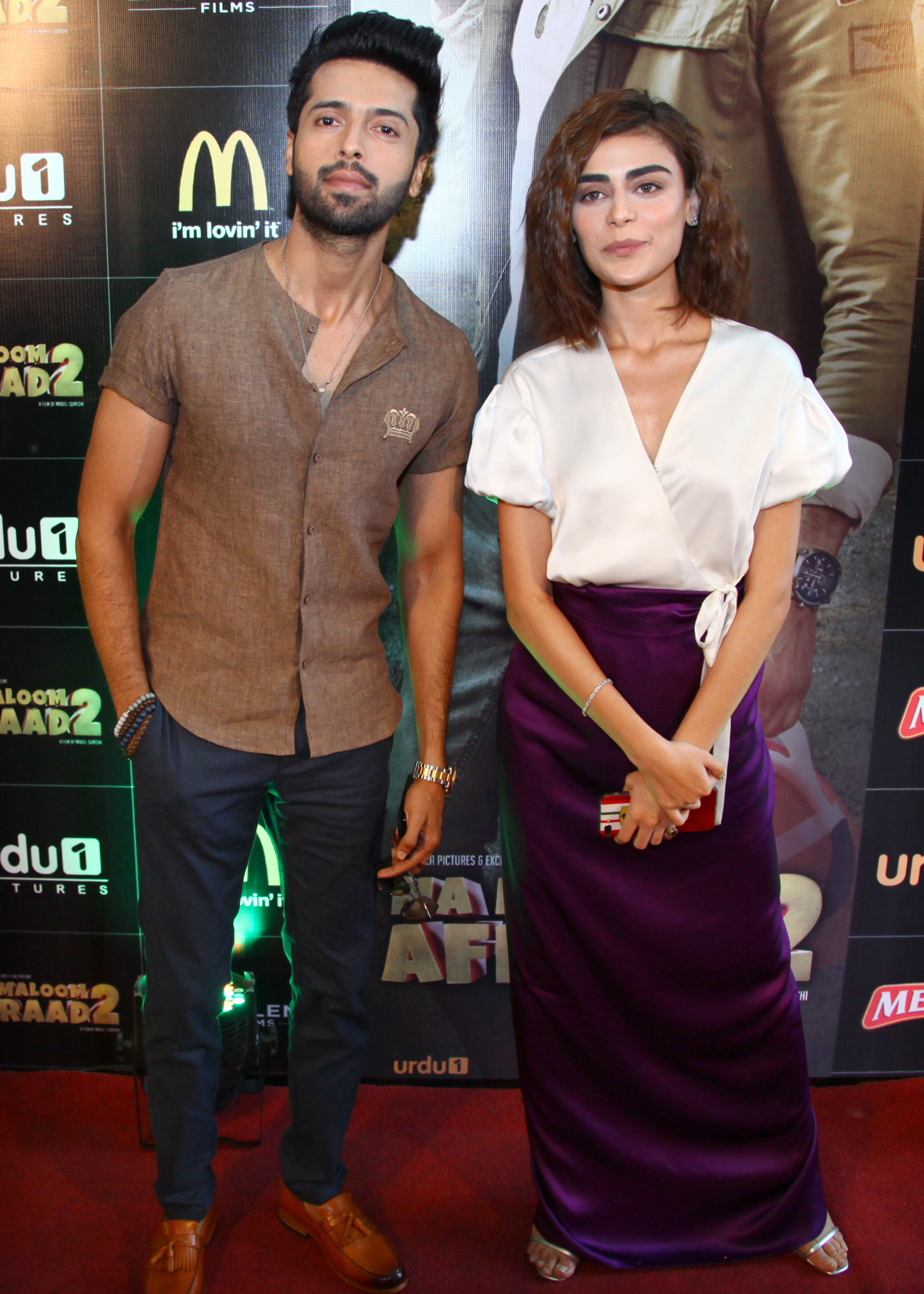 One of the most highly anticipated movies of the year, Na Maloom Afraad 2, launched its trailer at an event that was attended by the star-studded cast as well as select members of the media. The movie is going to be releasing later this year, on Eid-ul-Adha, and has been produced by Filmwala Productions and Excellency Films.

The movie has been directed by Nabeel Qureshi and the script has been written by Fizza A. Meerza and Nabeel Qureshi. The duo had earlier helmed hits like Na Maloom Afraad and Actor In Law. Urdu1 has stepped in as TV Media partner and the movie’s marketing and distribution will be handled by Urdu1 Pictures and Filmwala Pictures.