Mehrunisa We Lub You – and we can’t wait 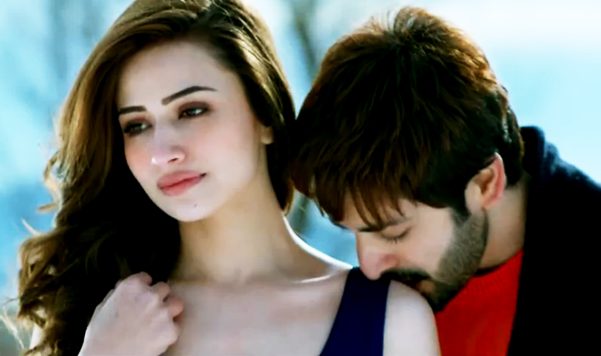 Directed and produced by Yasir Nawaz, ‘Mehrunisa We Lub You’ stars Danish Taimoor, Javed Sheikh, Sana Javed and Yasir Nawaz. It is a mix of the genres of action, comedy and romance and is set to release on June 25th 2017. Yasir’s previous film ‘Wrong No’ topped the box office. So we have high expectations this time as well!

It is a high budgeted movie and its poster has already sparked a lot of interest from the film buffs. Danish Taimoor again plays the lead role. Sana Javed plays the female lead. ‘Mehrunisa We Lub You’ is Sana’s debut film. She signed out of the film ‘Rangrez’ to act in Yasir’s film. Danish dances brilliantly as is evident from the behind the scenes of the film. There is great onscreen chemistry between Danish and Sana and we can’t wait to watch the film this Eid ul Fitr.

The set is extravagant as almost 2 crore has gone into its making. The movie looks lavish with a lot of dances and masala. Having released the trailer with which the public has already fallen in love, we are hoping this film will be as good and vivacious as its trailer promises it to be!