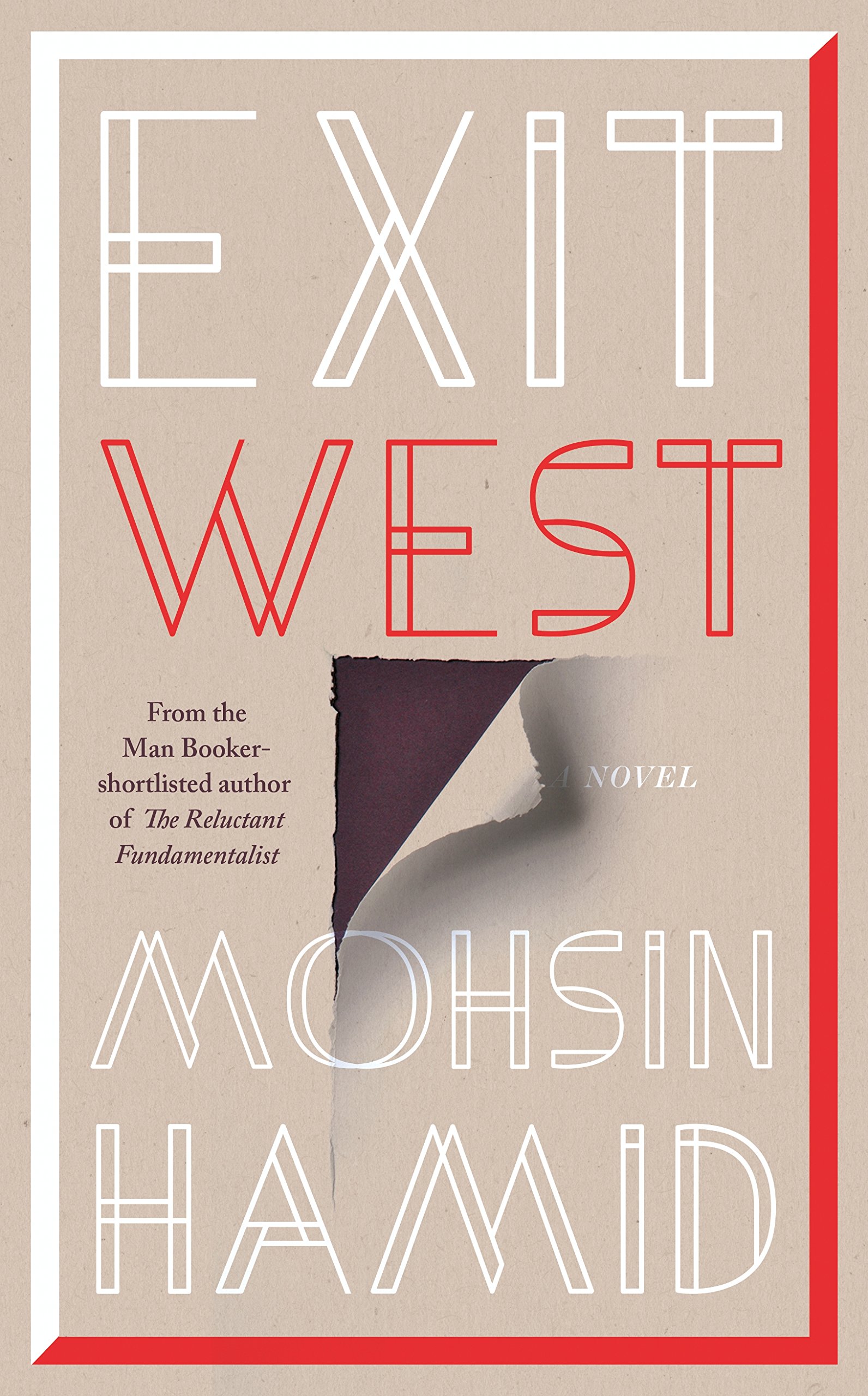 Exit West follows its characters as they emerge into an alien and uncertain future, struggling to hold on to each other, to their past, to the very sense of who they are!

Mohsin Hamid referred to as the “son of the soil” hails from Gulberg, Lahore. He was 4 years old when his family moved to California. He didn’t speak a word of English then. When 9 years of age he again returned to Pakistan and now he could not speak a word of Urdu. He spent his early childhood in Lahore, and Gymkhana was his favourite spot. When he was 18 years old he moved to the US again and stayed there till the age of 30. He wanted to head East but was not sure where to go and so he headed to London. It was then that he met the girl who was to be his wife. And with their first born, both of them decided to settle in Lahore so as to instill their values and beliefs in their offspring.

Hamid has written 4 novels namely, Moth Smoke, The Reluctant Fundamentalist, How to get Filthy Rich in Rising Asia and Exit West which was published in March 2017. The novel describes a world which is no different from the world we live in today except with one small difference. There are doors-doors that begin to open. Doors to your closet, doors to you bathroom, doors to your room that open in a black opaque rectangle. For example you enter a door in Beijing and you come out in Rio. Consequently people begin to move- first a few then millions and then the whole world shifts. The novel questions with regard to refugees. They move to a new place, are deported to camps, are ostracized. It questions if we have a right to do all of this. A few questions asked are: “Why is it that somebody in Afghanistan has no right to go to London?” “Why should the blacks be slaves and white the rulers?” The novel talks of migration as its central idea.

The question it does not ask is, “Why are the poor people trying to illegally come into rich countries?” Rather it asks “Why can the rich not go to Palestine?” Migration has always been a part of Hamid’s life. He understands that migrants are not welcome anywhere and he takes it as a personal insult. For this reason he praises Pakistan, the country which took in millions of Afghan refugees in the 1980’s. Hamid talks of migration. It is like a kaleidoscope which shows different colours when moved in different directions.

Migration according to him is not just physical i.e. movement from one place to another. Rather it is migration of the thought, migration of values and culture, migration of language, etc

Change and evolution can be termed as migration also-it is migration from old ideas to new ideas, migration to a newer more developed lifestyle.

I will not reveal more because I do not want to spoil the book for the readers. Find out for yourself and add the book to your bucket list. A must read for all book lovers.