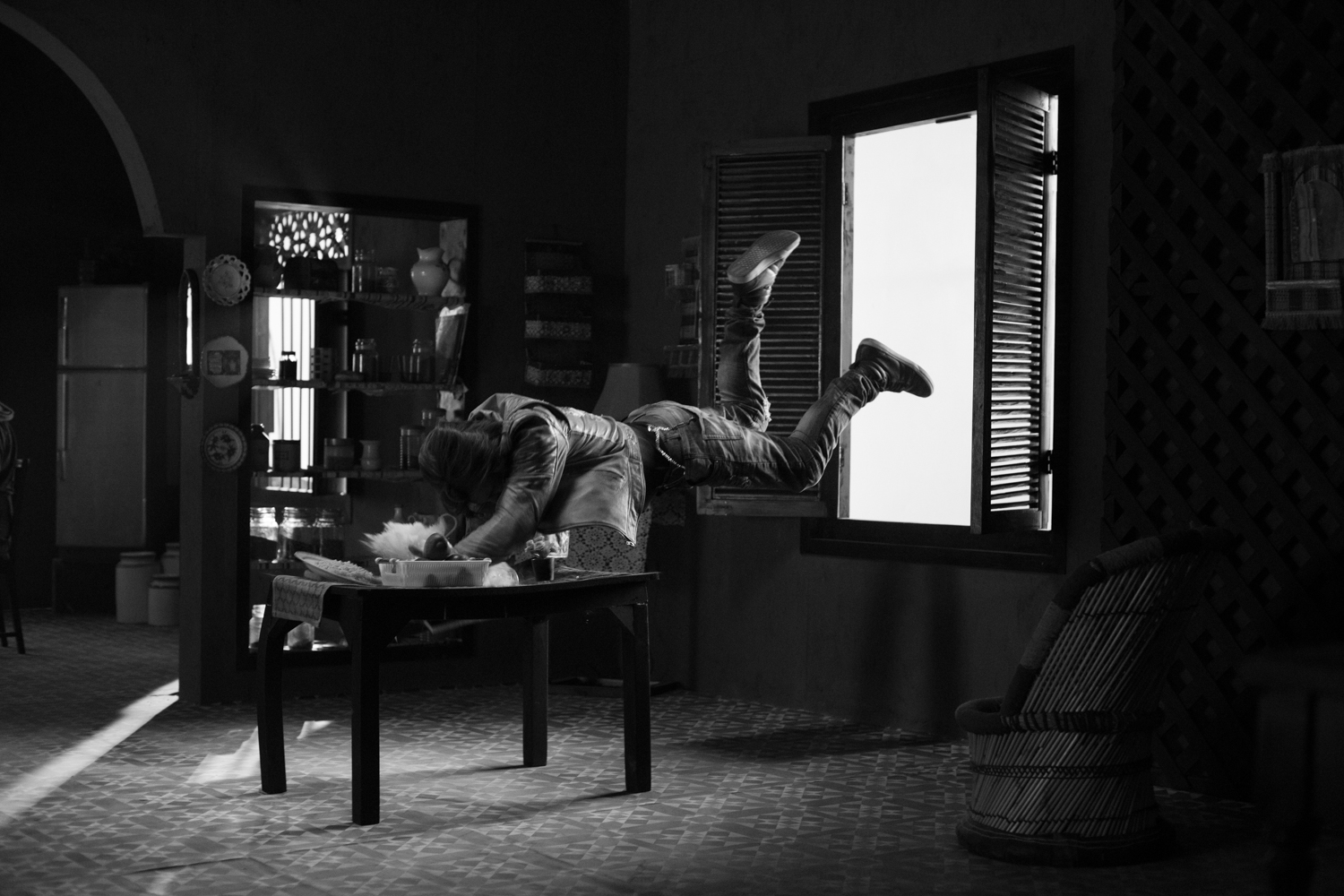 The multi-talented Ali Zafar has been seen filming a diversity of action packed, often death defying stunts for his much awaited Pakistani debut film, Teefa in Trouble, directed by Ahsan Rahim, co-starring Maya Ali. With plans of releasing later this year, audience can expect to witness Ali Zafar in action packed glory complete with daring exploits and some incredible fight scenes.