Women in HUM TV Dramas- a force to be reckoned with 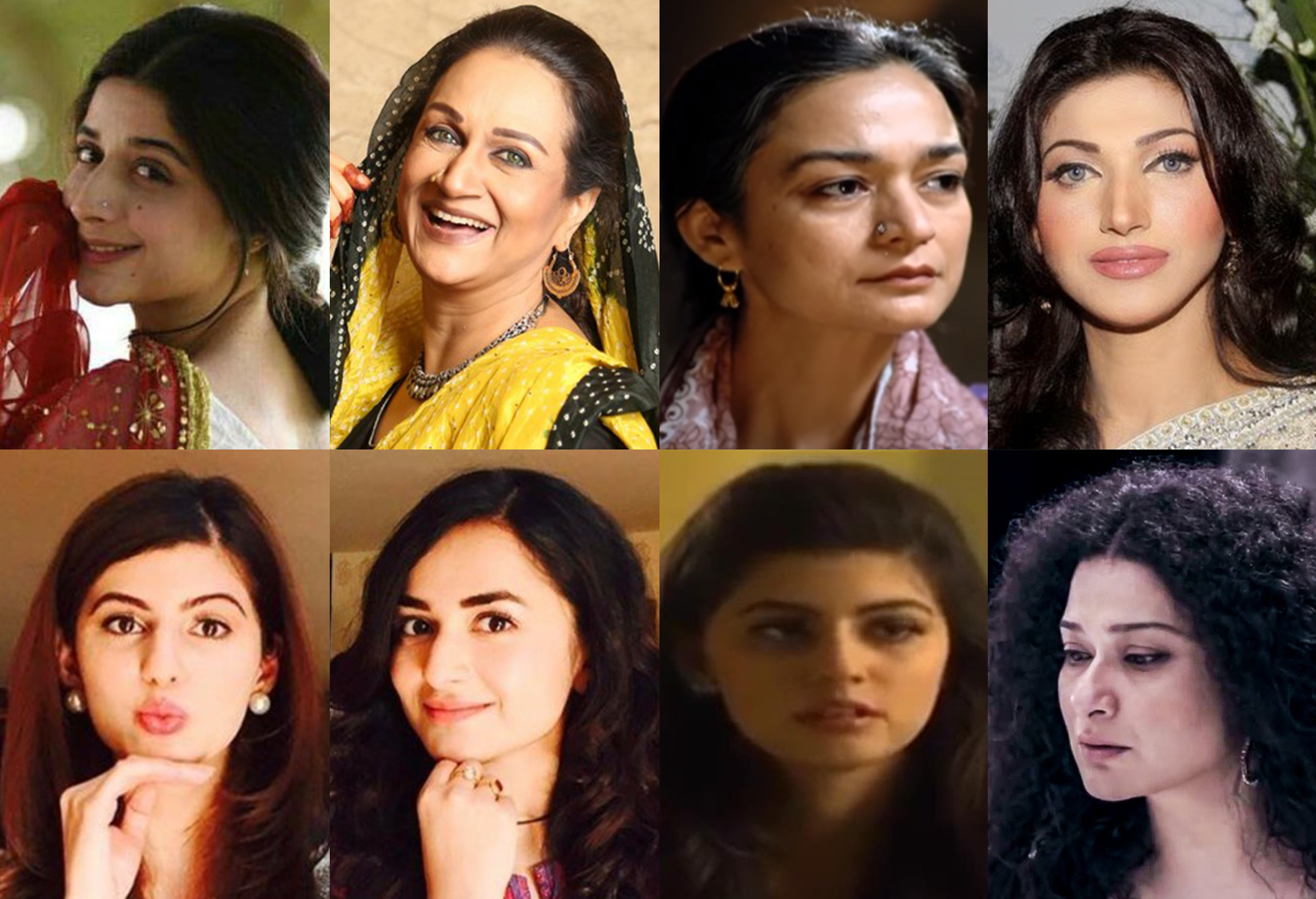 HUM TV’s portrayal of women shows them as creatures who can become a powerful force when cornered into extremely hostile circumstances!

HUM TV dramas such as Humsafar had portrayed the woman as a weak fledgling dominated over by the man, but recently, the onslaught of serials such as Udaari, Yaqeen Ka Safar, Alif Allah Aur Insaan, Sammi, Yeh Raha Dil offer female roles that are strong and resilient to injustices. Let us review a few female characters:

‘Udaari’ kicked off with a not so common theme, a new treatment and new roles. The play is about incest. A young girl is raped by her father. To escape the tyranny of the father the mother (Samiya) and daughter seek shelter with their cousins (Bushra and Urwa). The three women defy the conventional roles of women in most dramas. They form a close bond and raise their voices against injustice and immorality. They live in constant fear but still attain victory and defeat the culprit. A powerful performance that shows courageous women and brings into the lime light the woman of today, Udaari is commendable.

Mawra plays the lead in the drama ‘Sammi’. Her character is that of a weak girl who falls victim to male chauvinism and the cultural norms of the village she lives in. However, the drama unfolds to depict a positive and strong Sammi who after being treaded upon by society finally finds her voice and stands upto the injustice being meted out to her.

Chandni’s (Sania Saeed’s) character is full of life. She offers both comic relief and a role we don’t see too often- that of a woman who even after rejection does not fall to dust but supports her future and that of her son. Sania’s commitment to and embodiment of her character is truly realistic! She delivers dialogues effortlessly and with great beauty, blending into both rural and urban landscapes. Chandni is seen as a strong woman. She is a fighter and a survivor. She has lost her son and that strengthens her even more. She takes the law into her own hands. The desperation and strength portrayed by her, captivates the audience. The audience is envious of her. Chandni is a role model, an ideal for all suppressed women out there.

‘Yeh Raha Dil’ unravels the characters of Hayat (Yumna Zaid) and Nida (Anam Ahmed). Both are tested in their love life. Hayat is portrayed as a carefree, young girl who has many ambitions. Nida on the other hand is a model. What is common between them is Zaki- the man they both love. Hayat is a bold and daring girl. She is also emotional and sensitive. Nida on the other hand is insecure and immature. Hayat compromises her feelings for Zaki to secure Nida’s future. The two women react differently to the same situation. One is courageous and has learnt to sacrifice for others whilst the other is selfish and self-centered.

Nigar (Sana Nawaz) is a prostitute who is in love. The man she loves insults her but she does not let it affect her negatively. At the beginning of the play she is controlling and dominating and refuses to be defeated. Her character emerges from the depth of misery and darkness into the light of the day. She is talented and seen as a woman of substance.

Noori (Suhaee Abro) is a village girl who is raped and left helpless. Her father cannot accept the reality and breaks all ties with Noori. Noori leaves for the city and it is there that she meets with an NGO worker and finds a lawyer. The role Noori plays is that of a woman who is battered by the cruel world but who does not give up her fight for justice. With the help of her lawyer she faces the world and asks for her perpetrator of crime to be punished.

All these plays offer positive and constructive roles to women. They defy the philosophy that a woman is incomplete without a man. They show that if a man is responsible for the undoing of a woman, she will become a force to be reckoned with for her tormentor. The woman of today is powerful and strong! HUM TV has been very successful in the endeavor of bringing hope and courage to many women today and we applaud this wholeheartedly.