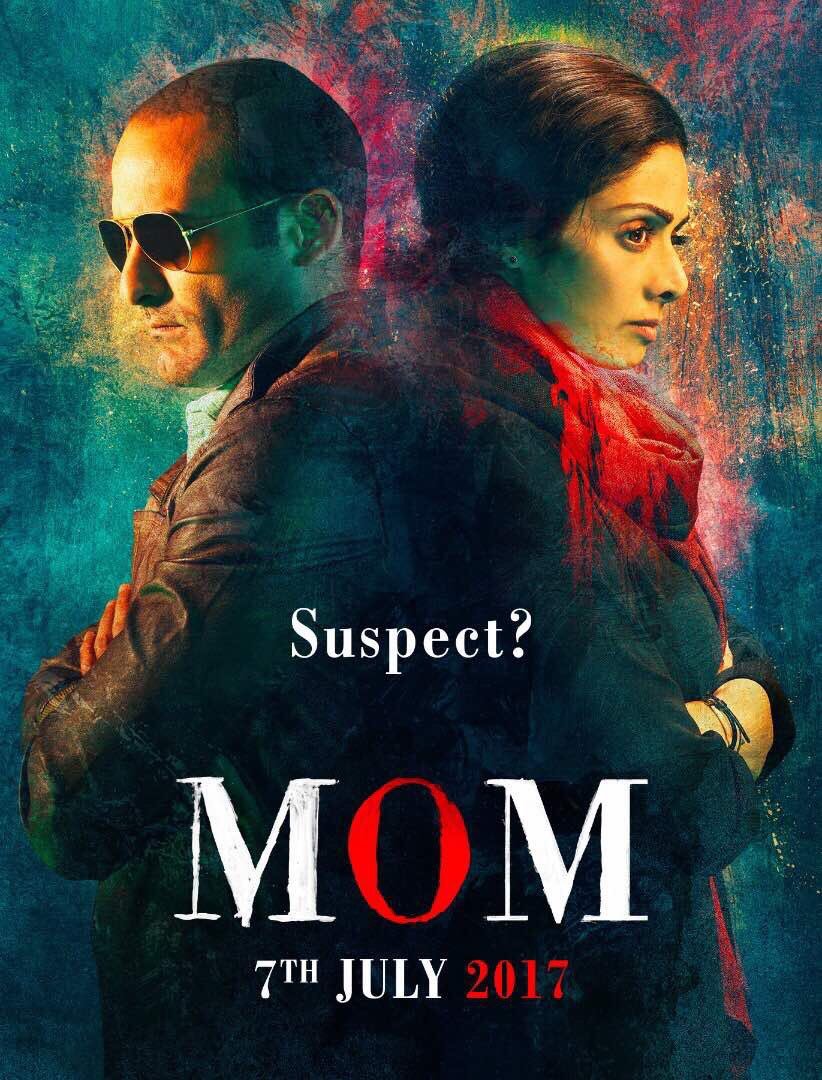 The story revolves around a mother and daughter. Devki is a loving wife and mother of two beautiful daughters. However, despite being depicted as someone who has everything she can ask for, still she is not happy in the true sense and definition of being happy.

Her daughter believes in being independent. She does not want her mom to interfere in her life. Arya is a sensitive girl who believes that a daughter comes in a mother’s life but a mother cannot be part of the life of her daughter. As Devki tries to resolve the problem an unfortunate incident occurs which creates a rift between mother and daughter. Devki has to make a choice between not what is right and wrong but between what is wrong and very wrong!

Despite the strained relationship between mother and daughter, Devki still tries hard to earn the love and confidence of Arya who still misses her biological mother very much. Arya does not like Devki because she is her step mother. But despite the hatred and dislike of Arya towards Devki, it is Devki at the end who supports her. Adnan Siddique plays the role of the father who is all supportive of his family.

The film has a gripping story and great direction. The message it brings across is that mothers are a symbol of strength.

Even though the second half is a bit of a drag yet the performances of Sridevi, Nawazuddin and Sajal are superb! Don’t miss the chance to watch this fantastic film!