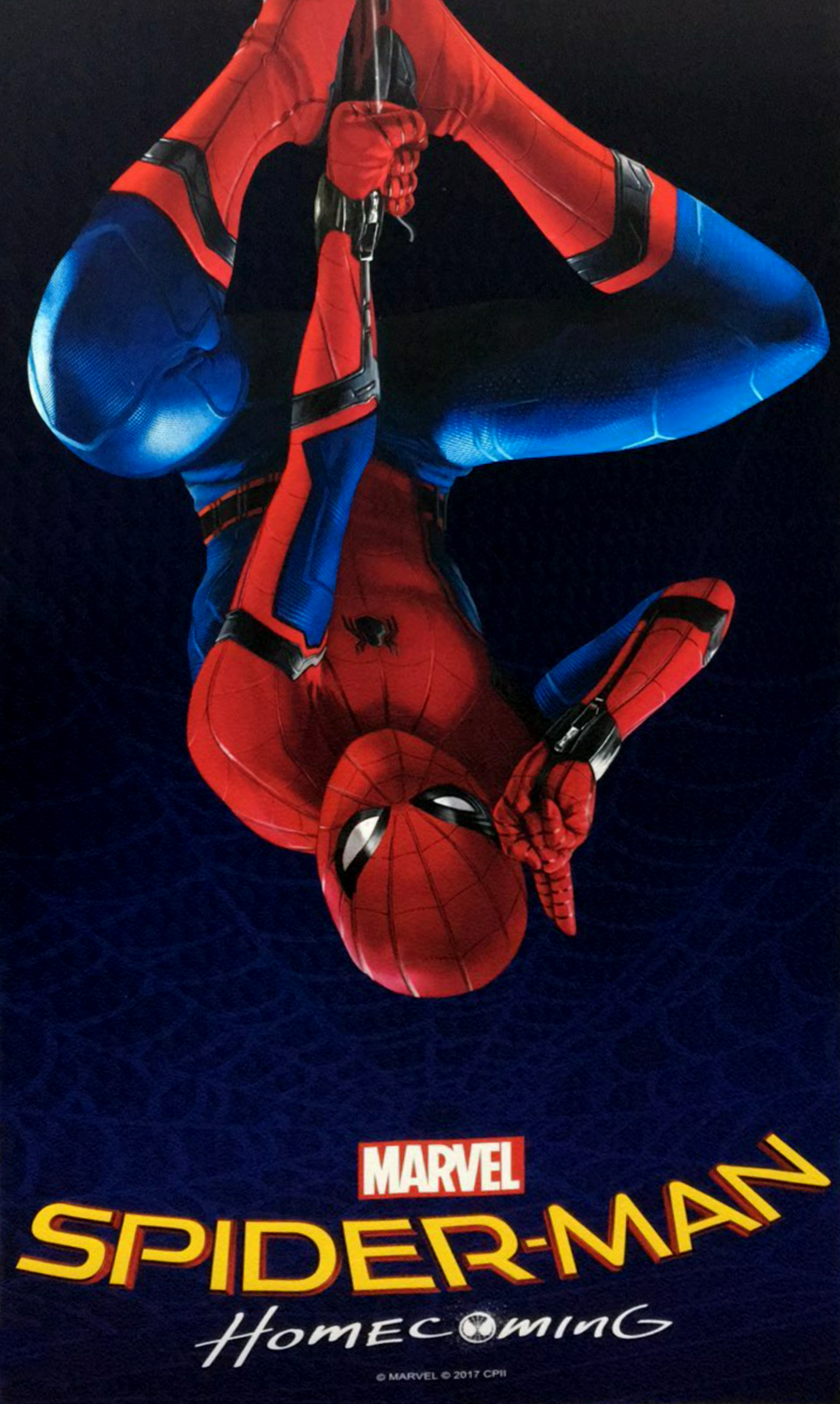 Tom Holland is a 15-year-old who gains spider-like abilities after being bitten by a genetically-modified spider. He made his debut in Captain America: Civil War, and is now Peter Parker who with the help of his mentor Tony Stark, tries to balance his life as an ordinary high school student in Queens, New York City while fighting crime as his superhero alter ego Spider-Man as a new threat, the Vulture, emerges.

Peter, having had a taste of full-on super heroism, is back to being an ordinary, not terribly popular high-schooler in Queens. Well, not quite ordinary. He still has his superpowers, the high-tech suit with which Stark outfitted him, and a desire to fight crime.

Peter lives with his Aunt Maya (Marisa Tomei) and is thrilled by his newfound identity. However, he does not realize that in playing Spider Man what he values most and what is most important to him is at stake and will be lost.

According to a critic: “Spider-Man: Homecoming is a Marvel superhero film done in the style of Tom Sawyer or Diary of a Wimpy Kid. Tom Holland’s Peter Parker, one of the liveliest characters in last year’s Captain America: Civil War, now has an entire movie devoted to him – one with plenty of youthful snap and crackle.”

And the latest news is of Spider-Man: Homecoming sequel that is already scheduled for July 5, 2019 and Tom Holland recently confirmed a third film is also in the works! So if you like super hero films then don’t miss any of the Spider Man movies!