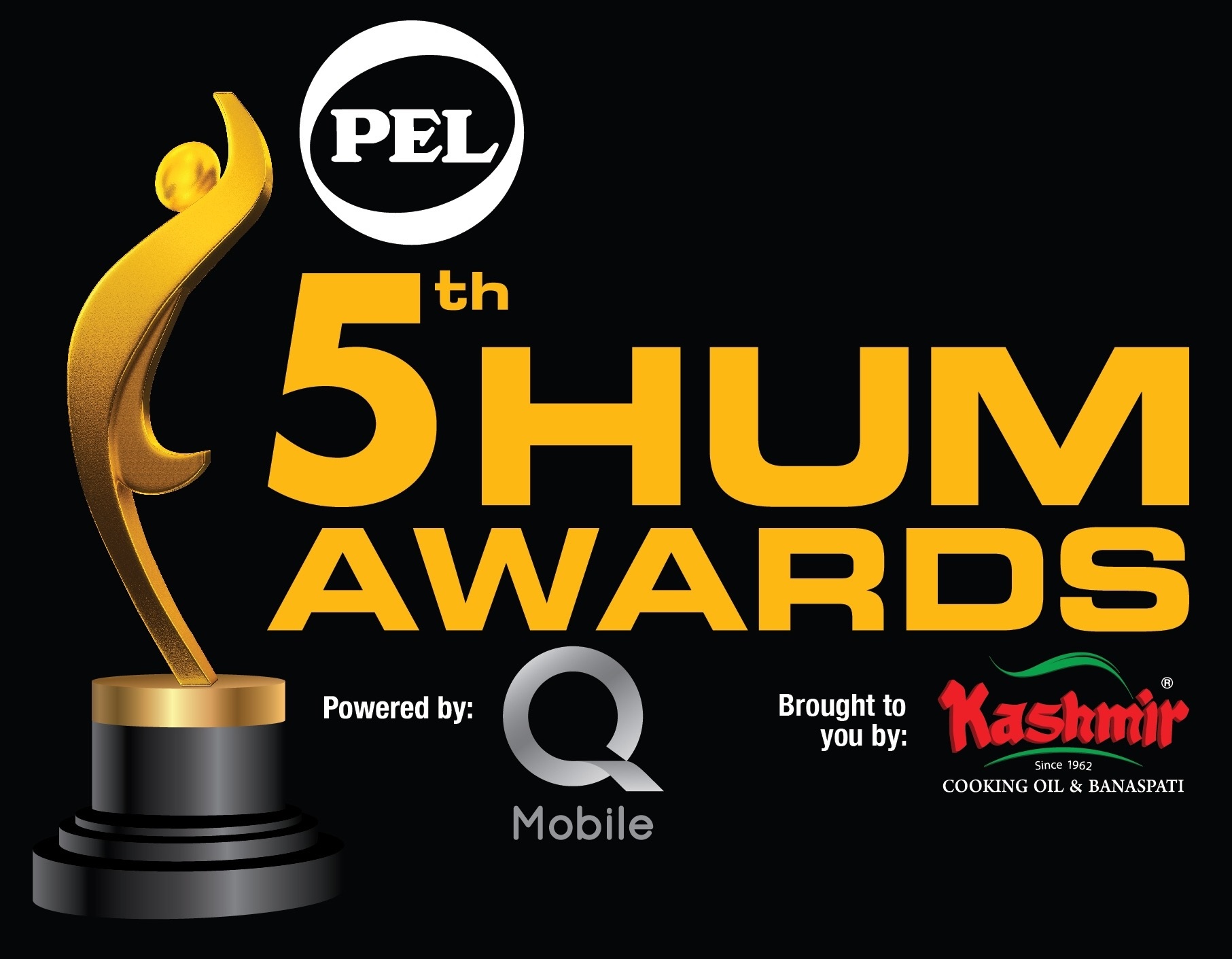 Pakistan’s premier entertainment television channel, HUM TV announced the airing date for the country’s biggest and much anticipated television awards ceremony, the PEL 5th HUM Awards 2017 Powered by QMobile. The action packed and glittering awards ceremony will be aired on July 22, 2017 at 7:30 pm on HUM.