Momina Mustehsan is back with a bang 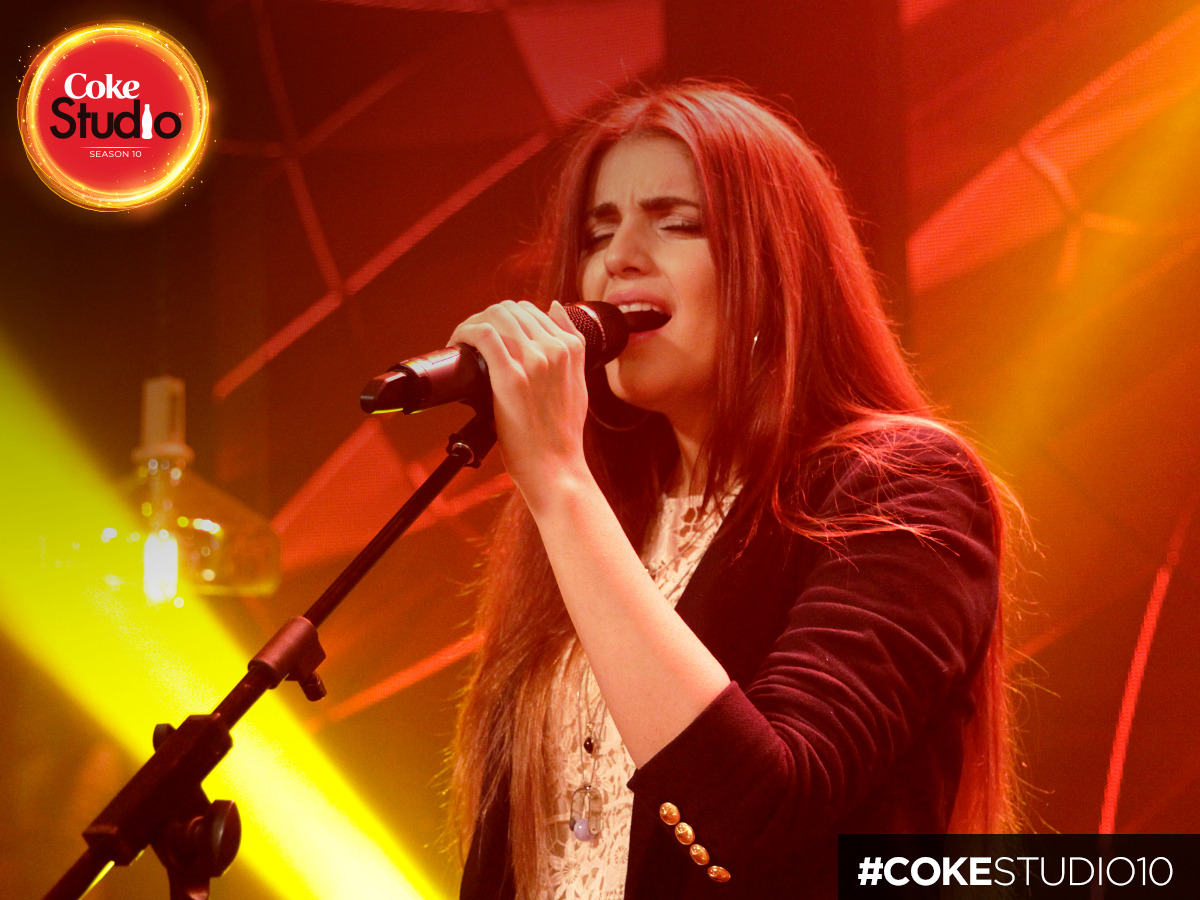 Momina Mustehsan is a Pakistani singer-songwriter. She rose to prominence as a co-singer and writer in Farhan Saeed’s single “Pee Jaun”, and recorded her first studio song “Sajna” for Junoon’s album Junoon 20.

She tells us that she was always fond of music. She at first learnt to play violin and sang in public for the first time in a choir of her grade school, without any formal music training. Recalling, Mustehsan told that her teacher had asked her if she had something to show and had said, “I think you sing well”. She further told that she realized she had interest in music after when she had sung for the first time then.

In no time she became a music sensation and is now all set to return Coke Studio for its historic tenth season this August 2017.

The multi-talented artist will be performing two songs in the upcoming season of Pakistan’s leading music platform, with the first one being produced by Strings and will also feature Coke Studio debutant Danyal Zafar.

Indeed this marks Momina’s second consecutive appearance on the platform as a featured artist. Her debut performance at Coke Studio received critical acclaim where she performed a rendition of the legendary Nusrat Fateh Ali Khan’s “Afreen Afreen”, with veteran artist Rahat Fateh Ali Khan. The song is one of the most viewed music video on YouTube in Pakistan and is considered one of the biggest hits to come out of the platform itself. Momina Mustehsan is also the goodwill ambassador of a cricket team, Islamabad United for the Pakistan Super League.

As a solo artist, Momina is currenty working on various new music projects including Cornetto Pop Rock Season 2 and will be releasing new singles later this 2017.